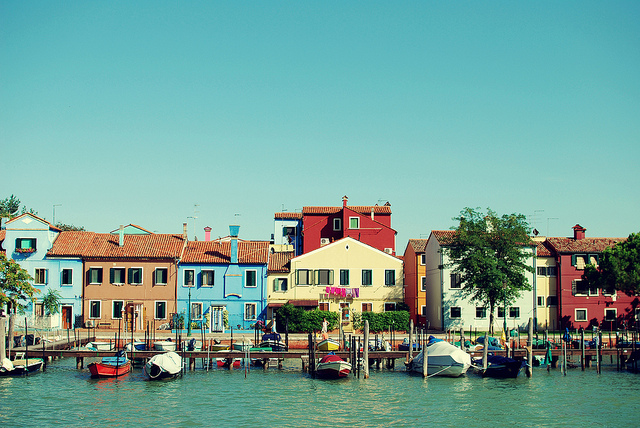 In this chart is the comparison of the cost of living of four countries namely: United States of America, Australia, Singapore, and Italy.

All the data were collated from Numbeo. It is a website that stores the world’s largest database of user contributed information about global living conditions.

Before discussing the variables in the chart, let us first explore a brief introduction of these four countries. United States of America, commonly referred to as U.S., is a federal republic country that is consists of 50 states. According to the International Monetary Fund, U.S. has the world’s largest national economy. It is considered as a developed country.

Australia, or Commonwealth of Australia, consists of the mainland and numerous smaller islands. In 2012, International Monetary Fund ranked Australia as the fifth highest per capita income among the world. It is also considered as a developed country.

Singapore, officially known as Republic of Singapore, is an island country in Southeast Asia. Despite its size, Singapore had the third highest per capita income around the world. It boasts its high regard on education, healthcare, and economic competitiveness.

Lastly, Italy is a parliamentary republic in Southern Europe. Human Development Report highlighted that Italy is a very developed country with its economy being the eighth largest in the world.

In the comparative chart above, Italy was shown to have the highest cost in Clothing and Shoes. Most of the famous chain brands originated from the U.S., which is why the country had the least cost on clothing and shoes. Furthermore, it is the reason why some items are cheaper when you buy it on its online store.

The Average Rent per Month is overwhelmingly dominated by Singapore. Renting a bedroom apartment at the city center will cost you about S$3,312.03 in Singapore. With that amount, a person can already rent two 3-bedroom apartments in Italy’s city center. The higher cost of rent in Singapore is due to the 718.3 km2 total area of land wherein millions of people reside. 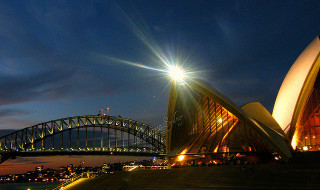 Lastly, in most of the factors, Australia sits strong on the second place. Although rent and clothing may be costly in Australia, the average salary per month is S$4,732.34. It is the highest among the other four countries.

So, if you are moving to a different country and curious about its cost of living, look it up on Numbeo. It has been mentioned in internationally renowned newspapers and magazines such as BBC, Forbes, The Economist, and New York Times among others.

How Much Will It Cost To Live in USA, Singapore, Australia or Italy? was last modified: January 13th, 2015 by Anna Agoncillo