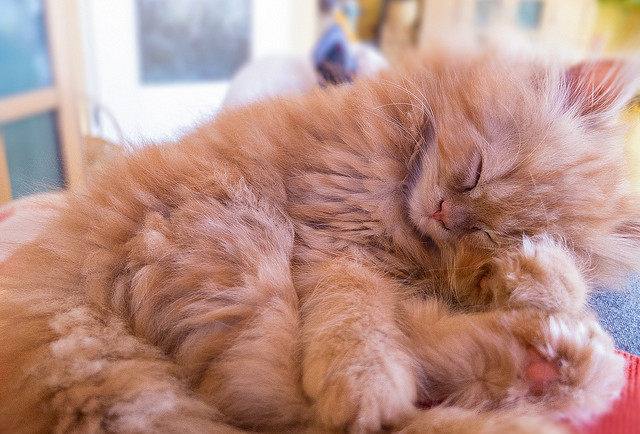 You can think of countless ways to earn money. With this money, you can buy a pet or two. But, in rare cases it is the other way around. Your pet or pets can earn countless amount of money for you and your family. All you have to do is be equipped with a video recorder or a hand phone.

These cats had become Internet sensations and have been making their owners rich by showing off their adorable or grumpy faces.

Watch Maru’s introduction video with over 20 million views in the present:

Mossy and Stina are two adorable cats that usually fight with each other. In this rare captured moment of more than 58 million views, the two cats seem to be having a deep conversation.

Both of them are described as female, healthy, and vigorous. They have been earning their owners about $8,500-$70,700.

After courageously rescuing her owner’s son, Tara has been making appearances in news and even in the first pitch of a Bakersfield Blaze game. She has been reportedly earning about $55,600-$463,700 for her owners.

Grumpy Cat or Tardar Sauce is an Internet celebrity that is best known for her grumpy facial expression. Her owner, Tabatha Bundesen, says that Tardar’s face is permanent due to underbite and feline dwarfism. 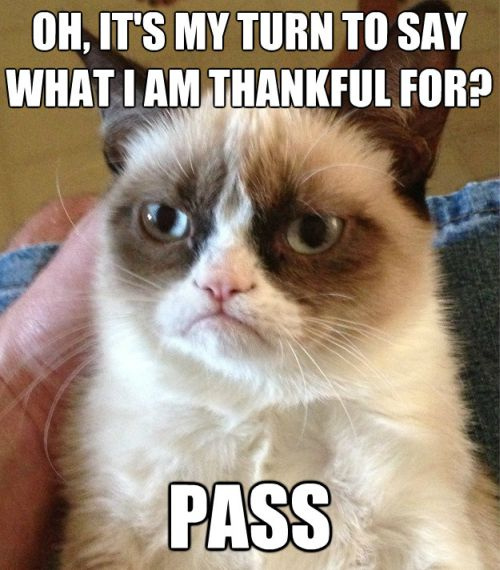 Aside from appearances in Reddit, YouTube, and The Wall Street Journal, she has recently graced the small screen in the Christmas special for the Lifetime network.

According to the Business Insider and Telegraph, Grumpy Cat has earned her owner nearly $100 million!

5 Cats That Hit Internet Fame All The Way To The Bank was last modified: January 12th, 2015 by Anna Agoncillo