Parliamentary Secretary for Health Rahayu Mahzam revealed on Monday (Jan 4) that the Ministry of Health (MOH) is exploring the feasibility of helping to fund a treatment that enables in vitro fertilisation (IVF) couples to screen embryos for genetic defects.

At present, the procedure is accessible to patients at risk of transmitting severe genetic abnormalities caused by single gene defects or structural chromosomal differences. However, she stated that the operation’s price is high, at approximately S$10,000 to S$19,000 per cycle. 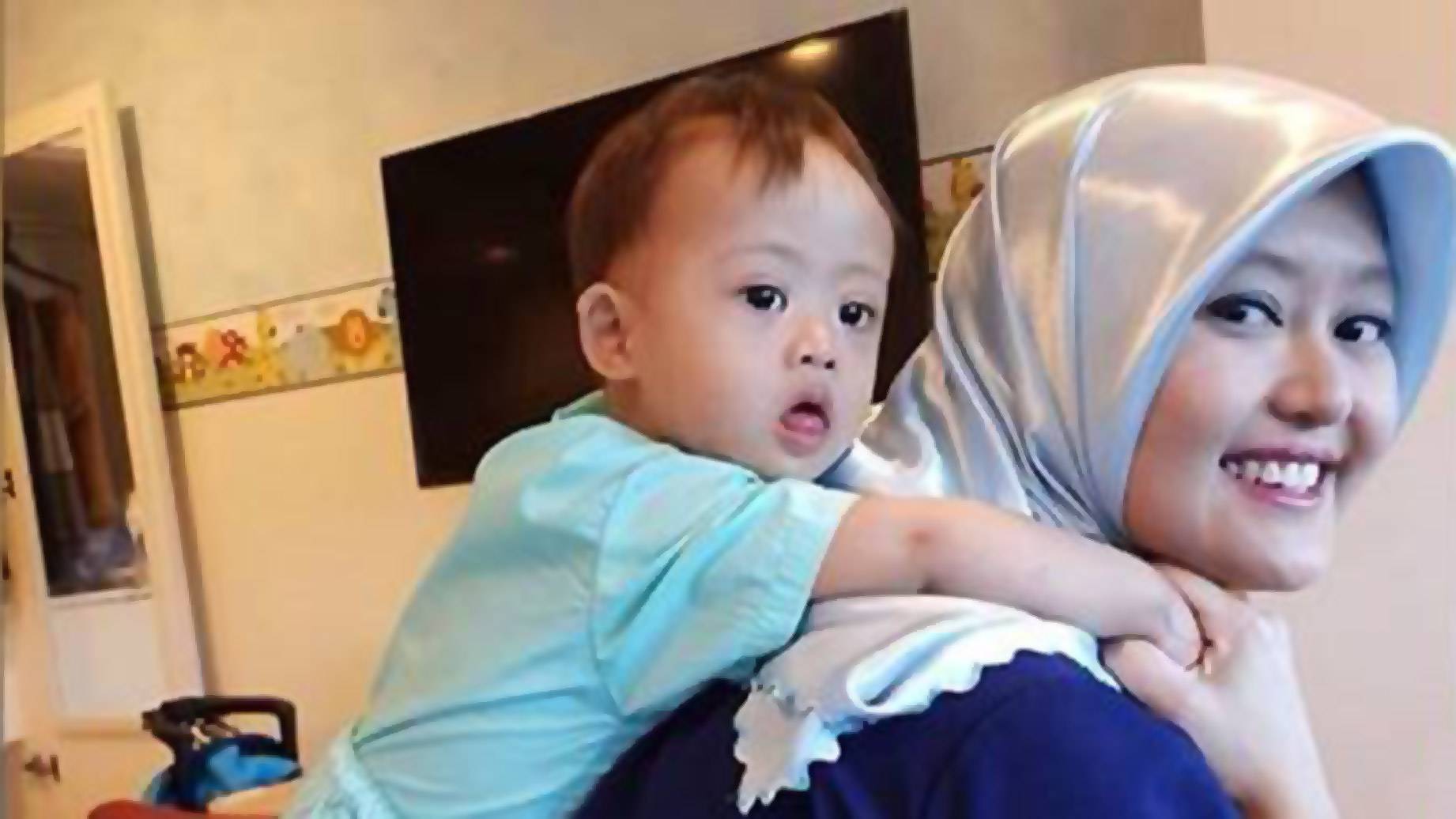 Ms Rahayu said that MOH is striving to make Pre-implantation Genetic Diagnosis (PGD) a standard clinical service for spouses who need it, and is researching whether making it available for subsidies is cost-effective.

Authorities are also in talks to charge PGD using Medisave. When ready, further information will be announced about the assessment. Ms Rahayu responded to Nee Soon GRC Member of Parliament (MP) Louis Ng’s adjournment motion on the need to offer better help for those pursuing IVF.

In her address to Mr Ng, Ms Rahayu observed that research had discovered proof that PGD could minimise the risk of severe genetic diseases. It could also improve the chances of bearing a baby to birth.

Request for IVF subsidy structure to be extended to PGD

Mr Ng had asked for the existing IVF subsidy scheme to be applied to PGD. This would give couples a rebate of 75 per cent on PGD for discounted IVF periods. “PGD is needed only by a small percentage of couples, so overall subsidy costs for the government are likely to be limited,” Mr Ng commented.

He also proposed that PGD should be permitted to be billed using Medisave but with a cap to not exhaust the budget. This has been the practice for IVF treatments. “Couples deserve their chance to have healthy children and we should support them,” he said.

Fertility as an “existential problem” for Singapore 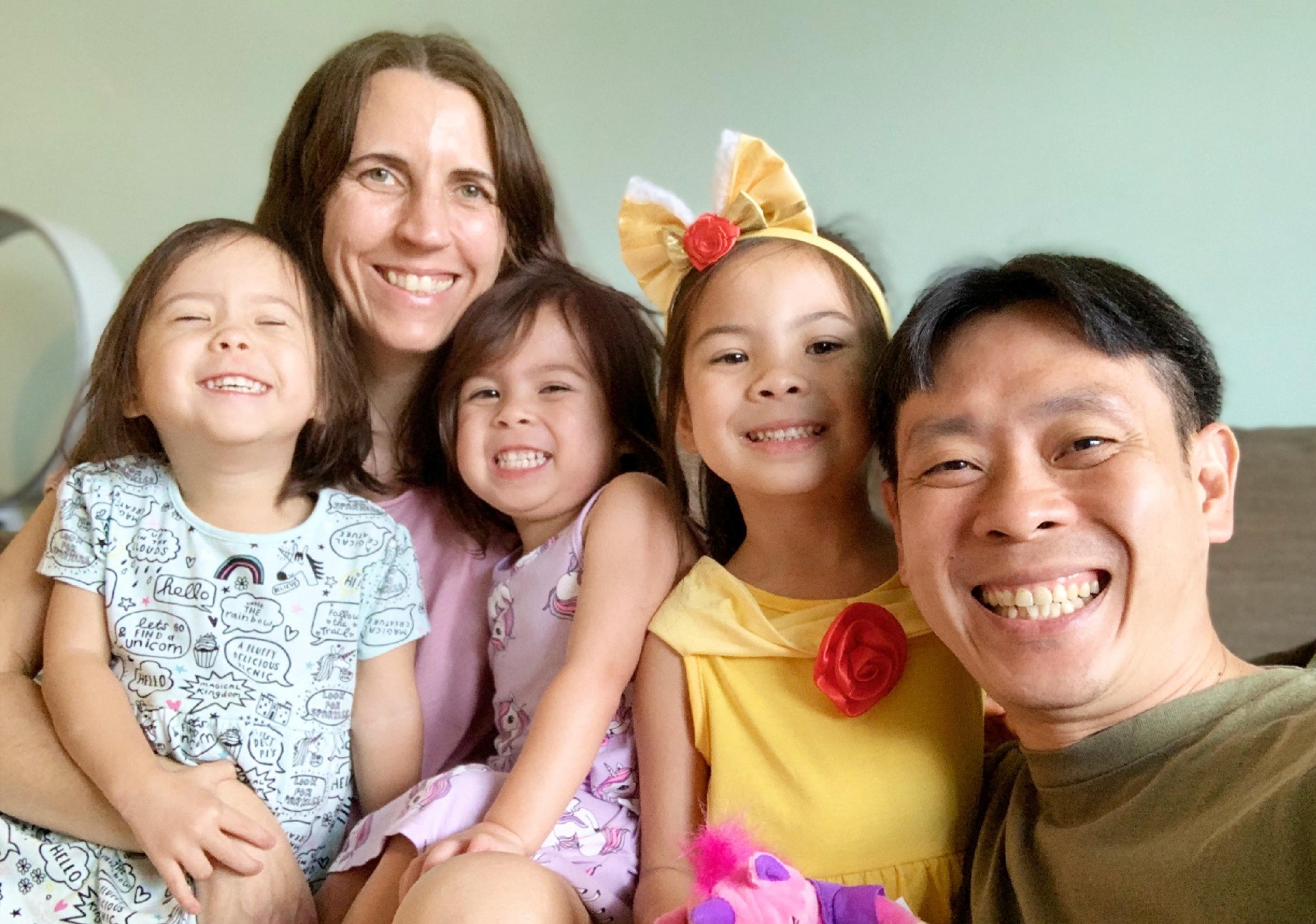 Using data from the KK Women’s and Children’s Hospital, Mr Ng raised fertility as an “existential problem” for Singapore. Within a year of trying for a child, about 15 per cent of couples here find it tough to conceive.

Sharing some numbers, he claimed that over 7,700 assisted reproduction procedures were completed in 2017. This is a significant rise from about 5,500 in 2013. Citing his own experience, Mr Ng also told Parliament that his three daughters had been born by IVF. He and his wife could only have their first child after their seventh attempt at it.

Proposal to subsidise up to eight cycles of IVF

He recommended that the government help fund up to eight current IVF cycles (from six now). He also requested authorities to scrap the quotas for selected embryo transfer methods, enabling couples to use the subsidies for any transfer process.

The concept of “fertility leave” was also introduced by Mr Ng. This would encourage individuals to take time off work to go through IVF treatments.

“These proposals will help more couples undergoing IVF and most importantly reduce their stress levels as they embark on this stressful but potentially rewarding IVF journey,” he remarked.