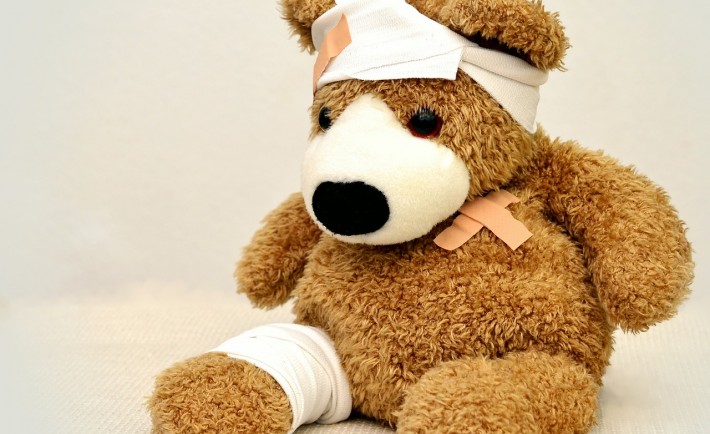 When you hear the term “Critical Illness Insurance”, what comes to your mind?

If you are envisioning a coverage which offers a payout when the policyholder is diagnosed with a critical illness (e.g., stroke or cancer) then, you are correct!

Critical Illness Insurance or Dread Disease Policy is a lump sum payout given in the event that the policyholder is diagnosed with one of the specific illnesses covered by the policy. It can either be sold as a stand-alone policy or a part of a main policy in life insurance or investment insurance. The guidelines and definitions of the 37 critical illnesses are predetermined by the Life Insurance Association of Singapore. This definitions are fixed across the board.

Unlike other forms of health insurance, the benefits of Critical Illness Insurance is paid out in lump sum so that the person can use it not only for medical expenses but also for other living expenses that can result from the ongoing treatment.

Here are some of the usual features of the Critical Illness Insurance:

1. Its premium is adjusted based on the policyholder’s age-band.

2. The policyholder is allowed to claim no more than one of the critical illnesses listed.

3. There are no restrictions on the utilization of the benefit payment.

4. The critical illness rider will be terminated once you give up the basic policy.

5. A type of health insurance (with a critical illness rider) has an expiration once the policyholder reaches a maximum age.

6. To reduce the risk of moral hazard, there is a limit on the total amount that you can purchase.

7. Upon purchasing the Critical Illness Insurance, there is a waiting period before you can make a claim.

Given the fixed definitions of the critical illnesses as well as the common features of the Critical Illness Insurance, there are several issues that can possibly happen in different situations. For starters, the benefits can only be paid if the disease EXACTLY meets the standard definition stated by the policy.

For example: Coma is defined as…

“A coma that persists for at least 96 hours. This diagnosis must be supported by evidence of all of the following:

• No response to external stimuli for at least 96 hours;
• Life support measures are necessary to sustain life; and
• Brain damage resulting in permanent neurological deficit which must be assessed at least 30 days
after the onset of the coma.

Coma resulting directly from alcohol or drug abuse is excluded.”

In reference to the definition above, say your beloved spouse had been in a state of coma for the past 48 hours due to substance abuse and you cannot do anything about it because he is not qualified to claim the insurance payout. It will be difficult for you to fork some money at a relatively short notice.

Another issue that can happen is when two or more diseases transpire (co-morbid diseases) and you can only claim for one of it. 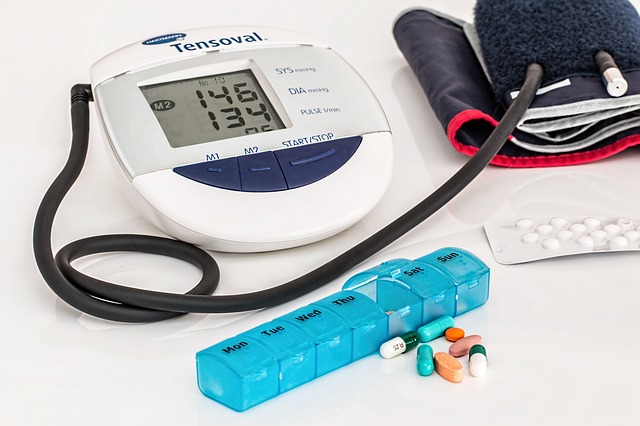 Furthermore, claiming of the benefits usually has a waiting period. If a critical illness is carried out during the waiting period then, you cannot be paid for its benefits.