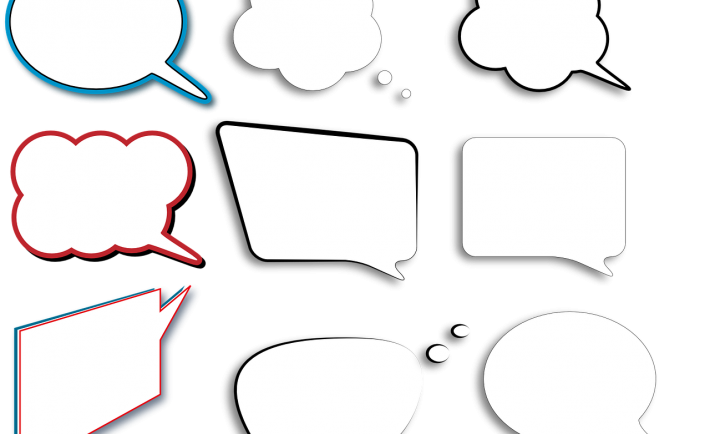 Business writing and speeches are notorious for its adoration for complicated terminologies.These terminologies belong to a specialized language called business jargon. It is used by the members of companies, corporations, and bureaucracies.

Little do you know that some people consider this specialized language as a serious office pet peeve.

A collection of business jargon that no longer holds any relation to what is actually being said can be misleading. To perfectly illustrate this, here is a portion of the speech that Ford Australia CEO Robert Graziano gave last 2013:

“To better position the company to compete in a highly fragmented and competitive market, Ford will cease local manufacturing in October 2016. All entitlements are protected for the 1,200 employees whose jobs are affected, and the company will work through the next three years to provide support.”

Did you get that? He said that 1,200 employees were fired from their jobs.

As you can see, business jargon has a way to mask the reality. Jennifer Chatman, management professor at the University of California, even adds that people use it as a substitute for talking clearly about the directions and goals they want to give others. In some cases, it is better when business people adapted a simpler means of communicating.

WHY SIMPLER IS BETTER

Just when you thought that using business jargon (e.g., synergy, drilling down or core competency) can make you sound knowledgeable and believable, science comes in and proves you wrong!

The 2010 study of New York University and a Swiss university showed that using simpler language makes you seem more trustworthy. 2 out of 4 experiments found that statements of the same content were judged as more likely to be true if they were written in concrete language than when they were written in abstract language. For instance, consider these two sentences:

“In Hamburg, one can count the highest number of bridges in Europe.

Hamburg is the European record holder concerning the number of bridges.”

These sentences mean the same thing but when you ask people to rate their “truthfulness”, more people will rate the first one better. This is because it is way simpler. This study coupled with Psychological principles suggest that our minds process simpler statements much faster and we automatically associate fast processing with the truth. Furthermore, when something is easier to visualize and recall, it seems more plausible.

So if you want to come across as honest and direct, stick with the language that is easier to understand and visualize. Use concrete verbs such as lead and award and avoid ambiguous words such as spearhead and incentivize! 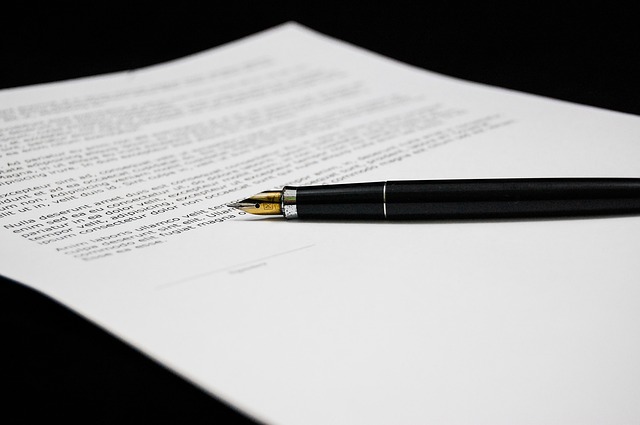 Stay Away From Business Jargon If You Want To Be Believable was last modified: May 25th, 2016 by Anna Agoncillo