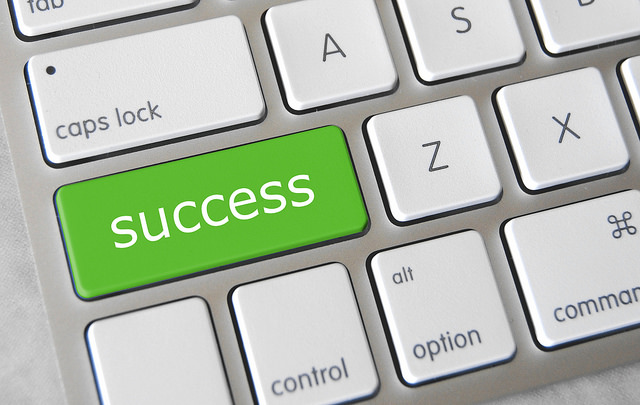 Have a dose of inspiration about money and success, employees and entrepreneurs of Singapore! Take it from the legendary experts such as Henry Ford, Steve Jobs, and Coco Chanel…

Henry Ford was right, customer’s satisfaction is important, as they are the ones who clamor over your products. Whether you are selling electronics or cosmetics, the consumers are one of your greatest assets. Pay attention to what they need and want through intensive research (e.g., focus groups).

Coco Chanel (Founder of the Chanel Enterprise): “Success is often achieved by those who don’t know that failure is inevitable.” 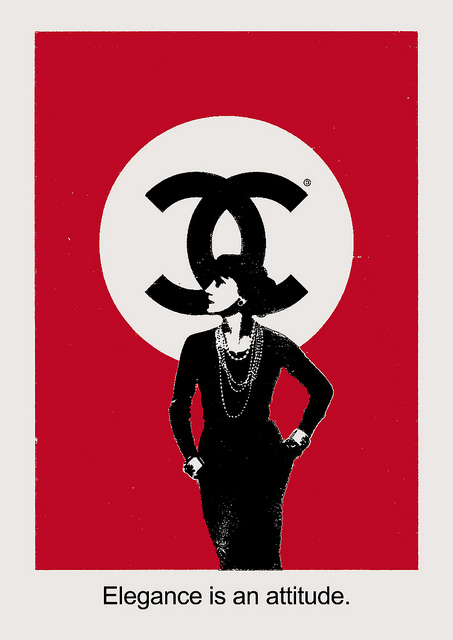 Success in business requires experience, discipline, and hard work. But if you are afraid of taking risks, you might miss out a lot of opportunities. Instead of dwelling on failing, dwell on you’re mastering your strengths.

Colonel Sanders (Founder of KFC): “I made a resolve then that I was going to amount to something if I could. And no hours, nor amount of labor, nor amount of money would deter me from giving the best that there was in me. And I have done that ever since, and I win by it. I know.”

What Colonel Sanders imparts is the true essence of work: doing your best despite of the amount of hours or money one receives. Each job you take is part of your learning experience. Someday, it will all be worth it.

4. TAKE YOUR TIME TO LEARN

Vera Wang (Well-known Fashion Designer): “Don’t be afraid to take time to learn. It’s good to work for other people. I worked for others for 20 years. They paid me to learn.”

Some of you may be taunted by the idea of working for somebody for more than 10 years because of your deep desire to become your own boss. But, 10 years worth of experience and wages – that is a lot of wealth! You may be at the bottom of the company’s hierarchy now but as long as you give your all that would not be for long.

5. IT IS NOT ALWAYS ABOUT THE MONEY

Steve Jobs (Co-founder and Past CEO of Apple Inc.): “When I was 25, my net worth was $100 million or so. I decided then that I wasn’t going to let it ruin my life. There’s no way you could ever spend it all, and I don’t view wealth as something that validates my intelligence.”

For someone who had it all, Steve Jobs showed that life is not always about having hefty loads of cash. Even B.C. Forbes (Founder of Forbes Magazine) agree as he said: “real riches are the riches [we] possessed inside”. Cultivate what is within! 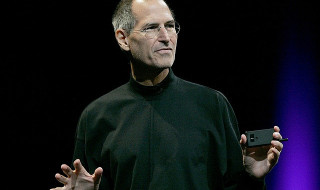 Experts’ Powerful Insights About Money And Achieving Success was last modified: May 4th, 2015 by Anna Agoncillo