When you do stuff for your children that they are competent of doing for themselves, you are inadvertently sending a message that you lack trust in their capabilities.

As a result, the child loses self-esteem and independence and becomes unable or unwilling to complete age-appropriate responsibilities. This is often referred to as habitual defeatism. That explains why it’s critical not to hurry into resolving minor difficulties as they arise. Boost your child’s problem-solving abilities by asking if he or she can think of a solution. Offer them time to consider their options before presenting your suggestions.

Read on for ways to teach your child to be independent.

The most difficult lesson of all is to let your child fail and to be there for them when they need assistance. Don’t criticize or disempower them for underperforming, but don’t make their situation appear insignificant either. Failure is an inevitable aspect of life, and we will all stumble at some point. Teaching kids that it’s alright to keep trying will give them self-confidence as adults in the future.

Most things are easier to complete yourself rather than having to educate your child on how to perform them. It’s also never pleasant to see your child battle with something you could simply help them with. Even so, consider the time you spend educating your child to perform a task on his or her own as an investment. You will spend less time performing those duties yourself next time if you take time now to teach your kid how to keep their toys or clean up their room.

Most kids require room to grow and change. And if they never have had the opportunity to be self-reliant as a child, they are unlikely to become more so in the future. Give your kids plenty of freedom to develop without being too much in “monitor mode” to foster independence.

For instance, allow them to play in their room without having to check in on them every five minutes. Whether it’s picking up the mail at the letterbox or ordering a meal at a fast-food restaurant, strive to figure out at least one opportunity each day for your child to do something independently with little supervision. 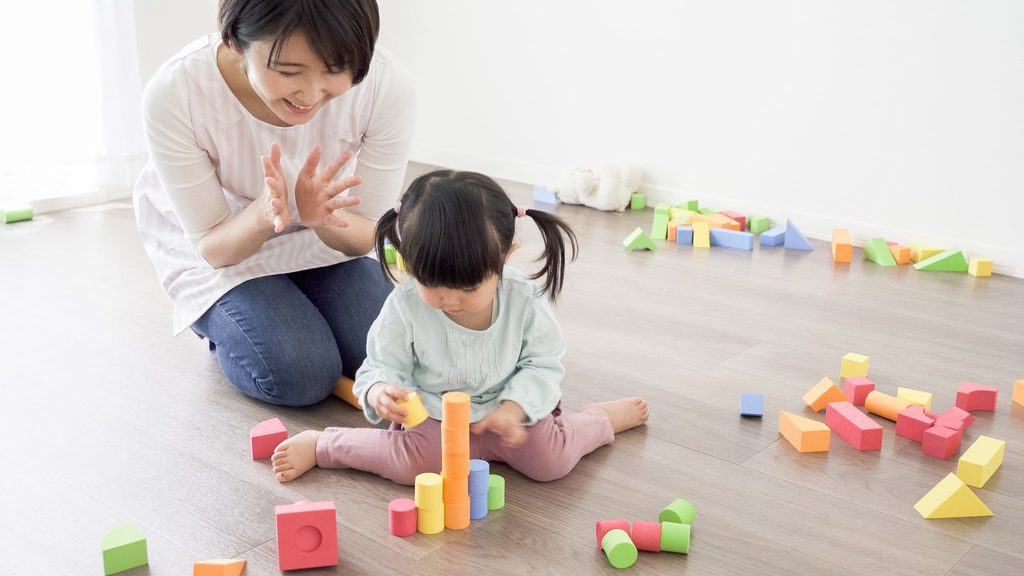 When children breach the rules or fail to stay on target, paying attention to them is tempting. However, giving them negative attention might reinforce bad behavior. So, catching kids doing something good and praising them is the key to encouraging positive conduct.

Don’t forget to present a bonus for your children for their independence. Whatever form of reward or incentive program you adopt, it should be realistic. Reward your child for achieving their goals in the same manner as your boss does after you meet your KPIs.

Consider how much easier life would be if your children made simple breakfast for themselves, cleaned up after daily meals, and helped around the house. Teaching kids to be self-reliant will not only make your life easier, but it will also set them on the route toward being more responsible young adults as they grow older.

Ways to teach your child to be independent was last modified: June 4th, 2022 by Celeste L.