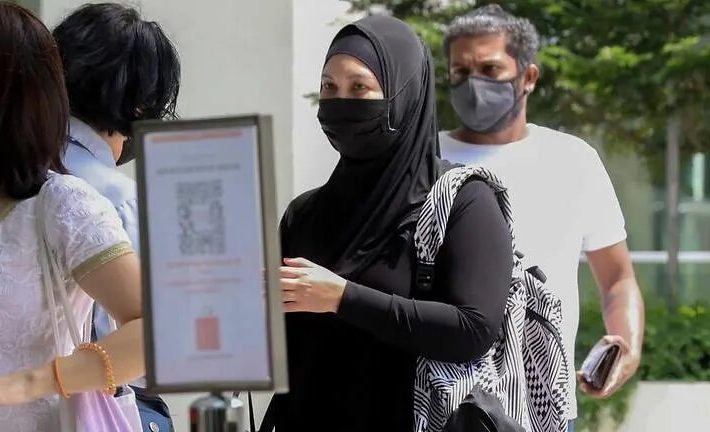 Today (Jan 11), an ex-Head of the English Department (HOD) at Woodgrove Secondary School was prosecuted for misappropriating S$40,000 paid by students for learning resources. Maslinda Zainal, 46, was guilty of two counts of criminal breach of trust as a public servant.

District Judge Ng Cheng Thiam said that the accused had misappropriated the entrusted monies and she was dishonest. “I therefore find that the prosecution has established beyond a reasonable doubt all the charges and you are accordingly found guilty and convicted,” the judge added.

Maslinda was responsible for collecting funds from students for learning resources known as Excel packages. However, between January 2016 and April 2017, she over-collected about S$40,000 from the pupils.

The suspended educator, who has a masters in education and several teachers reporting to her, denied the allegations. In addition, she said she did not maintain cash documentations as no one told her it was necessary.

In testimony, she confessed that she had collected the amount of S$39,000 to S$40,000. She used the money on her food expenses and did not purchase anything extravagant with it. She also told a judge that she had used the money to acquire the students’ stationery and other products.

Caught red-handed by her colleague 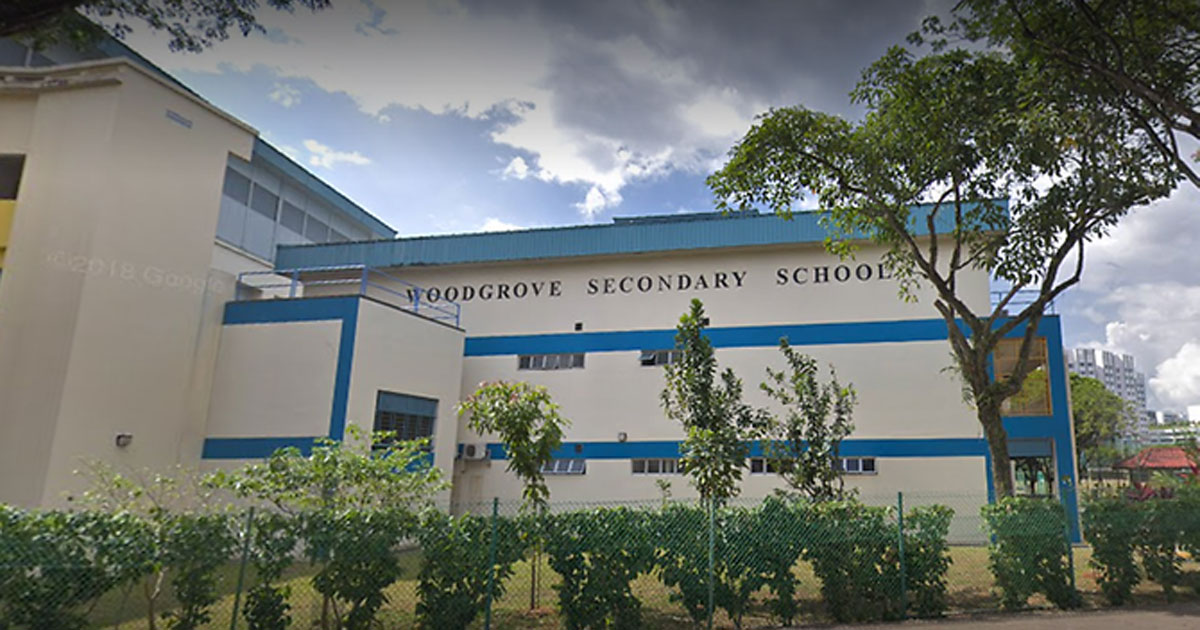 The crimes surfaced after she was caught red-handed by Jacqueline Chan, the school’s lower-secondary head for English. Ms Chan had requested the bookshop vendor for a copy of the receipts in 2016. But the vendor explained that Maslinda had instructed her to not pass them over to Ms Chan.

When Ms Chan finally got a copy of the receipts, she found a mismatch. There was a disparity between the sums obtained by the teachers and the numbers on the invoices.

She later raised the problem to the higher-ups, and the principal was surprised to see such a massive over-collection. The school later called in inspectors from the Ministry of Education (MOE) and the police, and Maslinda was cuffed away.

Investigations underway with other teachers testifying

Over the entire trial, all 20 teachers in the school’s English department appeared in court. They feedback that Maslinda did not inform them about the extra money being received.

In November 2018, MOE told the news that it took a significant view of teacher corruption. But at that time, could not reveal more since the case was before litigation.

The prosecution requested an adjournment to prepare arguments on the verdict. Maslinda may be convicted for criminal breach of trust as a civil servant in jail for up to 10 years and fined for each offence.