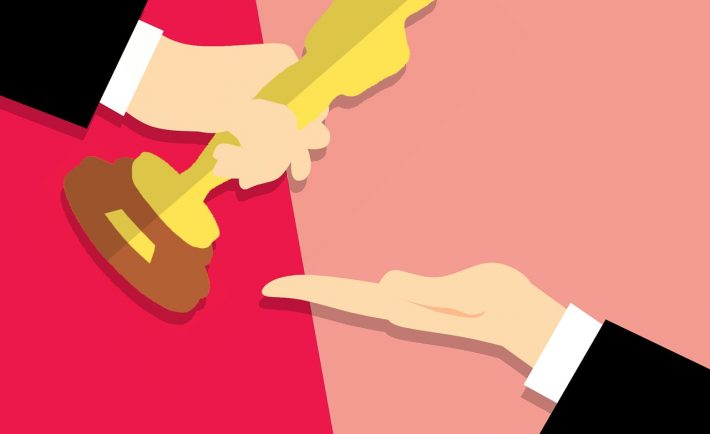 The Academy Awards, better known as the Oscars, consist of a set of awards given annually to recognize the creative and technical talents in the film industry. The show is spearheaded by the Academy of Motion Picture Arts and Sciences (AMPAS). The AMPAS is the organization that assesses one’s cinematic achievements through the votes of its members.

Interestingly, movies who won at the Oscars get an increase of about 38% more in sales. This translates to about US$35 million in box office dollars. This significant jump happened to the award-winning 2010 film entitled King’s Speech.

Now, let us focus on the actors. Do they get paid if they win at the Oscars? The award itself costs US$0. However, the effect of the Oscars in an actor’s portfolio and talent fee is positive. It can be boosted by 60% on average! Furthermore, winners get a gift bag worth hundreds of dollars.

The marketing potential of the Oscars is the reason why filmmakers, actors, and movie-making companies aggressively vie for these votes. 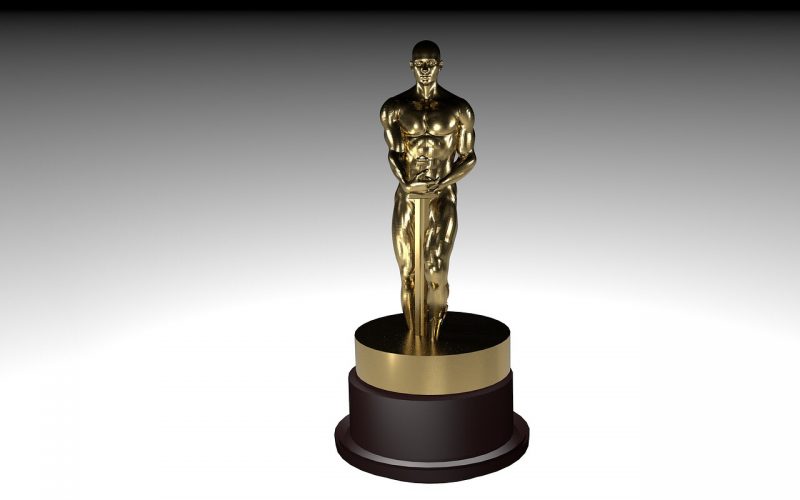 To create an Oscar buzz, members of the film industry shelled out millions of dollars! Now more than ever, campaigns have been reaching an all time high. The mere campaigns for “A Star is Born,” “Green Book”, and “Black Panther” ran from about US$20 to US$30 million per film.

Netflix is in the buzz too! Promotional budget reach about US$25 million when Netflix campaigned for “Roma”. This was an uphill battle as some members of the Academy do not want a digital platform to win the Oscars. Nonetheless, its marketing strategies paid off as Netflix won multiple awards such as winning for the foreign language film category and directing/cinematography. It does not stop there! “Period. End of Sentence” also won in the documentary short category.

In spite of the social media widespread, advertisers are still dishing out to get ads on shows such as the Oscars. Despite the Academy Awards’ steady decline in ratings, ABC Network sold million-dollar ads as live shows are attractive to advertisers.

CNN media critic Brian Lowry told Business Insider: “If you’re a sponsor and you’re trying to reach any kind of mass appeal, you sort of grab at the platforms that can still do that. The Oscars is in the same way that sports have an advantage, if you are really into the Oscars, you don’t want to DVR it and watch the next day. ”

It goes to show that having audience stream live shows plays an impact in marketing and advertising!