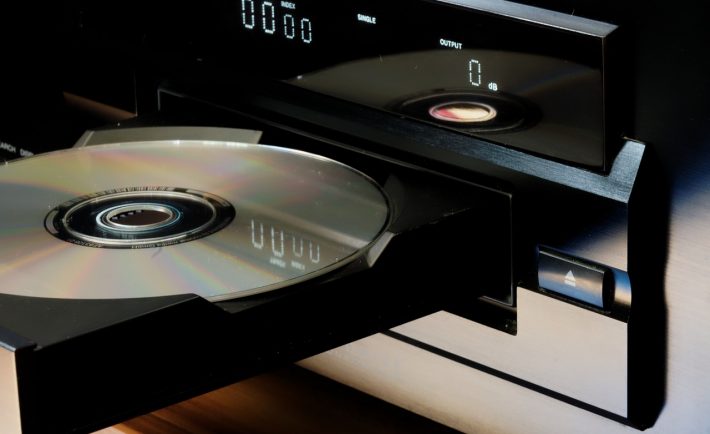 Remember the time when cassette tapes and CDs were a big deal? Well, the popularity of stereo and portable CD players came with the massive impact of Sembawang Music Centre (SMC).

Before we reminisce the existence of this local legend, let us go back to the birth of the CD. The CD is often times attributed to inventor James Russell who used multiple optical mediums. However, it was finalized in the 80’s when Sony and Philips created the famed “Red Book” standard. The standard follows a 120mm diameter disc with music at a resolution of 16 bit/44.1kHz. To many, this is still regarded as the optimal digital standard. This newly revamped CD made its way to the greater public in 1983.

It makes sense why Sembawang Music Centre reigned supreme in the 1990’s to early 2000’s. From cassette tapes to CDs, music enthusiasts of the yesteryears were satisfied with the collection of SMC. It is a mainstay in the music retail industry with an operation spanning for more than two decades. Students often save up every cent of their allowance to buy an album or two! 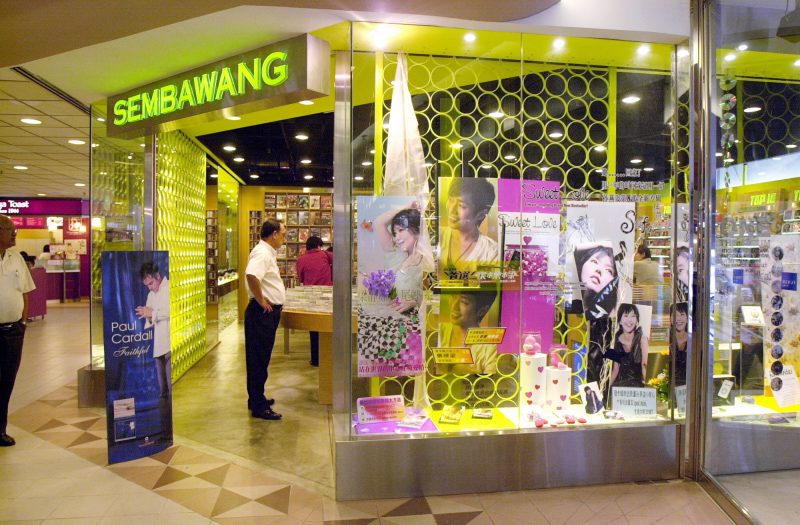 It got its name from the shopping centre from which it started – the Sembawang Shopping Centre. In its humble beginnings, it stored some of the most rare music finds. It made every weekend a musical treasure hunt for adolescents and adults alike. During its peak, it had about 26 outlets in Singapore! Several outlets were found in Raffles City, Thomson Plaza, and Plaza Singapura. Having decent locations were not enough to avoid its downfall! The digital wave in the music industry made retail stores like SMC obsolete. You can buy almost any song from iTunes, stream your favorite playlists in Spotify, or download illegally at no-cost from various websites. 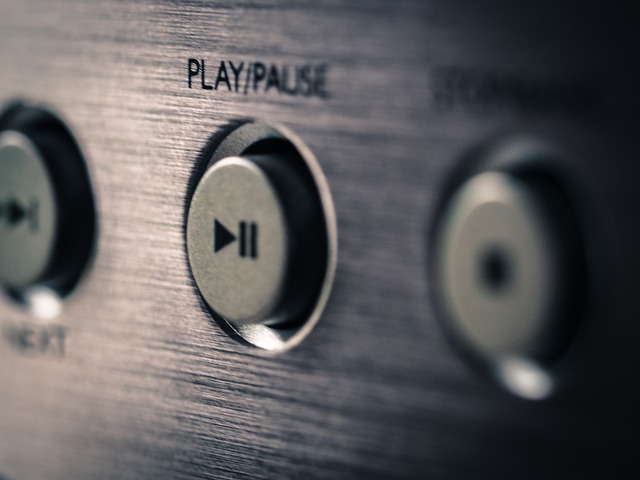 People like to listen to music and they like it now! The convenience that digital music platforms can offer led to the diminishing popularity of physical music retail stores. As a result, Sembawang Music Center filed for bankruptcy and eventual closure in 2009. SMC, you will always be a part of Singapore’s musical history.