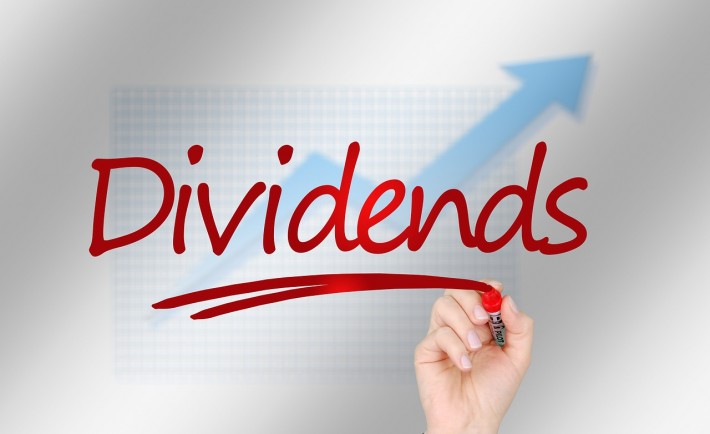 For those of you who are less knowledgeable about the stock market, a dividend is the payout or the distribution of the company’s earnings to its stakeholders. These are issued as cash, shares of stock, or other properties.

Markit, a global provider of financial information services, based its dividends outlook on what is supposed to be reported in 2016. Thus, the year-on-year comparison is in accordance with the dividends reported in 2015 (FY14 final + FY15 interim) and in 2016 (FY15 final + FY16 interim).

Continue to sleep well if you are a stakeholder at Singapore banks because as a sector, it remains to be the highest dividend payers.

In fact, a Markit analyst said that the three Singapore banks’ (i.e., DBS Group Holdings, OCBC Bank, and United Overseas Bank) contribution to the total dividends increased to 27.2% last year from about 25% since 2011. However, this number is estimated to go down slightly to 27.1% this 2016. 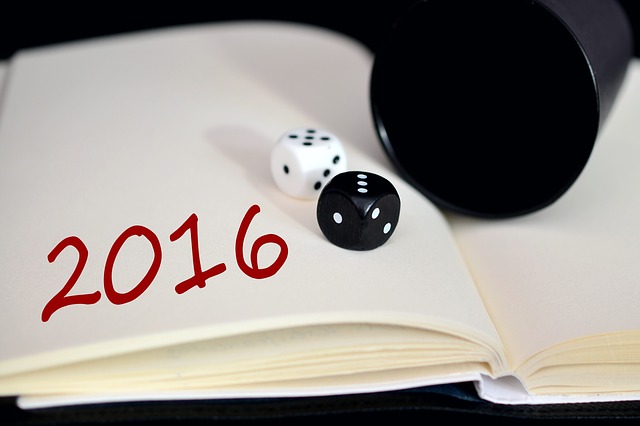 Once again, these numbers are solely based on the predictions of Markit and are not entirely carved in stone!

Nightmare Is The Forecast Of Singapore’s Dividend Growth was last modified: January 10th, 2016 by Anna Agoncillo