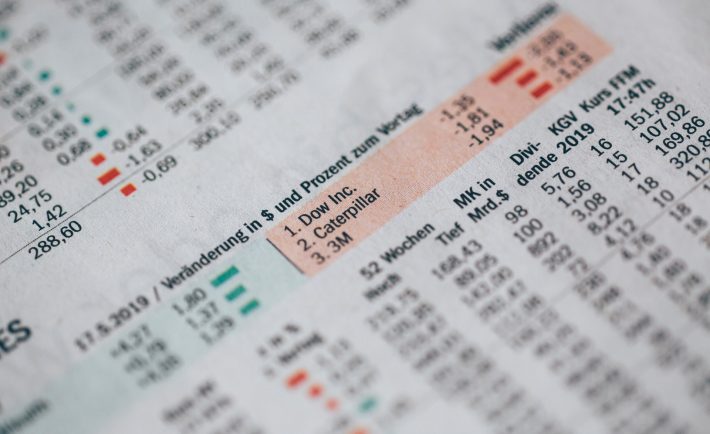 For investors, the terms “bull” and “bear” carry distinct weights as they frequently describe the market conditions. These terms are used to describe how the market is doing. It is your responsibility as an investor to know the direction of the stock market, because it will significantly affect your portfolio. Examine how each of these market conditions may impact your investments.

INVESTORS’ ATTITUDES AND THE MARKET

Since the financial markets are greatly influenced by the investors’ attitudes, these terms also denote how they feel about the current economic situations. A bear market occurs in an economy that is receding and where most stocks are depreciating in value. Interestingly, it is named for the way the bear attacks its victims. You see, a bear swipes downward during an attack. Thus, it became a metaphor for the market activity during this condition.

On the other hand, a bull market exists in an economy on the rise. This is where conditions of the economy are generally favorable and positive. Investors usually have faith that the uptrend will continue over a long period of time during the bull market condition. In the case of equity, a bull market denotes a rise in the prices of companies’ shares.

In a bear market, share prices are continuously dropping. This affects the investors’ attitudes negatively, which later perpetuates the downward spiral. During this time, the economy slows down and unemployment rises as companies begin laying off workers. One can only imagine how the investors felt last March 2020 when the U.S. stock market fell into the bear market due to the pandemic!

SUPPLY AND DEMAND FOR SECURITIES

More investors are looking to sell than to buy in a bear market. The demand for securities is significantly lower than the supply. As a result, share prices drop. A bear market can be more dangerous to invest in, because many equities lose value and price.

A weak economy is often associated with the bear market. Most businesses and companies are unable to bring in huge profits due to the unwillingness of consumers to spend money. This decline in profits directly affects the way the market values stocks.

In a bull market, the opposite happens. People have more money to spend and are very much willing to spend it. This relationship towards the consumers strengthens the economy. 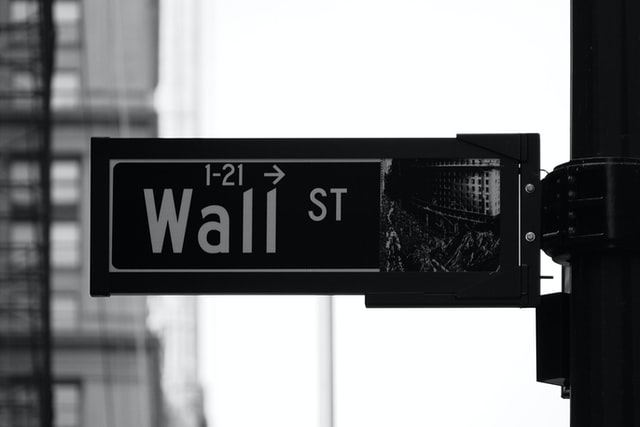 A bear market occurs in an economy that is receding, where more stocks are depreciating in value. While, a bull market exists when the economy is sound. Both of these conditions will have a significant influence on your investments. It is a good idea to determine how the market is doing when making an investment decision.

How long a bear market will last varies wildly due to the situation. Some can last for several weeks, while others last for years. Over the long run, the stock market always has a positive return. A grand comeback, which we all have been waiting for!