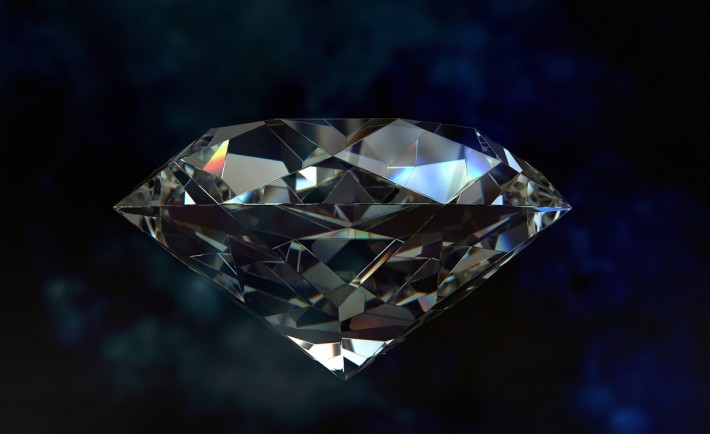 Singapore values money and money follows the country with equal passion. According to Forbes, the Little Red Dot is one of the world’s fastest growing wealth hub with about US$1.3 trillion (S$1.8 trillion) assets under its hood. The latest data highlighted that 1 in 30 Singaporeans were millionaires in 2012. It was predicted that this statistics will elevate to 1 in 20 Singaporeans by 2017.

Along with these figures come the stories of outrageous affluent indulgences. Here are just some of them:

BAGS MADE FOR THE ROYALTY

Nothing says luxury better than a designer bag that is artistically touched by the hands of a royal craftsman. Singapore-based designer EthanK utilized his artistic skills to design bags for the members of the Middle Eastern royalty.

Stand out from a crowd of Birkin-toting women by carrying an extraordinary handbag by Ethan Koh! His bags are made with a technique that fuses exotic skins (e.g., lizard or python) with dyes, which are often in stunning jewel hues. People are attracted to Ethan’s creations due their unique designs and superior quality.

No design is restricted for Ethan, who stated that: “My creations are for the nonconformists and imaginatives. A true result of cultural and couture dialogues.”

Do you want to experience an extravagant cocktail at one of Singapore’s most luxurious nightclubs?

If you answered affirmative then, you have to fork out about S$32,000 to experience the “Jewel of Pangaea”. The Jewel of Pangaea consists of vintage Krug, Richard Hennessy cognac, smoke-infused sugar cube, and 1-carat triple X diamond from Mouawad.

The renewed mixologist prepares the shining jewel garnishing over foamy liquid of gold in just 45 seconds. 45 seconds – the short amount of time it would take to flush your S$32,000 down!

NAILS THAT ARE LOVED BY HOLLYWOOD’S A-LIST STARS

Some millionaires do not settle for the average mani-pedis as they prefer the world-class services of Bastien Gonzalez’s Studio at the St. Regis Singapore. St. Regis Singapore’s recognized Remède Spa houses the Pedi:Mani:Cure Studio by Bastien Gonzalez. Its renowned treatments were reported to be the favorite of celebrities in the likes of Gwyneth Paltrow and Naomi Campbell.

The basic manicure (about S$145) or pedicure (about S$195) are completed with pearl-infused buffing cream,chamois buffer, and more. It leaves your healthy-looking nails with quality luster at the end of the service. Book a reservation by visiting the website at remedespasingapore.com/bastien.

RENT THAT QUALIFIES FOR THE 5-FIGURE REALM

A millionaire has over S$20,000 at his or her disposal. With that mind, one can move into The Ritz-Carlton Residences for merely S$21,000 per month. This significant amount of money allows you to savor a 4-bedroom space that spreads across 3,057 square feet. 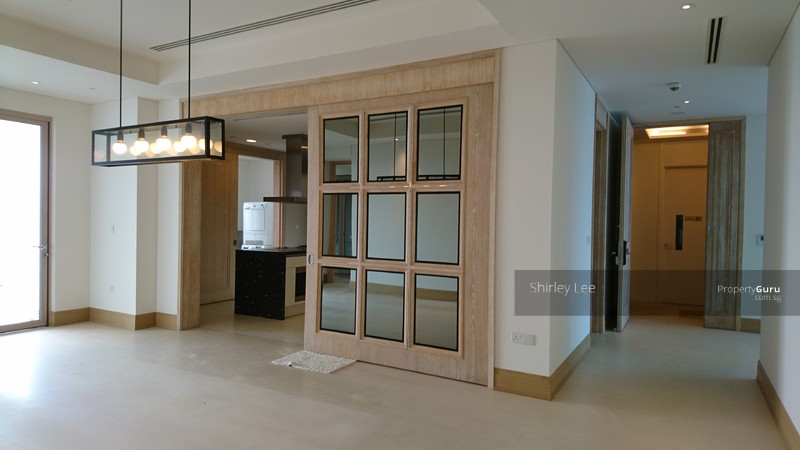 How Millionaires Spend Their Cash was last modified: October 13th, 2016 by Anna Agoncillo