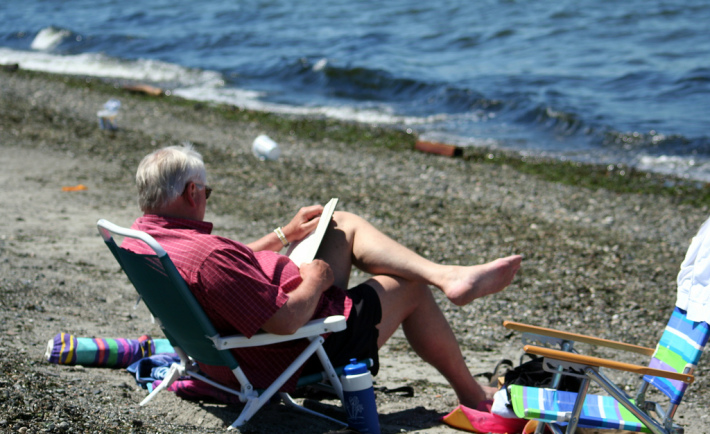 It would be no surprise if you have come to this article looking for the best places to retire overseas.

After spending decades of your life slogging in Singapore, you feel it is now time to venture out and get some fresh air. It might seems appealing to you to spend the next half of your life in a place where you get the best healthcare and quality of life  – in addition to your mansion that is overlooking the horizon by the sea or a farm located at the top of a mountain. Tranquility is what you desired most.

We hear and feel you.

In what we defined ‘best‘, we use Natixis’s CoreData 2014 Global Retirement Index which examined 4 thematic indices that incorporates 20 performance indicators in our article.

The 4 thematic indices include:

8 out of the 10 in the list are European countries and they are a popular retirement haven where millions of retirees flock to in the past few years.

Let’s take a look at 10 best places to retire in the world. 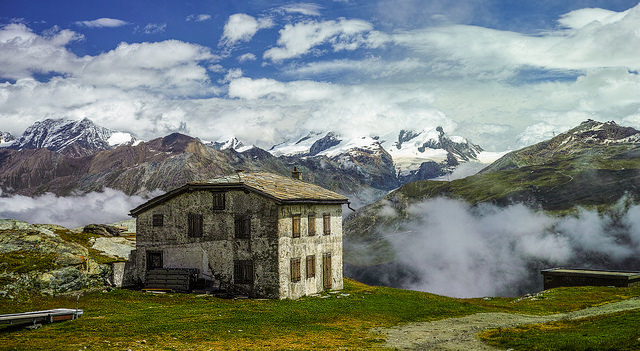 Switzerland has overtook Norway moving up one place to top the retirement index. When the Swiss nation topped a number of indicators with the highest life expectancy, lowest inflation (-0.10% in November 2014) and the least air and water pollution, you could see the reason why. Coupled with improving healthcare and income equality, it is everyone’s dream to retreat there.

Interesting facts: From Swiss watches to chocolates, you get the finest of everything. What about a trip to the Swiss Alps? 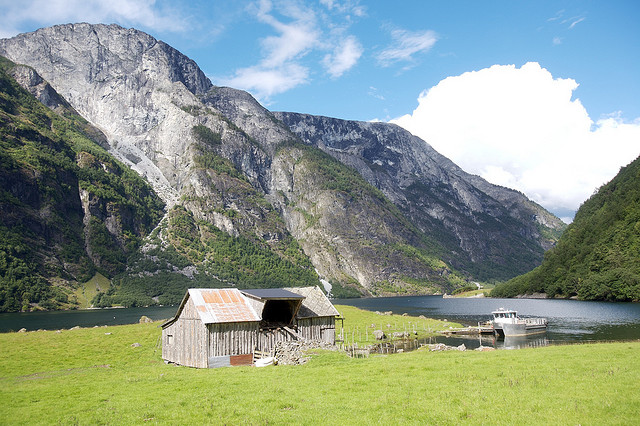 Even though Norway has dropped one place, it is a country that boasts a very high quality of life, exceptional healthcare and sound financial system. With a sovereign wealth fund of $800bn, it is also one of the wealthiest countries in the world on a per capita basis.

However, its ultra-low interest rate and high level of taxation could pose huge a challenge for retirees to grow their retirement saving.

Interesting facts: Norway is famous for its Fjords, a long and narrow inlets with steep cliffs. Also expect to see many trolls figurines in shops and along the street as they form part of the Norse folklore. 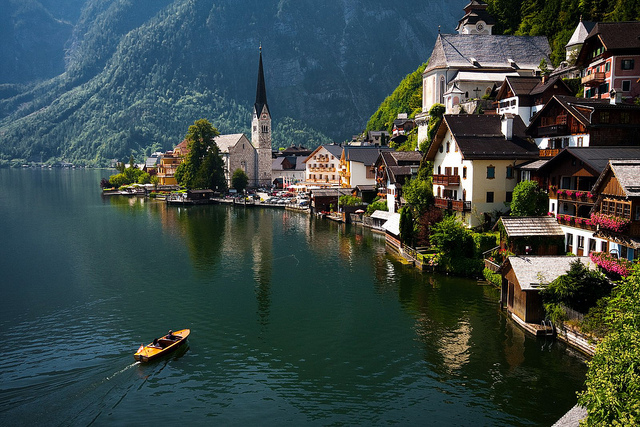 Taking third place, we have Austria who has climbed two places in last year’s index. What contributed most is their healthcare system where there is free access to basic healthcare even if you are a tourists or just staying temporarily if you are from a EU country. Low unemployment and high income equality has led to a high material wellbeing.

Sweden also boasts one of the best healthcare system in the world. Like many others in the list, Sweden has low level of income inequality and inflation and hence fared well in the Finance in Retirement index. With a GDP per capita of $58,269.03, it is one of the highest in the EU.

Interesting facts: The Swedes love their fermented herring more than anything else. It forms one of their staples since the 16th century. Fika, or coffee break, is common in Sweden. Everyone gets together with their colleague, friends and family to enjoy coffee so expect to see many Fika cafes in Sweden. Wait, do you also know that they are famous for its glass? 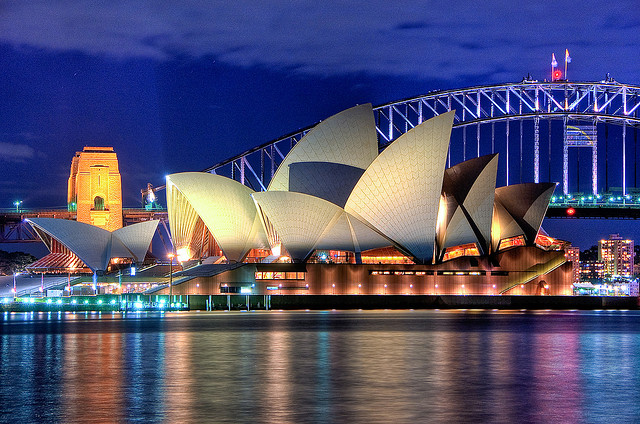 Australia is one of the country that made it into the top 10 list and has rose from 11th to 5th in 2014. As a economy with strong commodities industry, it is one of the fastest developed economies in the world. With low unemployment, tax pressure and a strong social system, it is no surprise that Australia has made significant improvements to its ranking.

Interesting facts: Whenever someone mention Australia, kangaroo and koalas are the first that comes to my mind. The Great Barrier Reef is one of the world largest coral system and was selected as one of the world heritage sites by UNESCO. If you are a retiree who love outdoor activities, stop at Australia. What’s Australia without surfing and camping? 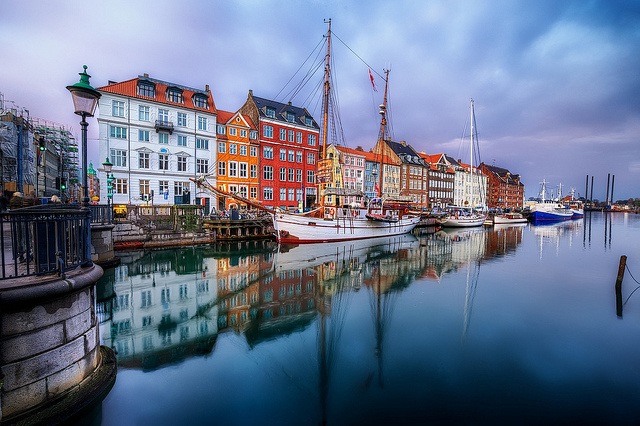 Denmark is one of the ‘happiest’ nations on the planet which is reflected in their high Quality of Life index. Outstanding living standards and government welfare has benefited the Danes. Free university and gay rights has led to high level of freedom amongst the Danes.

Interesting facts: Denmark has the highest level of trust in the world with each citizens supporting one another. And if you are mad about food, Noma should be in your hit list for haute cuisine. It is the best restaurant in the world with about 20,000 people attempting to get a reservation in a day. Oh and did i mention LEGO was invented by the Danes? 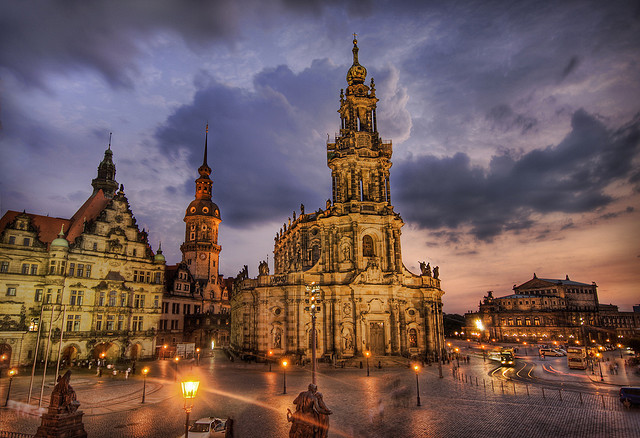 Germany is the largest economy in Europe and also one of the most influential European nation. Known worldwide for its manufacturing of high-end products such as cars, kitchen utensils and hiking products – expect everything to be world class. Excellent welfare and health care system in the country has allowed the country to be a good retirement haven.

Interesting facts: Entrenched with rich culture and heritage, there are plenty of museums, theatres, and libraries for retirees to visit. And if there is Mozart, we have Beethoven. If you are famish, how does a bratwurst accompanied by a beer sounds? Heaven. 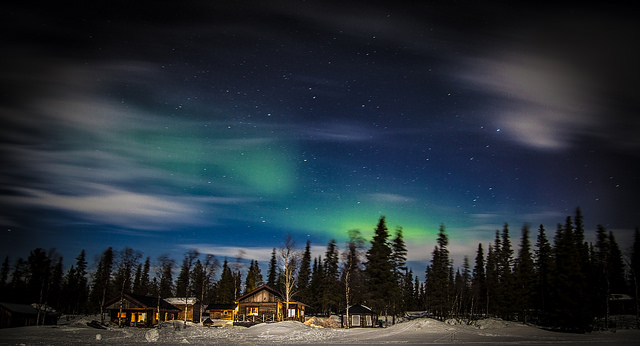 Despite dropping two places, Finland has one of the highest qualify of life with a good healthcare and financial system – something that is common in Nordic nations. Low crime rate and the least corrupted government has also made Finland a safe place to retire. Something that also stood out is their world class education system that has consistently ranked above many nations.

Interesting facts: Helsinki, capital of Finland is voted as one the most liveable cities in the world. Finland is also one of the best place in the world to spot the Northern Lights. And good news if you are a sauna lover, there are over 2 million saunas in Finland. End your visit with fresh Finnish coffee. 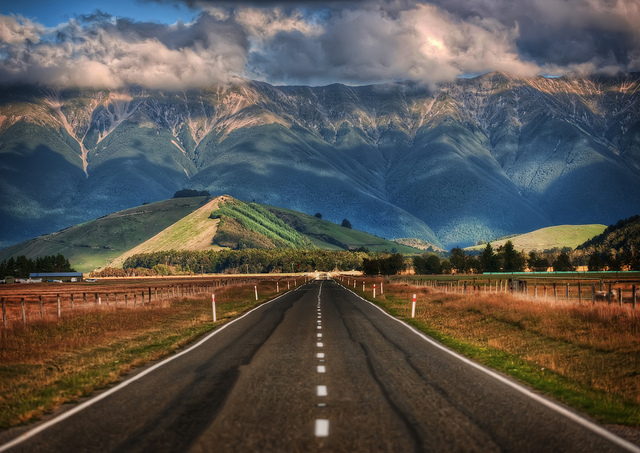 New Zealand is one of the 2 non-European nation to make it to the list. A free market economy has led to the ease of doing business in this Oceania country. It has fared well this year in the Finances in Retirement index moving from 88th to 5th place due to lowering of tax pressure and improvement in other factors such as non-performing loans. People in New Zealand can also access to public healthcare for free – something that is important for retiree.

Interesting facts: Besides picturesque landscape, New Zealand is famous for its indigenous people, the Maori as well as their native bird, Kiwi. And make sure you catch a game of All Blacks in Westpac stadium and do some hiking at Mt Cook’s in your free time.

* In 2010, New Zealand Immigration launched a pilot project aimed at attracting Singaporeans migrants. You might want to check with their immigration should NZ be the ideal destination of your retreat. 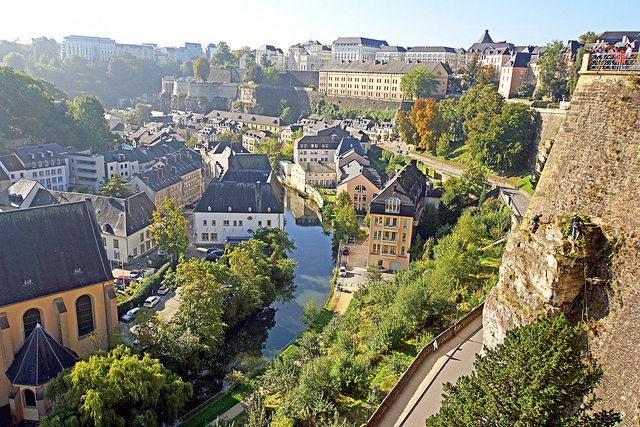 With a GDP per capita of US$111,161.69, Luxembourger are the wealthiest people on the planet despite being severely affected by the global financial crisis. Luxembourg has  the second largest fund administration industry and thrive on the banking sector. It scores in the Material Wellbeing Index with almost ideal income equality and relative low unemployment rate of 5% in 2014.

Interesting facts: If you are claustrophobic and want a get away from busy roads, packed trains and high rise HDB flat, you may be interested to know what Luxembourg is the least populated country in the European Union – with 194 human inhabitants per square kilometers. (vs 7,148/km² in Singapore) And it’s not only human who love to set foot there, big global companies like Skype, Amazon, Rakuten and Paypal call Luxembourg home – also known as a tax haven.

So where does Singapore stands?

Singapore is ranked 41 in the list. While Singapore fared well in the Finances in Retirement Index, it need to focus on improving the quality of life. Singapore achieved a Happy Planet Index (HPI) of 39.8 which put us in #90 out of 151 countries analysed. Perhaps it is time for us to work on achieving a better work-life balance to avoid being a nation packed with disgruntled and overworked citizens.

The 10 Best Places to Retire In The World was last modified: January 10th, 2018 by MoneyDigest