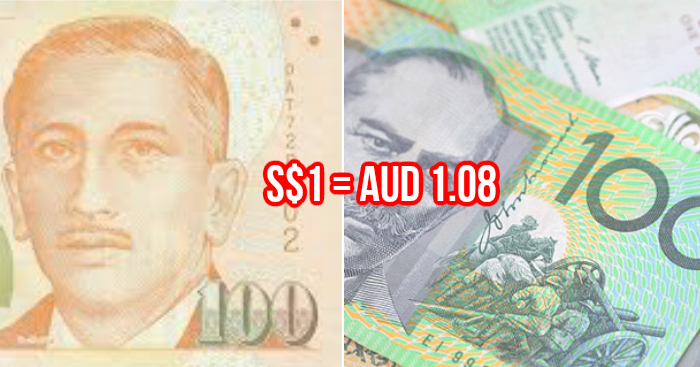 The Australian dollar is at its lowest since 2009 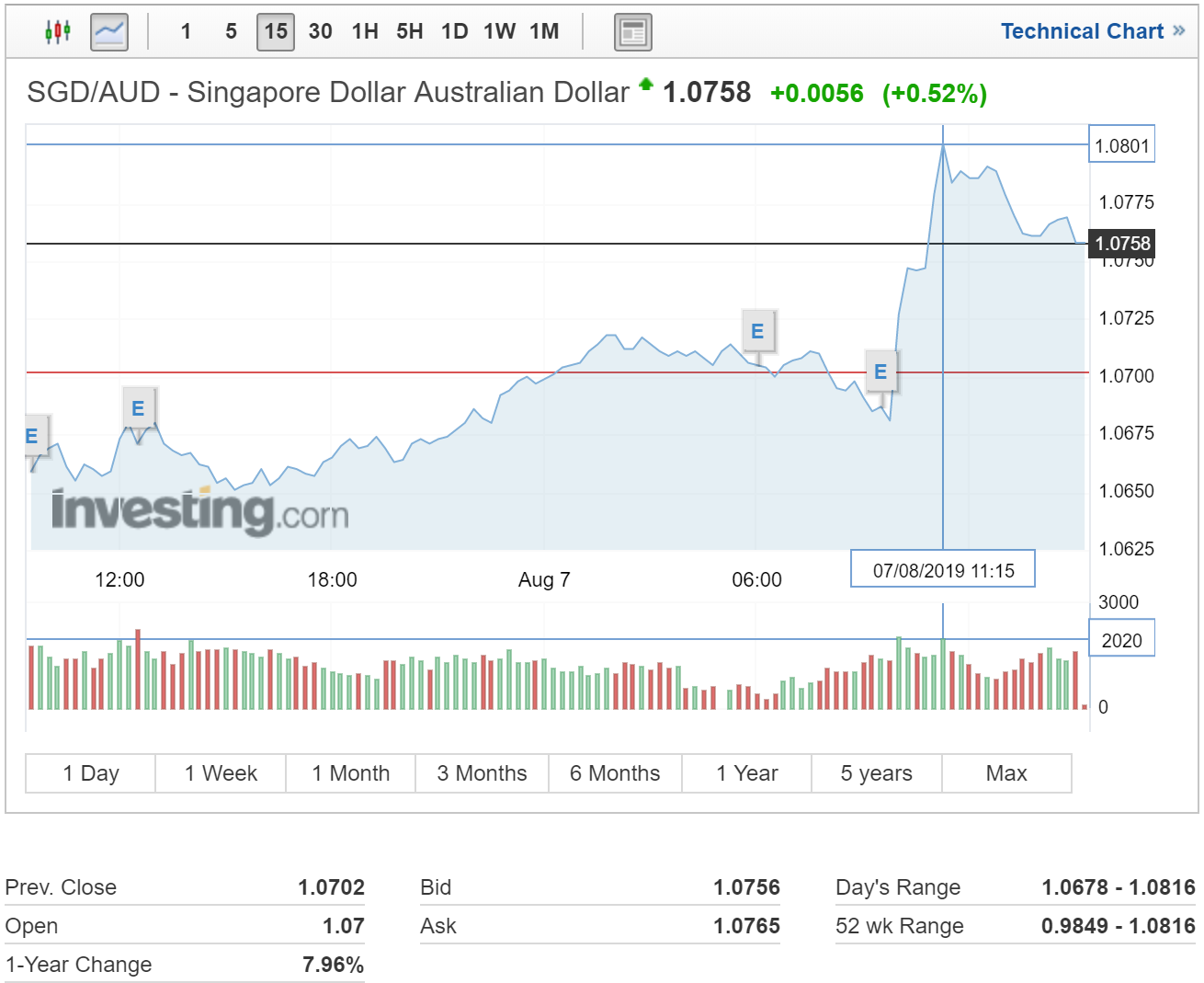 It is about time to plan a holiday to Australia with the attractive exchange rate.