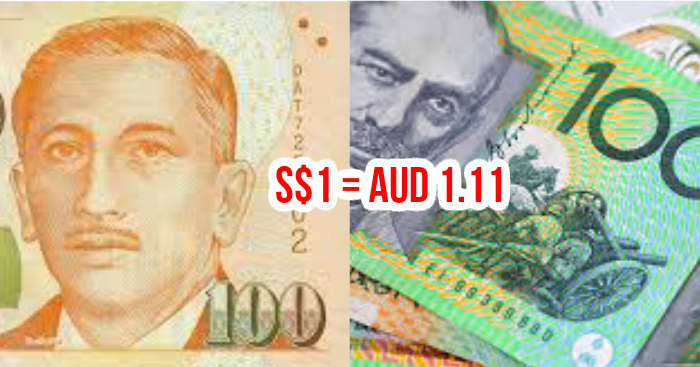 The Australian dollar has declined against major currencies

The Australian dollar has dropped to its lowest level against the Singapore currency since September 2001.

The Singdollar is worth almost 25 per cent lesser than the Australian dollar in 2012 (SGD/AUD = 0.74), but has now climbed above the AUD amid the ongoing Coronavirus situation.

A search for the SGD/AUD pair on Google shows that the rate has hit 1.11, a rate making overseas travel in Australia cheaper.

The Aussie dollar is weaker this morning after it traded at a low of 1.11757 against the Singapore currency, according to xe.com. The slide could be due to a plunge in the crude oil prices as Saudi Arabia launches a price war against Russia. 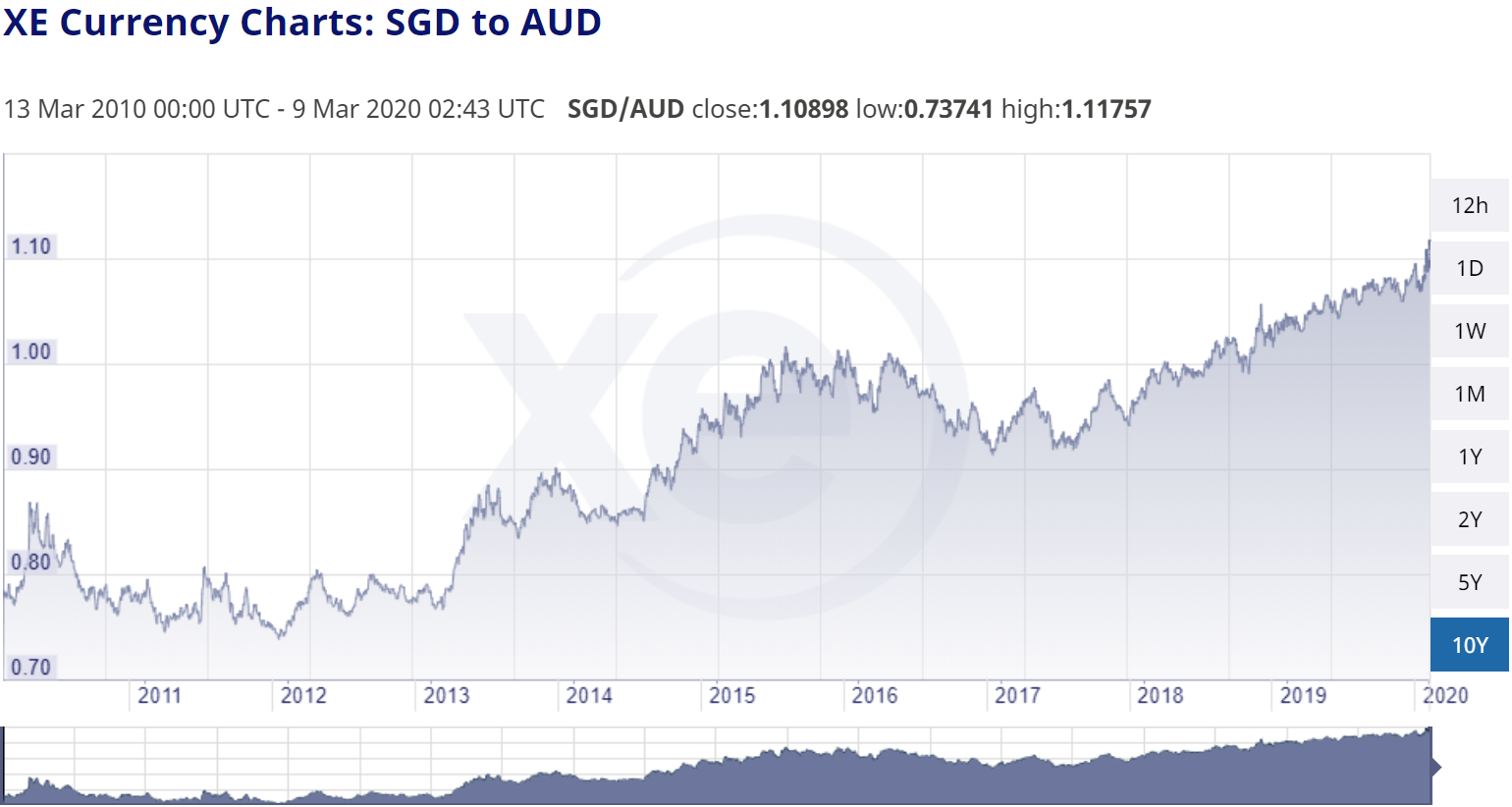 Singaporea travellers are getting more value for money due to a weaker Australian dollar and with the favourable exchange rate, studying abroad in Australia would be more affordable.