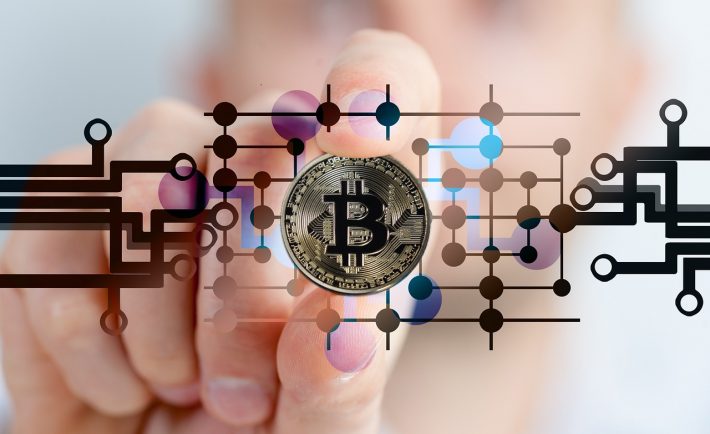 In the recent years, Bitcoin has captured the attention of many Singaporeans. We are gradually embracing the new wave of modern transactions – the rise of cryptocurrency! Despite its exposure, you may still be wondering what exactly it is.

In its core, bitcoin belongs to an alternative type of payment system called cryptocurrency. It is a digital asset that enables you to conduct transactions outside of the mainstream financial infrastructures. Balances are securely stored using private and public keys. I am not referring to the metal keys that help open doors! Instead, these keys are linked through the mathematical encryption algorithms. 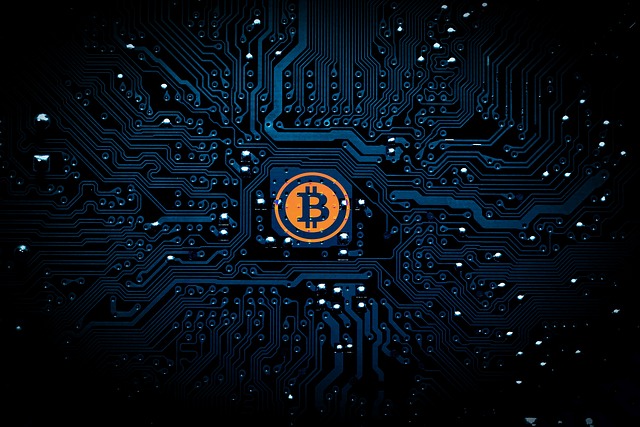 One of the most challenging parts of sustaining a digital transaction is ensuring that nobody spends the “same bitcoin” more than once. As you can imagine, almost anything digital can be copied over and over again! Regulation is crucial to cryptocurrency. Traditionally, verification was done thru trusted central authorities (e.g., PayPal). What makes bitcoin special is its utilization of a huge peer-to-peer network to verify transactions. Bitcoin payments are non-reversible, transaction fees are significantly lower, and its corresponding accounts cannot be frozen.

1. History: Its origin dates back to 2008 when it was created by developer Satoshi Nakamoto.

2. Operations: Transactions are fully transparent due to the publicly available ledge known as the “blockchain”.

3. Security: As mentioned above, a bitcoin transaction consists of a public key (i.e., known to everyone) and a private key (i.e., exclusive to the bitcoin user). You cannot spend coins without knowing its private key.

4. Purpose: Bitcoin provides a viable alternative to the dealings within mainstream financial infrastructures. It eliminates the hefty transaction fees and the transportation expenses.

The bitcoin network is only as strong as the people and institutions supporting it. It is not created by the simple copy and paste tool! Instead, you need to mine for the digital assets using extensive computers that solve complex equations. Bitcoin miners are crucial to the completion of transactions and the validation of genuine bitcoins.

Without bitcoin miners, no new coins will be brought into the circulation as no rewards would be given. 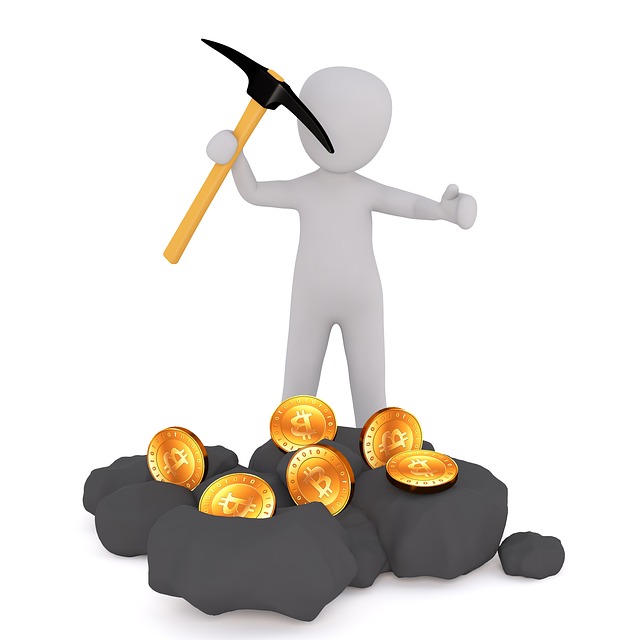 What On Earth Are Bitcoins? was last modified: October 6th, 2017 by Anna Agoncillo