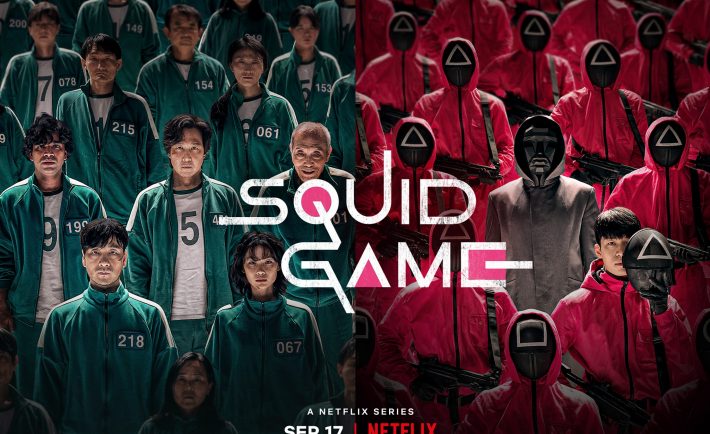 Since its release in the latter half of September, Squid Game has been the talk of the town. Squid Game is a 2021 Netflix Thriller created by Korean director Hwang Dong-hyuk. Its story follows the lives of 456 cash-strapped players who accepted a strange invitation to compete in a series of children’s games.

A tempting prize awaits inside the Squid Game. However, all these come with deadly high stakes.

Let us highlight the six important lessons you can reap from the Squid Game.

#1: THE PRESENT AFFECTS THE FUTURE

The decisions you make now shapes not only your present, but also your future. The lead character, Gi-hun, showed his imperfections throughout the show. All his past actions (e.g., gambling problems), came to bite him in the present.

His broken marriage, losing his child due to financial constraints, and his seriously ill mother took a toll on him. The mistakes he made in the past led him to enter the Squid Game.

#2: BE CAREFUL WHO YOU TRUST

Be careful when it comes to trusting someone. Remember that a person’s smile does not always mean that he or she is your friend. Of all the betrayal that happened in Squid Game, I was heavily hurt when disgraced banker Cho Sang Woo betrayed Pakistani worker Abdul Ali.

Throughout the show, Ali showed pure kindness and admiration to his Hyung Sang Woo (i.e., hyung – term of endearment meaning older brother). Sang Woo also helped him in the outside world by giving him money. During an important game of marbles, Sang Woo tricked Ali to win the game. At the last-minute, Ali realizes that his marbles have been switched with stones. He was brutally killed. His death showed us that the world around us is not as kind as it seems. 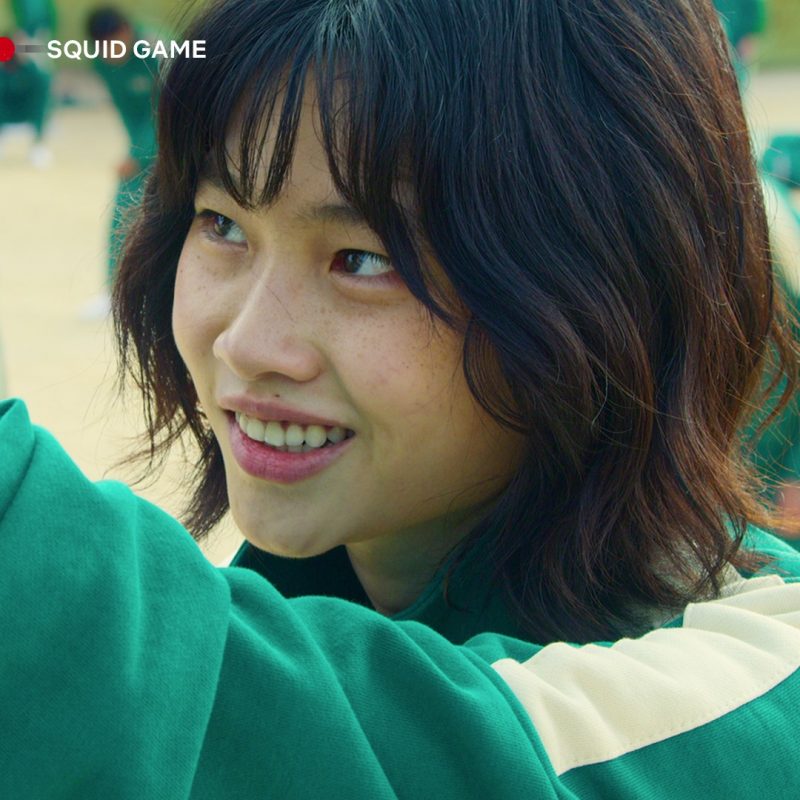 Several articles and films showed how money cannot lead to happiness. In the Squid Game’s final episode, we find out that Player 001, Oh Il Nam was the mastermind of it all. I had grown fond of this old man who continued to have fun in the face of imminent death. I, too, was deceived.

It was mastermind Il Nam’s way of entertaining his extremely rich clients who had grown bored of their lives. Money is important, but it is no substitute for doing something fulfilling.

#4: GAMBLING IS NEVER THE ANSWER

On his daughter’s birthday, Gi-hun used his mother’s money to gamble. He should have bought a special meal or a special gift instead. If you look closely at the character, he enjoys the thrill of the uncertain.

Gambling never gives you the assurance of a better life. It may be a way to win cash quickly, but it is never guaranteed.

#5: INSURANCE CAN SAVE LIVES

The best time to get insurance is when you do not need it yet. In episode two, he urged his mother to get her foot treated only to realize that he stopped paying for the health insurance years ago. His weakened mother had no choice but to walk out of the hospital because they cannot afford it.

Having insurance helps you to cushion unforeseen expenses such as the ones brought by critical illnesses. Shop around to see which fits you best.

#6: KINDNESS COMES FROM THE PEOPLE YOU LEAST EXPECT

The first episode is a special one. “Red Light, Green Light” displayed that the players came from tricky situations and were shocked by the deathly risks of the game. The innocent child game escalated into a bloodbath. 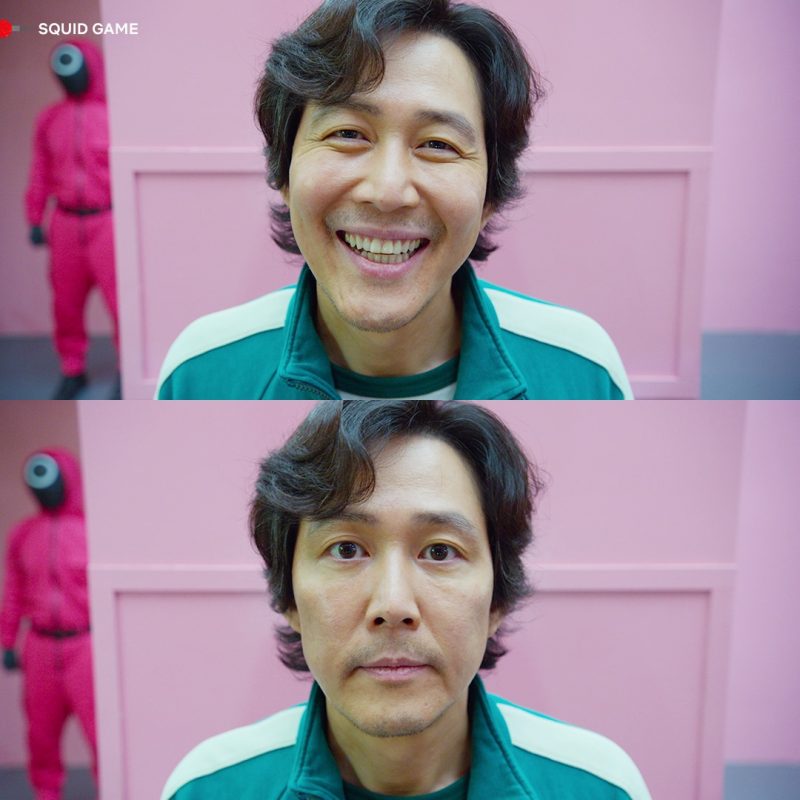 Gi-hun came close to being eliminated. Fortunately, Ali’s strong helping hand saved him. He did not have to do it, but he did despite risking his own life. He was selfless. Being selfless means caring about others, without the desire for compensation.

You will meet both selfish and selfless people throughout your life. The choice is yours!