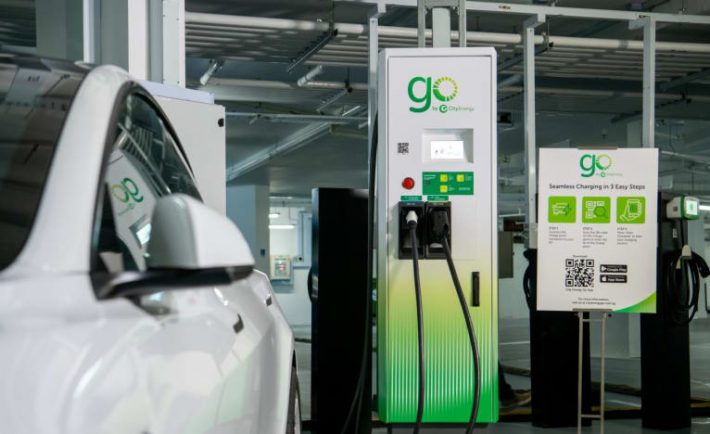 By now, it’s impossible not to know that Singapore wants to establish a greener and more sustainable land transport industry, lowering peak land transport emissions by 80%. As a result, the Singapore Green Plan 2030 comprises a significant push to electrify our car population, which would assist Singapore in achieving our goal of having much cleaner energy automobiles by 2040.

With all of the latest buzz around electric vehicles (EVs) and the reopening of the Singapore-Malaysia borders, drivers are questioning if their electric car road trips to Malaysia would go smoothly. If you’ve been keeping up with the news on Malaysia’s EV infrastructure, you will know that the past journeys taken by other drivers have been a bit nerve-wracking.

In March 2021, drivers on Malaysian highways revealed their frustrations with driving an electric car. Many people have discovered that driving an electric car in Malaysia was difficult due to the country’s lack of infrastructure to support the widespread adoption of EVs. There were only about 300 electric charging sites in the country at that time, with the majority located along the west coast and in the Klang Valley.

In addition, drivers were aware that there were insufficient garages or maintenance services dedicated to EVs in Malaysia should urgent servicing be required. Nonetheless, many people remarked that the scenario was developing, and there was hope that in the future that taking a road trip in Malaysia in an electric car will become a more practical alternative. 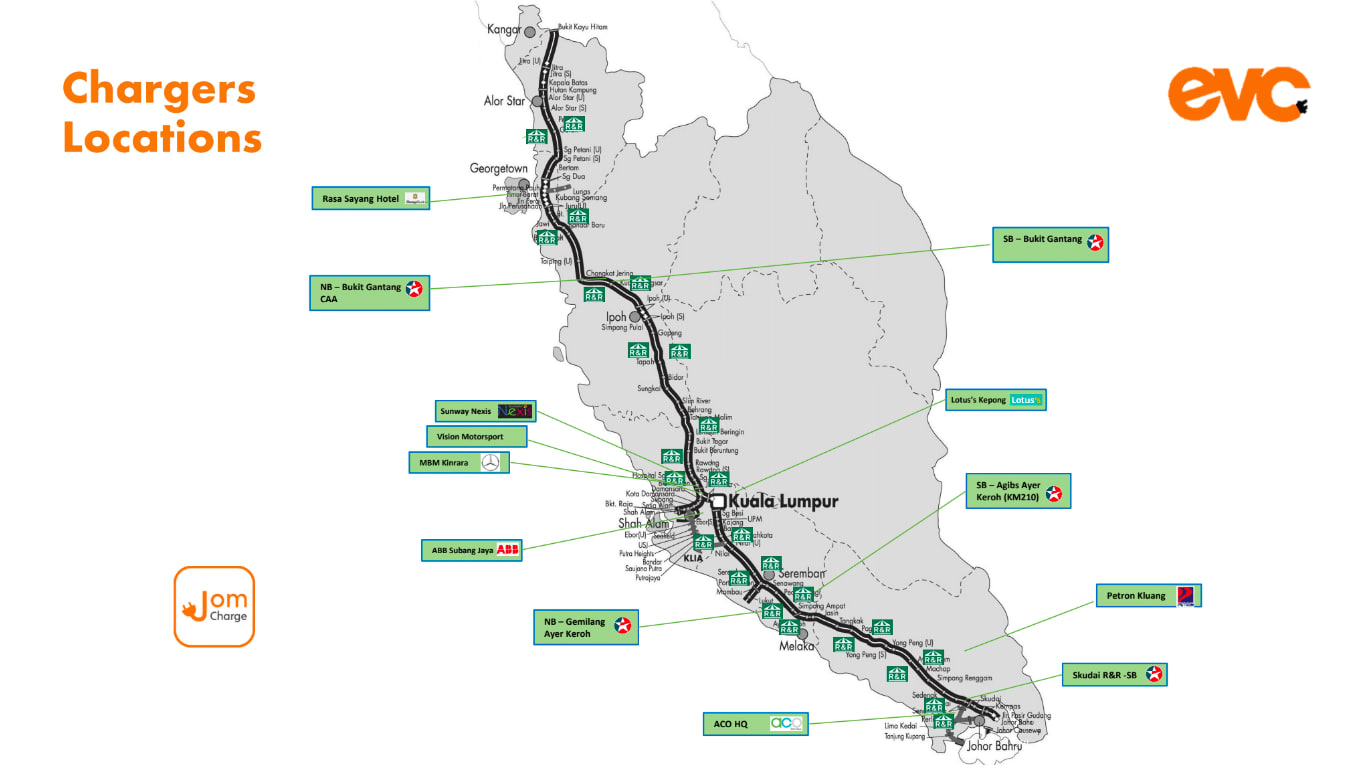 This month, we have good news. Local gas supplier City Energy partnered with a Malaysian firm to establish a cross-border EV charging network, improving accessibility for EV drivers in both Singapore and Malaysia. The EV charging service, known as Go, is accessible via a smartphone app that allows users to identify and access charging stations that are part of this collaboration in both nations.

The service is made possible by City Energy’s relationship with Malaysian firm EV Connection, which has a network that spans Johor, Penang, and Kuala Lumpur. There are already EV charging stations along the north-south expressway and the app will provide greater ease since consumers will be able to initiate charging and make payments across Malaysia using the same City Energy Go app.

By the end of this year, the JomCharge network will have deployed at least 50 more DC (fast charging) chargers. Drivers in Malaysia should seek EV charging facilities with the JomCharge logo, which are often located at gas stations. Users will be presented with a map indicating their current location as well as the numerous EV charging sites accessible after launching the City Energy Go app.

To begin, scan the QR code at the charging station or input the ID of the charging point. Next, choose between DC and AC (regular charging) and press the “start charging” button on the screen. Once you’re done, just pay for the final billing amount via the app and you’re good to go! Easy peasy, isn’t it?