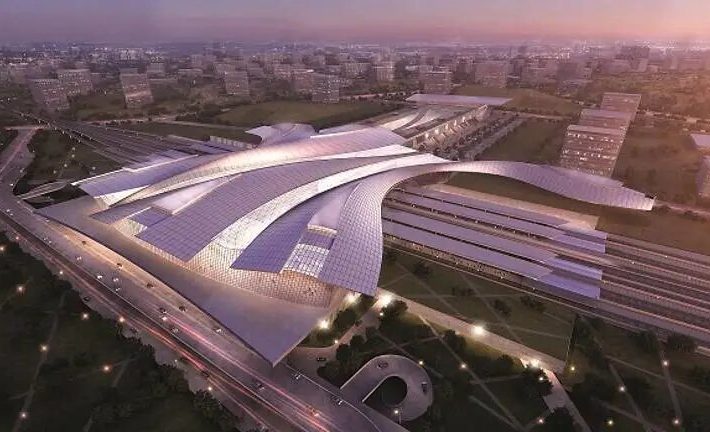 What a cold and wet start to 2021. You’ve probably heard or seen from the news that Singapore and Malaysia will not proceed with the HSR project after a lapse in agreement on Dec 31, 2020. The Prime Ministers of both countries revealed in a joint statement on the first day of the new year.

“In light of the impact of COVID-19 pandemic on the Malaysian economy, the government of Malaysia had proposed several changes to the HSR Project. Both governments had conducted several discussions with regard to these changes and had not been able to reach an agreement. Therefore, the HSR Agreement had lapsed on Dec 31, 2020,” the leaders said.

Following the termination, Malaysia will have to compensate for costs already incurred by Singapore in delivering its obligations under the HSR Bilateral Agreement. Here’s a look at the HSR project timeline since ideation from 2013 to termination in 2021.

At the Singapore-Malaysia Leaders’ Retreat by Singapore Prime Minister Lee Hsien Loong and then Malaysian prime minister Najib Razak in February 2013, the public first knew of the HSR project. 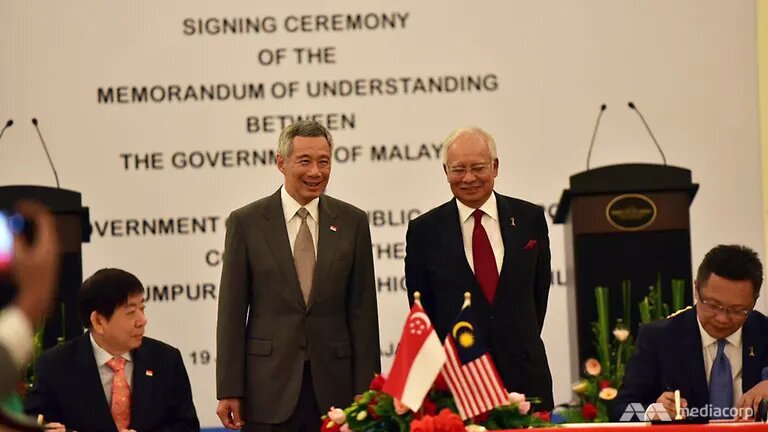 Under the witnesses of both premiers, Singapore and Malaysia signed a Memorandum of Understanding (MOU) in July 2016.

At the end of 2016, a legally binding bilateral project deal opened the way for its execution. Under the pact, the HSR’s express service would commence by Dec 31, 2026.

The agreement also asserted that the production, installation, and management of civil infrastructure and stations within their own countries would be both governments’ responsibility.

The Land Transport Authority of Singapore (LTA) announced the establishment of a wholly-owned subsidiary – SG HSR – to execute the project and the development, ownership, funding, and maintenance of civil infrastructure in Singapore.

It will then partner its Malaysian counterpart, MyHSR, in an open international tender to mutually select the venture’s assets company and the international contractor.

For the initiative, the Singapore government acquired both Raffles Country Club and Jurong Country Club to host the HSR terminus. 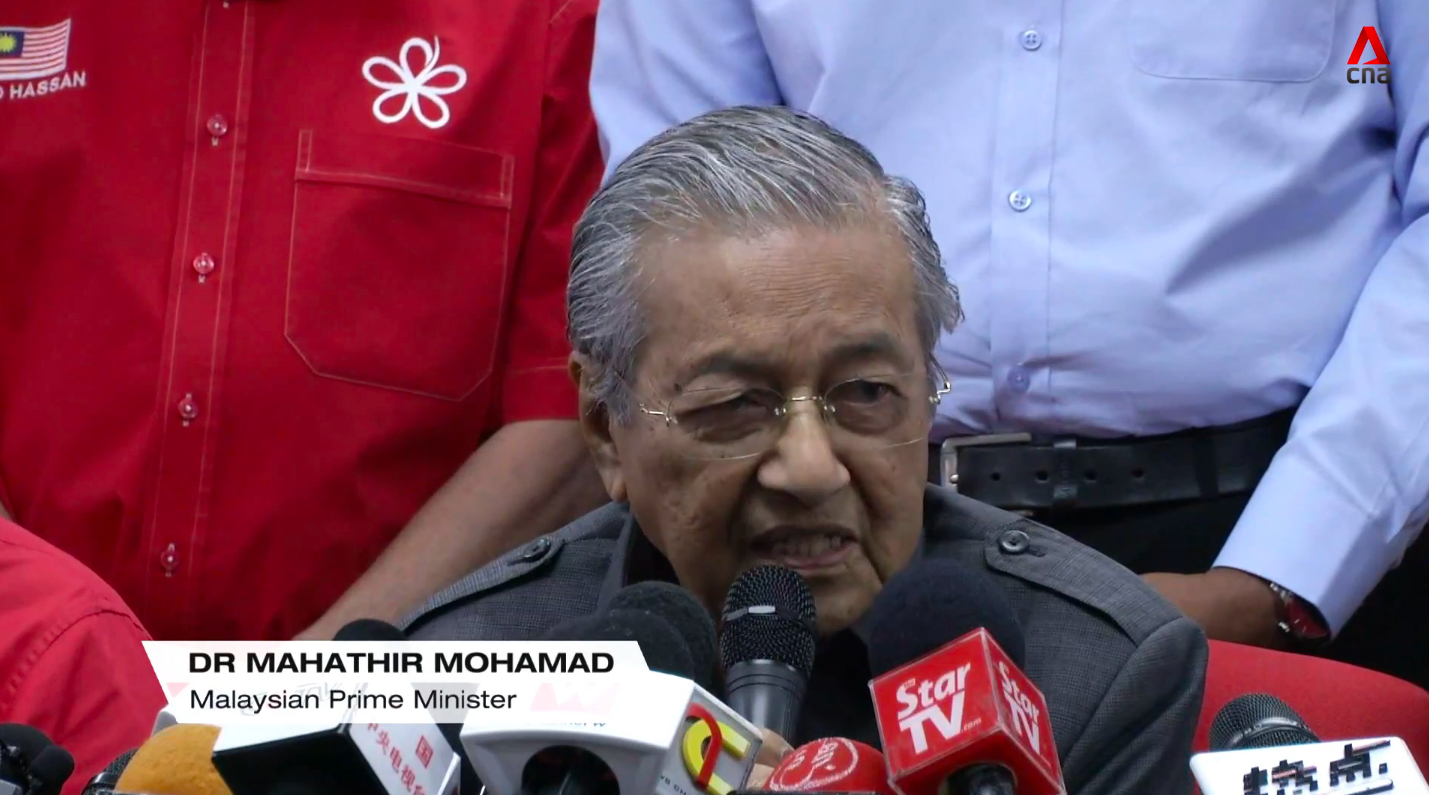 In a media conference on May 28, 2020, Prime Minister Mahathir Mohamad announced that Malaysia would cancel the HSR project, saying the venture would not favour his country.

“It’s not beneficial. It’s going to cost us a huge sum of money. We’ll make no money at all from this arrangement,” Dr Mahathir said. He also commented on how the HSR project would cost Malaysia RM110 billion in an interview with the Financial Times, but would not gain a single penny for his nation.

Roughly two months from his statement, Dr Mahathir responded by saying his government would aim to discuss the project’s postponement with Singapore. “When we looked at the financial situation of the country we thought that we couldn’t go ahead (with the HSR),” he told reporters.

“But having studied it and the implication of unilaterally discarding the contract, we decided we may have to do it at a later date, we may have to reduce the price. But (the) reduction of the price is very difficult as far as we can make out. So it has to be deferred.” 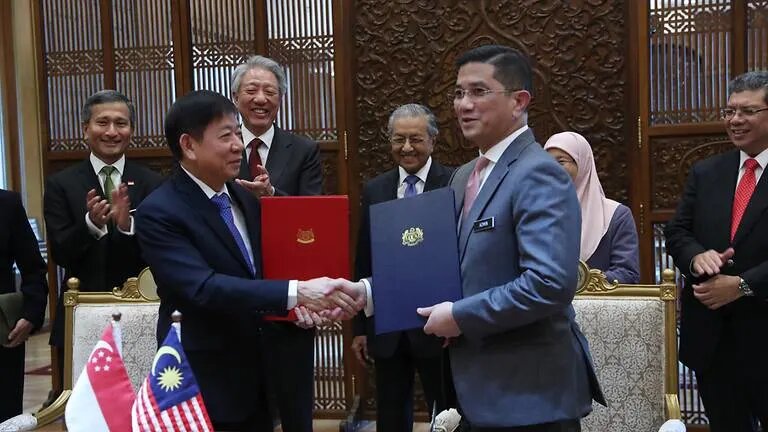 Both countries signed a new deal to officially consent to delay development of the HSR until the end of May 2020. Under the new arrangement, the HSR’s express service would begin by Jan 1, 2031, instead of Dec 31, 2026.

By the end of January 2019, Malaysia had to pay abortive costs amounting to around S$15 million to halt the campaign.

Furthermore, according to a joint declaration by both sides on the issue, Singapore’s negotiated costs in complying with the HSR Bilateral Agreement will also be borne by Malaysia if they did not continue with the project by May 31, 2020.

Following Dr Mahathir’s resignation as prime minister, the two countries reached a consensus to delay the Kuala Lumpur-Singapore HSR project until the end of 2020.

Khaw Boon Wan, then Singapore’s transport minister, said that Singapore yielded to the suspension considering the context of international ties, but clarified that it would be the last extension of the suspension period. 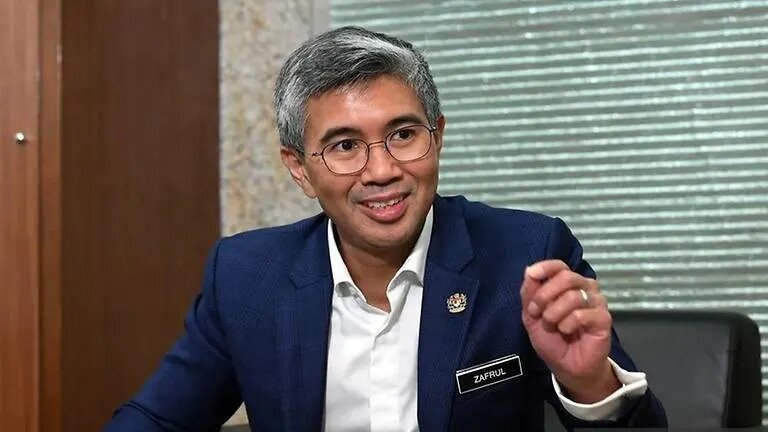 Tengku Zafrul Aziz, Malaysian finance minister, said the Malaysian government wanted to continue the Kuala Lumpur-Singapore HSR project as it was likely to generate a good ripple effect on the national economy. He stated, however, that this was also contingent on ongoing negotiations with Singapore.

Shortly after, Malaysian media claimed that without Singapore’s participation, Putrajaya could pursue the project. Therefore, instead of Jurong East in Singapore, the track could end in Johor in Malaysia. 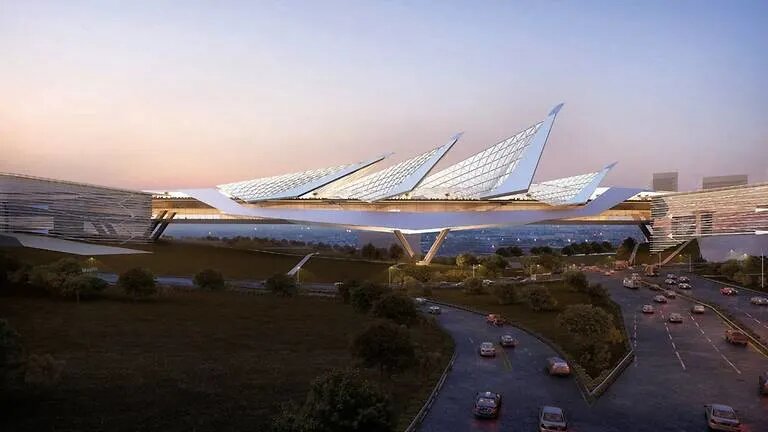 We bid farewell to the highly anticipated HSR goal that could cut down travelling time between Singapore and Kuala Lumpur by train to 90 minutes.

A look at the timeline of the Kuala Lumpur-Singapore High-Speed Rail (HSR) project from 2013 to 2021 was last modified: January 1st, 2021 by Celeste L.