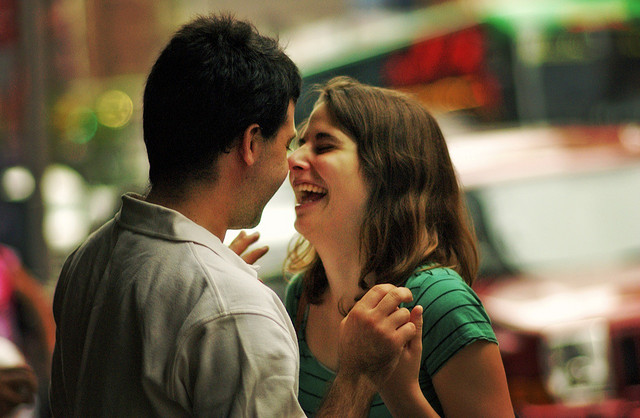 The unspoken sentiment of “Who should pay the bill?” has been a hot debate over the years. Its answer however, changes over time.

The arrival of professional women in the workforce was delayed in most countries due to being denied to universities. For instance, Cambridge University only fully embraced women students during the late 1947. Across time there was an increase of women laborers in factories (e.g., textile or machinery). The 20th century solidified women and their rights in the workforce.

The younger generations were raised to empower equality in the household. Moreover, the quality of life is getting harder as economies fail. And so, there is a great need for both men and women to work regardless of social norms.

Nowadays, it is not uncommon for women to be earning more than the men they are dating or are married with. In fact, a study by Prudential Company in 2012 showed that approximately 53% of the sample was made up of women breadwinners.

Since both sexes are relatively equals, it will be interesting to know the opinion of the population regarding who should pay the bill. A poll by Cosmopolitan investigated that. According to the poll, less than 25% of women believe that their partners should always pay for the bill. And, about 40% of women think that couples shall always split the bill. 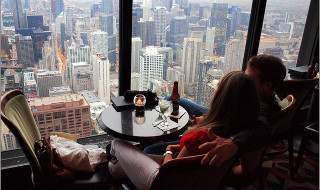 The results of this poll only highlight the fact that more women feel empowered to share the expenses. Although, 50% of women think splitting the bill can hurt the romance between two people.

Why would going halfsies hurt the romance between two people? Well…gender stereotypes that it may emasculate the male mate and even social norms impose against it. Furthermore, California therapist Susan Axtell says, “we’re more independent than ever but many women today still want to feel taken care of”. These irrational thoughts may hinder further verbalization of the desire to share the expense.

On the other hand, four out of five men believe that they should always pay for the bills on their dates or at least until the relationship is established.

The key to addressing this issue is to value each other’s money and to treat each other once in a while.

Couples, Who Should Pay The Bill On A Date? was last modified: January 31st, 2015 by Anna Agoncillo