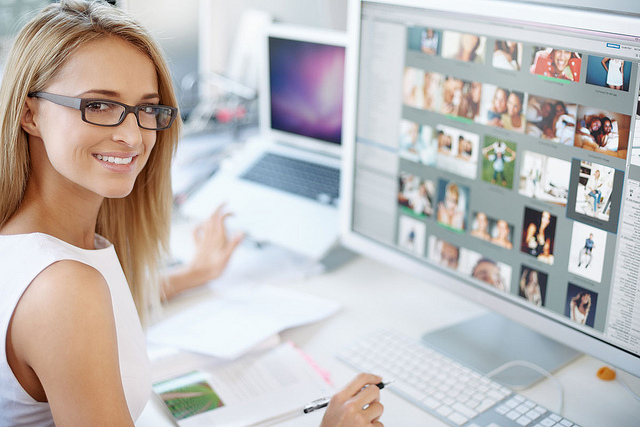 Evolution suggests that men are designed to hunt while women gather. Gender stereotypes also encourage females to stay at home and to take care of the off springs. But…times have changed.

Based on a study by Prudential Company in 2012, approximately 53% of the sample were women breadwinners while only 22% were married or living with a partner who made more than them. Furthermore, other research showed that about 70% of mothers with children aged 17 and under are in the workforce. And, those numbers are just in the United States. Global rise in dual-career bearer household have increased annually. 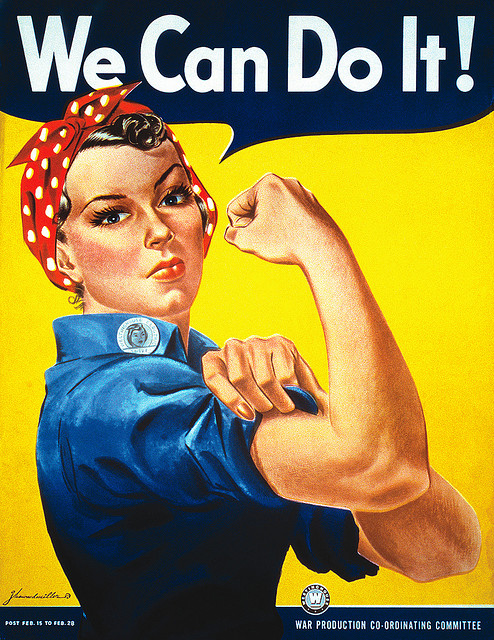 This fact that women are working more nowadays is something both men and women are accepting. The younger generations were raised to empower equality in the household. Moreover, the quality of life is getting harder as economies fail. And so, there is a great need for both men and women to work regardless of gender stereotypes.

Impact on Marriage When She Makes More

On of the largest impact of this contemporary shift is that it may affect the dynamics of the marriage. Psychology argues that men’s view of the self is formed by his work and his drive to achieve. If that is the case then if the wife makes more, it will make him feel far more inferior and insecure.

To avoid that, Farnoosh Torabi, the author of “When She Makes More”, suggests that most couples assume that if one makes more then that person has more responsibilities in the house, which she firmly stands against. According to Torabi, a couple must constantly make a conscious effort to ask the partner about financial decisions and share it openly with each other. Furthermore she gave these two tips: give everyone’s money a meaning, and treat each other once in a while.

The most important financial goal for women is to have enough money to raise their family, and to maintain the same lifestyle in their retirement. This is why young women need to take steps toward understanding investing. When women avoid investing young, they are losing out on the one thing that knowledge cannot buy– time.

Who makes more than whom should not be a huge matter as the couple’s combined earnings will only benefit not only the both of them but also their children. Couples shall work together and communicated openly on financial decisions in order to share the emotional responsibilities and keep the balance in order. 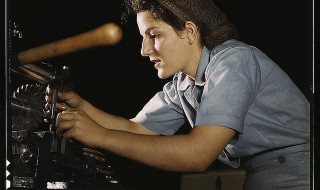