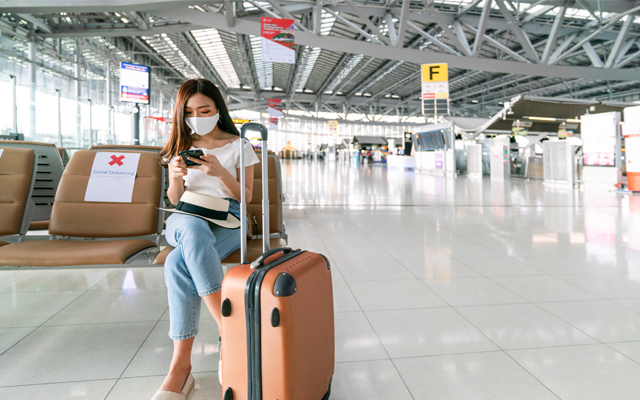 Why does time seem to fly while you’re having fun yet drag on for eons when you’re bored?

Everything seems new while you’re a kid, therefore your brain creates complex networks to retain those happenings. Yet, as a grownup, you’ve seen a lot more, so these occurrences don’t elicit similar recollections. As a consequence, time seems to fly by as you become older.

Tricky, huh? That’s just the tip of the iceberg. Let’s delve further into why time seems to fly when you’re having fun.

When it comes to recollection, we have a different perception of time than when it comes to actual occurrences. When you recall similar events from memory some months later, your impressions of them are frequently flipped.

For instance, while you’re on holiday and having a good time, the days seem to fly past. Conversely, if you’re at work, the hours may seem to pass by sluggishly. But as you look back on those tedious days that appeared to drag on as you lived them, they appear to have passed quickly. Your trip, on the other extreme, will appear to have lasted far longer than it did thanks to how the brain retrieves memories. 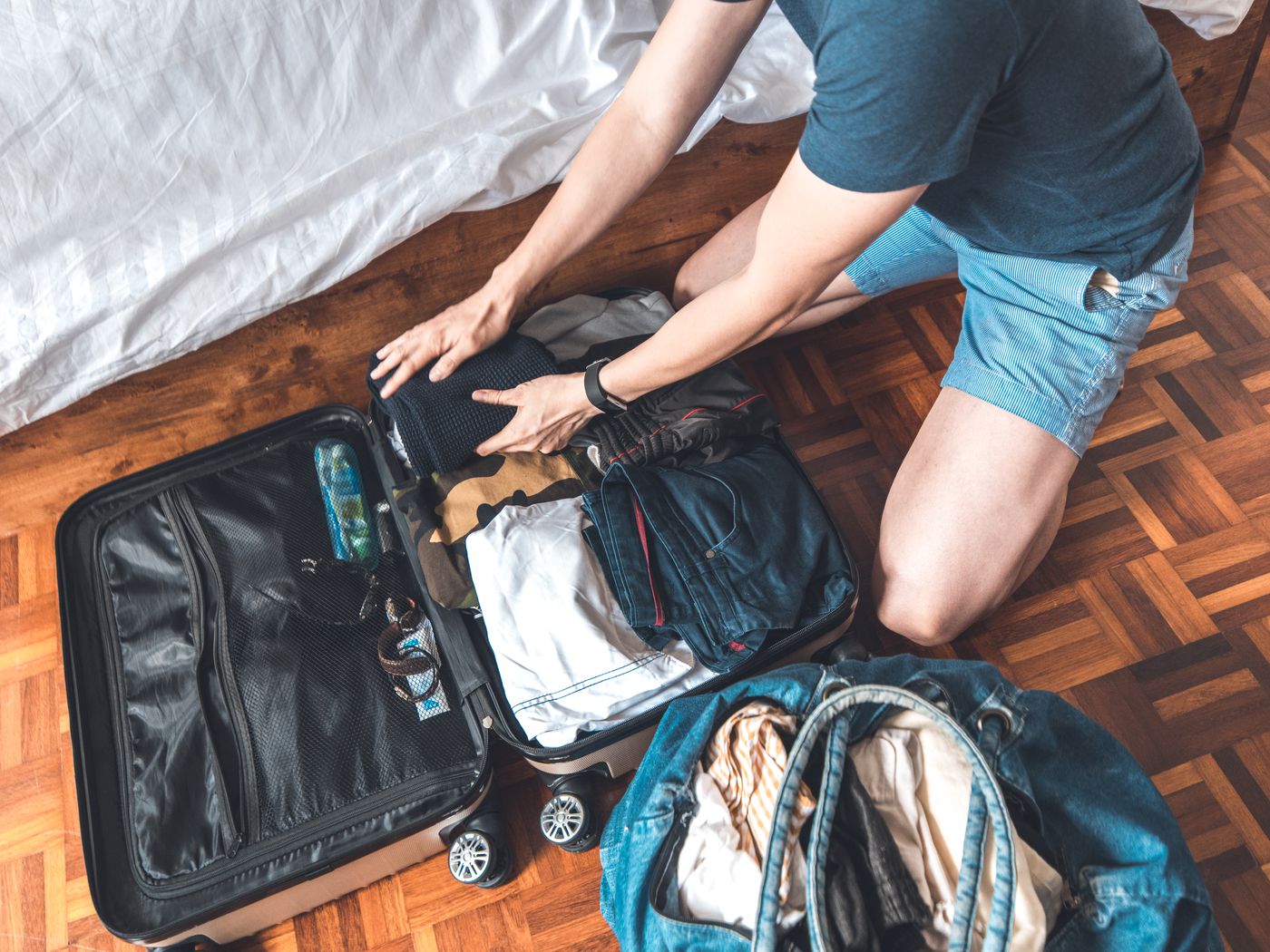 According to research, our brains interpret time passing more quickly during some activities, particularly joyful occurrences. Pleasant situations, such as a planned vacation, are perceived to be further away than they are.

Someone’s getaway to Bali, for example, may be only a weekend away, but it feels like a full week. Furthermore, people believe that pleasing activities, such as vacations, persist for a shorter period than unfavorable activities. People often feel that their trip abroad is over as immediately as it starts, due to the lengthy wait for it to begin and the anticipation that it will fly past before they realize it.

As per prior studies, many individuals believe that time passes faster when they are undergoing happy emotions or situations than when they are completely dejected. Nonetheless, not all positive moods are created equal.

Although satisfaction and peacefulness are pleasant emotions, they do not rank particularly high in what specialists refer to as approach motivation. Passion and enthusiasm, on the contrary, are considered strong in approach motivation since they motivate people to act on something. Simply said, when people are in high-approach motivation stages, they sense as if time is flying by.

In essence, whenever you’re bored or doing something you don’t want to be doing, your mind is free to roam. When your mind wanders, it frequently turns to the clock, as you consider how much more the seconds must pass before you can escape your predicament. But when you’re pleasantly immersed in something you like, your attention tends to be completely concentrated on the delight you’re experiencing. You aren’t as concerned about the progression of time because you are savoring the present moment. Intriguing, isn’t it?

Why does time fly when you’re having fun? was last modified: June 6th, 2022 by Celeste L.