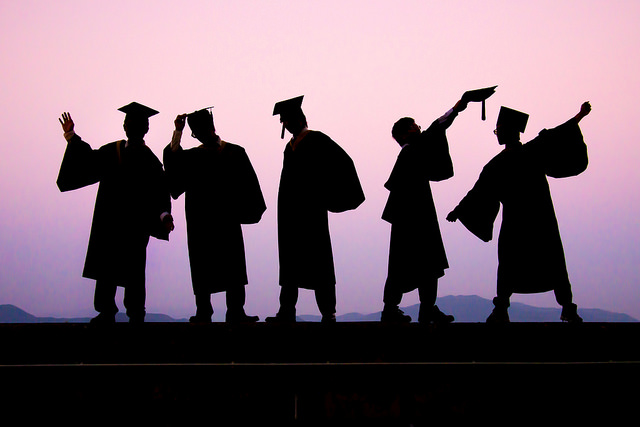 As the cost of higher education catapult over the years, undergraduates around the world have one thing in common – they are susceptible to an enormous pile of debt. The Tuition Fee Loan Schemes and total student debt vary globally.

For instance, in Japan, about US$5 billion in student debts were past due last 2011. In America, the college students’ debts summed to over US$1.2 trillion in 2013. Looking no further, in Singapore, one-third of the local students who graduated last 2005-2007 had an average debt of S$20,000 per student.

With these overwhelming numbers, it is surprising to know that some countries are offering free or low-cost tertiary education – in English! If you are willing to leave the Lion City for your studies, here is a concise list of those countries:

Regardless of your nationality and level of studies (i.e., diploma, degree, or Masters), tuition fee is free in Finland. But, you are expected to cover your personal living expenses that cost about 500 Euros or S$746 per month. 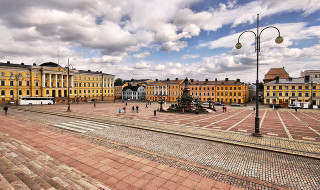 9 months ago, Germany has implemented a rule that enables all students to enjoy no-cost fees for undergraduate studies. Yes! International students are included. Currently, 900 programs are available in English to attract foreign students, as they are experiencing shortage in skilled workers. Like Finland, living expenses in Germany cost about 500 Euros or S$746 per month. 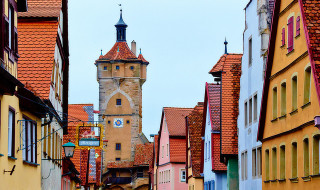 Norwegian students and foreigners studying in the country can go to undergraduate studies, Masters programs, and Ph.D. programs at no cost! Be informed, however, of the harsh weather conditions and the high cost of living. A single student’s living expenses will equate to about NOK 7,500 or S$1,261 per month. 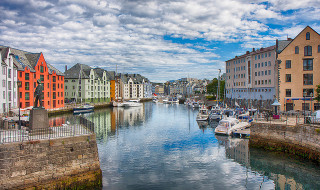 With all these information at your reach, you have to understand that debts are not only rooted from school fees but also from living expenses. In fact, U.K. students have borrowed about US$10,200 per student to cover tuition fee and living expenses in 2011-2012. So, before you pack your bags, calculate whether the total cost of your education and living expenses are less here or there.