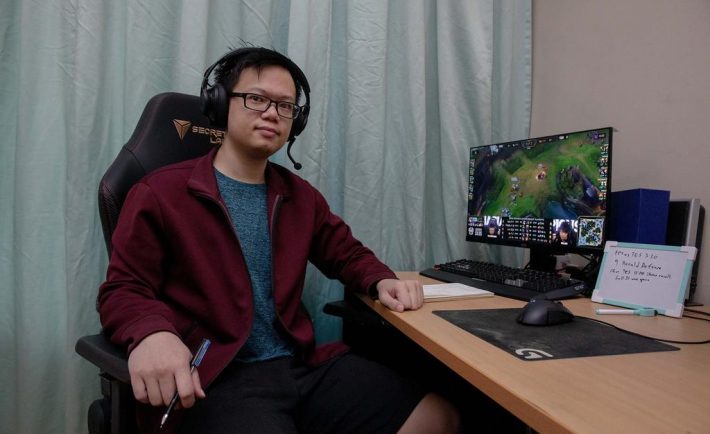 A mechanical engineering graduate and League of Legends e-sports coach Jensen Goh, reveals that his salary is about two times that of a fresh university graduate’s. The 28-year-old Singaporean began his e-sports career as a shoutcaster way back in 2013. Over the years, he made the switch to coaching.

Mr Goh stumbled on an audition for shoutcasters, who provide running commentary for e-sports events in 2013, just a few days before his first-year university exams. He took a leap of faith and passed the audition initiated by Garena, a gaming corporation, and began his freelance shoutcasting vocation for League of Legends, a well-known online game.

Remunerated up to S$1,000 doing commentaries

After being exposed to League of Legends by a friend, Mr Goh only played the game for a year. But clearing the auditions marked the beginning of his professional e-sports career.

Working as a shoutcaster for four days a week making various live game responses, he received up to S$1,000.

Mr Goh bashed the teams’ game strategies when commenting for the Singapore and Malaysian circuits in 2015. He decided to “put his money where (his) mouth was” and therefore called out to these teams to lend a helping hand.

Held several responsibilities as a student 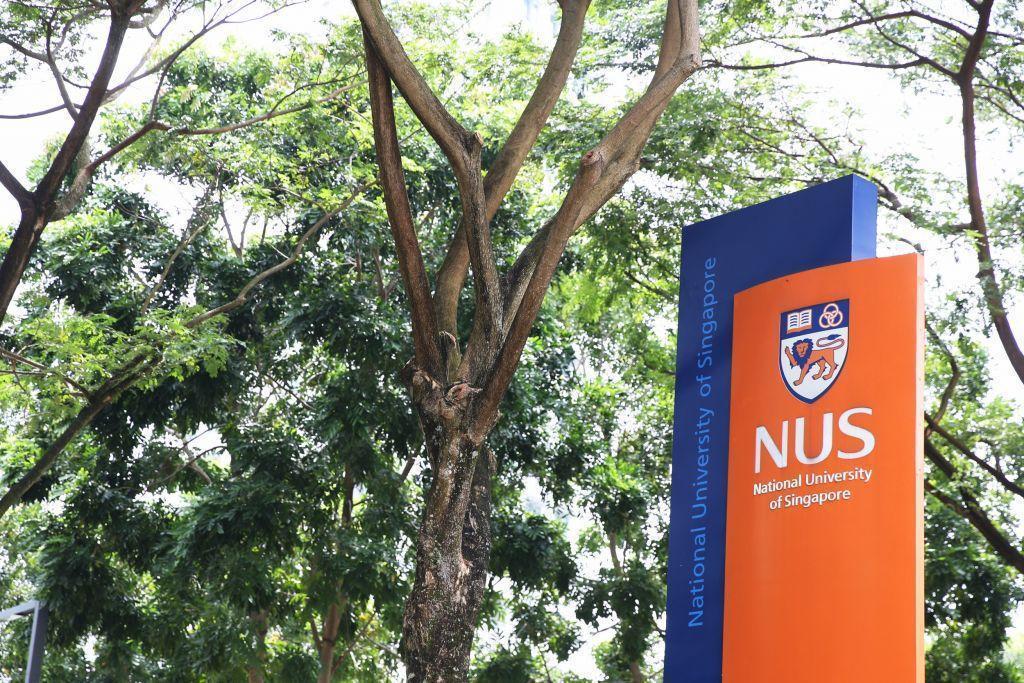 Mr Goh had to coordinate shoutcasting jobs and to train amateur teams as an undergraduate student during his years at the National University of Singapore.

In 2016, a decisive moment emerged when he had to pick between an engineering internship and a Garena internship. He would be entrusted with the viewership growth, overseeing advertising content and player activities in the latter.

Mr Goh eventually picked the internship with Garena, which bolstered his commitment to pursue an e-sports profession.

Coaching a professional team for the first time in 2017

He got a coaching opportunity with the Taiwanese team Fireball at the beginning of 2017. It was his first time managing a pro team. He was stationed in Taiwan for the first four months of the year, balancing full-time coaching responsibilities while finishing his university capstone project.

“I had to submit (engineering) plans and drawings to people in Taiwan, so I had to write everything in Chinese,” Mr Goh shared. He was pointing to blueprints and sketches for his engineering project that he was undertaking. As part of his final-year assignment, he had to deliver planned designs of a smart trash bin.

Although his peers were encouraging, his family was worried that he would not complete his final year and even quit school. But thankfully, he was able to deliver his project and graduate as anticipated in 2017. 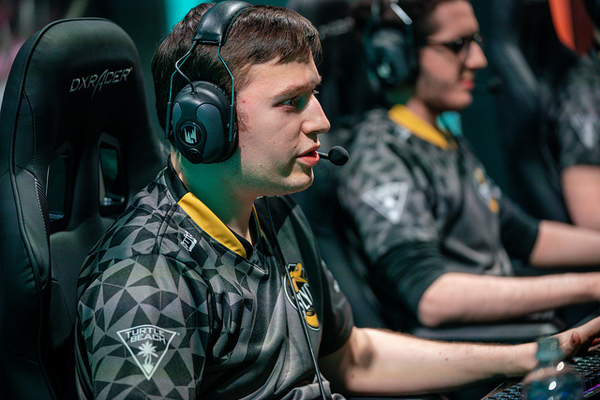 To date, he has led nine League of Legends teams in seven countries. He would fly to the city when working with overseas groups, and mentor them in person.

Among them are Evos, who won the internal championship in Vietnam, and Splyce, who subsequently won the tournament in the Spanish European Regional League in Spain and finished in the top eight of the grand prix.

He was sometimes the staff cook and even cleaner when captaining smaller teams with less support.

“In e-sports, there is no real certification to be a coach… no hard and fast rule,” he commented. “It’s the nature of the e-sports industry. Even till this day, there are many people who are trying to get into the industry.”

His biggest takeaway from e-sports as a career

Knowing how to manage diverse cultures is the largest lesson from working in e-sports. “It expands your horizons,” Mr Goh said. “(It makes you) think about and compare and contrast your experiences.”

At the end of January, he will fly to the United States to mentor the Immortals Academy, an American team. He is assumed to be the first Singaporean to become an expert American League of Legends team lead trainer.

He will be residing in Los Angeles and aims to grow Immortals Academy players to become a squad that individuals will respect and see as worthy challengers of the trophy.