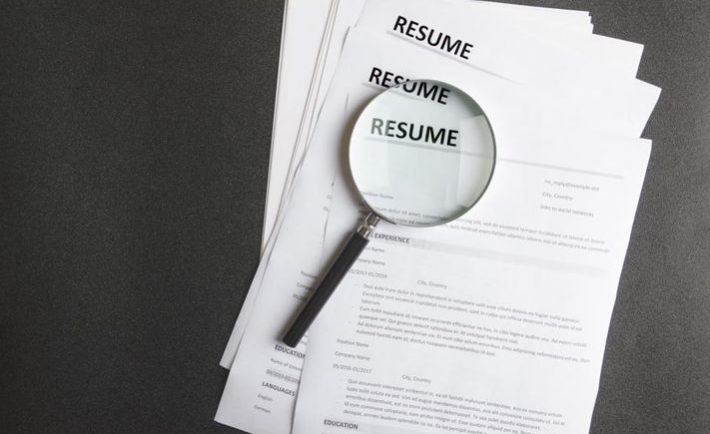 We trust that you’ve had a well-rested weekend. For some, it might be a busy one since we’re just less than two weeks to Christmas! Good times or bad times, there’s power in the season of giving so we hope you’ve gotten your Christmas gifting plans all sorted out.

Now, back to serious business. Yes, it’s the most dreaded Monday, and we’ve new additions to our usual career-related tips. Job seekers who have yet to score yourself an interview despite the number of resume sent-outs, the problem might be due to some resume blunders you’re making.

Read on to find out how you can avoid these four resume mistakes to score yourself an interview soon.

#1: Placing too much focus on the design 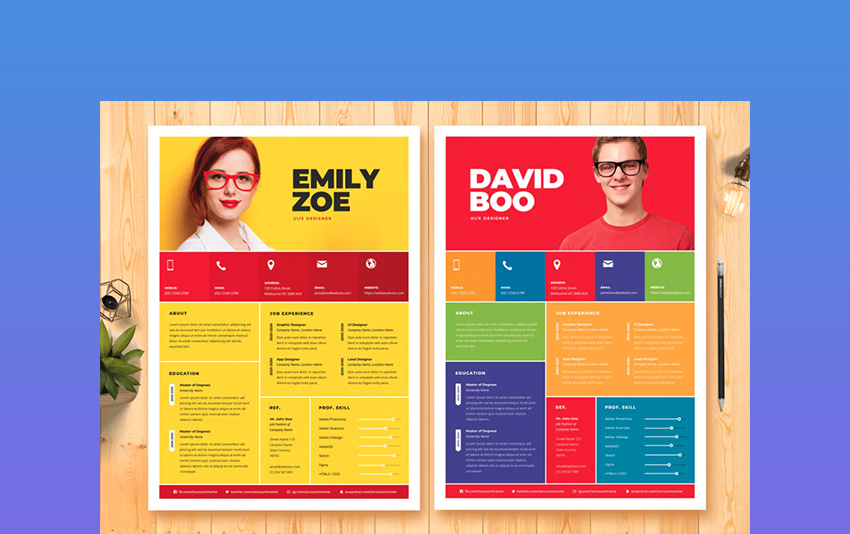 If you’re a designer and applying for a position in the creative industry, probably it would make sense for you to want to spend some time on the visual outlook of your resume. But the main point here is that some people tend to overdo it.

You’ve heard the saying, “less is more”, and in this context, it accurately sums up what you should do. Think about the functionality of your resume, including the audience and purpose. Busy recruiters do not have all the time in the world to admire your stylish resume.

Instead, it would be best if you depicted your resume in a way that helps the hiring manager:

A border design and some coloured text may appear lovely in your eyes, but it may not be for the head hunter looking at tons of resumes a day to pick out the right candidates with crucial competencies.

#2: Having chunks of lengthy texts 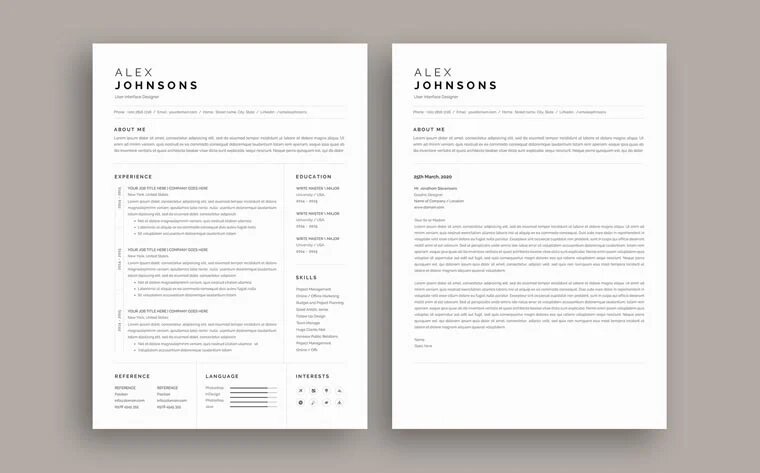 Even if we do not apply this mistake in this particular context, having vast chunks of unbroken texts can cause a headache for any modern readers out there.

You might have seen before in the news that some recruiters spend only around six seconds to read a resume. Six seconds?! In that short period, you will need to impress your recruiter as he or she scans through your resume.

To put yourself in the shoes of an HR personnel, think back on the amount of content you mindlessly scroll through your social media feed daily. Recall on what caught your attention and what did not. Even a well-written article can have a low readership count purely because of its formatting.

To assist the recruiter in shortlisting yours among the sea of resumes out there, breaking up texts into proper paragraphs and being fully aware of run-on sentences without punctuations can help. If it makes sense, use bullet points to grab the reader’s attention at first glance.

Also, section the content into headings and subheadings and bold them where necessary. This is to allow the hiring manager to locate essential information effortlessly.

#3: Missing out on brief role descriptions 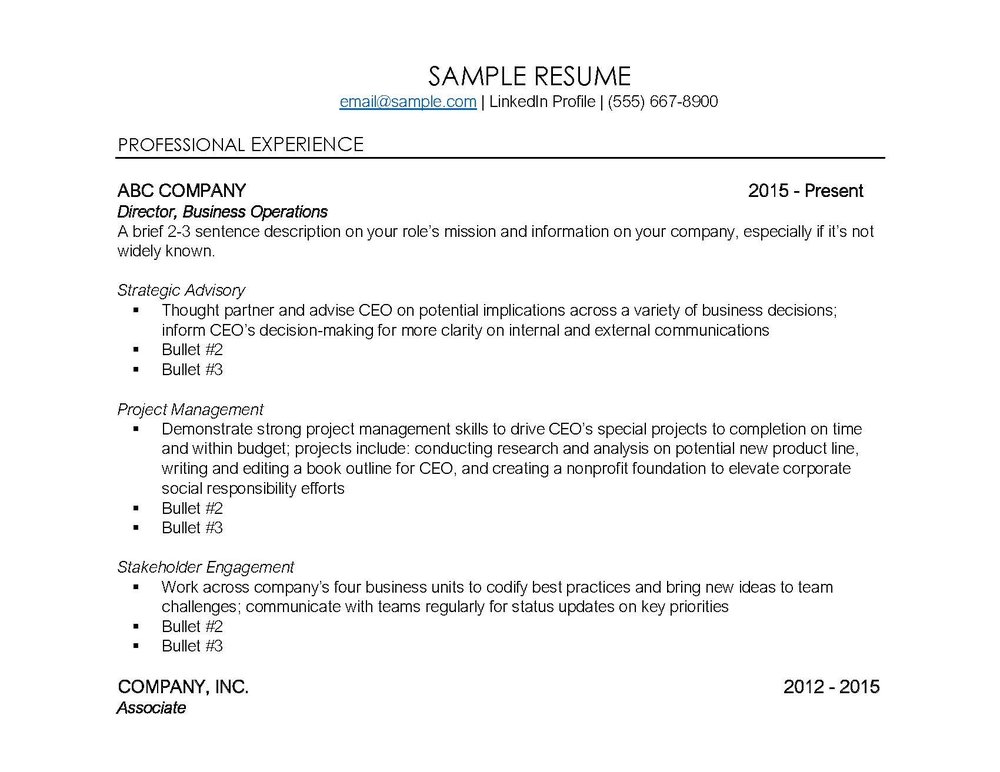 Wanting to fit all your achievements in a one- or two-page word document is understandable. While some things like designs are better left as simple, an outline for your role descriptions is necessary.

Think of it as a summary section to give the recruiter some background on these:

Those who have worked for widely known global brands may not have to explain the nature of the business, but it’s still important to include some pointers about your department and your contributions to the company’s success.

#4: Not including facts and figures

One massive takeaway I’ve had while doing marketing is that numbers matter. Putting this lesson to practical use, it’s the same as trying to market yourself to land an interview with the HR department. As such, don’t leave out facts and figures.

To prove your worth, you want to use some numbers to convey the scale of your impact. Those who’ve led departments before, don’t just stop at “managed a team”. Insert the relevant numbers on the size of your team, the locations they cover, and clients or customers under their servicing.

This is especially useful if you’ve led massive teams across several locations and want to transfer this experience to a regional management position you’re applying for. With that said, even penning down that if you’ve led a small group of five can open doors and put you at the forefront compared to applicants who’ve no such experiences.

Spending some quality time to right the common resume mistakes pointed out in this article could lead to better results in your job applications. If you want the right response from your potential employers, then make sure you have a resume powerful enough to assist you. The last thing you want is to have a substandard resume as a stumbling block to your job search success.

And one last tip before you go, do customise your resume to the specific role you’re applying for and ditch the one-for-all cookie-cutter content!

Steer clear of these 4 resume mistakes if you want to score yourself an interview was last modified: December 14th, 2020 by Celeste L.