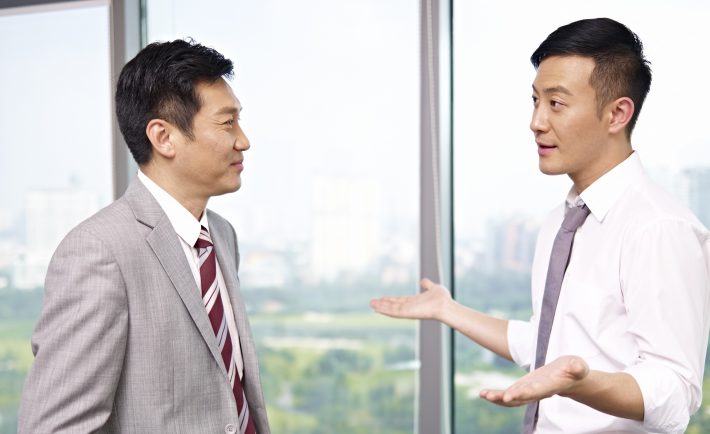 Striving at the workplace is not an easy task. Suppose you’re a leader, that makes the job two or three times harder. Maybe you’ve just been recently promoted, or you’ve been in a leadership position for a few years now and giving some serious thought about the art of leadership.

Whatever the case might be, Amy Stanton, the founder and CEO of Stanton & Company, shares that leadership isn’t a destination. It’s a never-ending learning process in which soft skills come into play.

“It’s really not about being seen as the person in charge, or dressing a certain way, or reminding the people around you that you’re the final decision-maker,” Stanton says.

Want to build trust as a leader at work? Take it from Stanton on five small ways you can start communicating with your colleagues from now on. 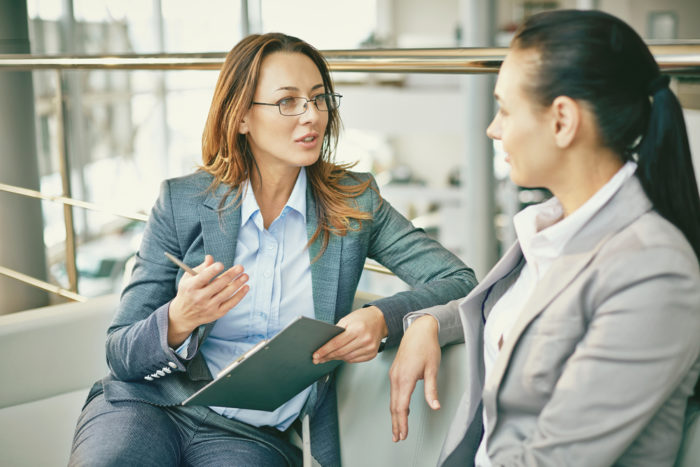 No one would hate a compliment. But when “good job” becomes words you use anytime in every situation, then it loses its meaning.

While singing people’s praises is a good leadership trait, it’s not about doing it all day long. Communicate “negative” feedback appropriately if you want to be a helpful leader.

In other words, constructive feedback is the key to facilitate growth. Do it so your co-workers can grow through the experience. Also, as you find ways to provide feedback, take it as a chance to learn how to use this soft skill to build trust.

Need to find a balance when it comes to “negative” and positive reinforcement? Use the sandwich method to stack it in this way: positive – constructive – positive. Keep in mind to have honest talks that include actionable steps too.

“Remember: It’s one thing to critique. It’s another to give constructive feedback with a path to improvement,” Stanton states. 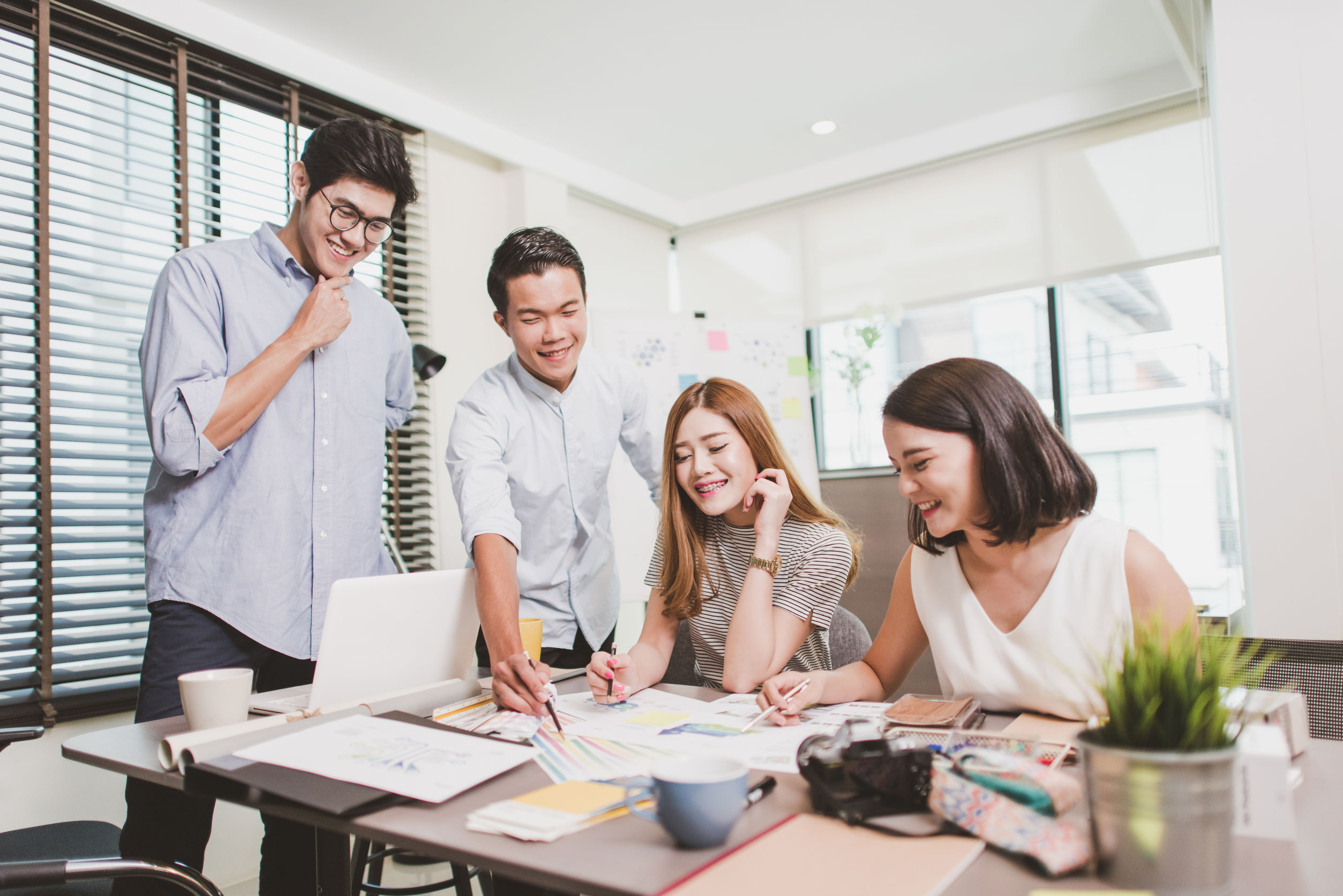 While you can look up to other leadership examples outside the workplace, be true to who you are. Don’t get us wrong because there is nothing wrong with observing different management styles in an attempt to incorporate new approaches or techniques.

But Stanton believes that you only become the best version of yourself as a leader when you are authentic to who you are. Trying to be someone or something you’re not will only show that you’re putting on an act.

Speak from the heart even if it means showing your fellow workers a vulnerable side of yourself. You’re not a superhero, and there’s no need to try to be one. 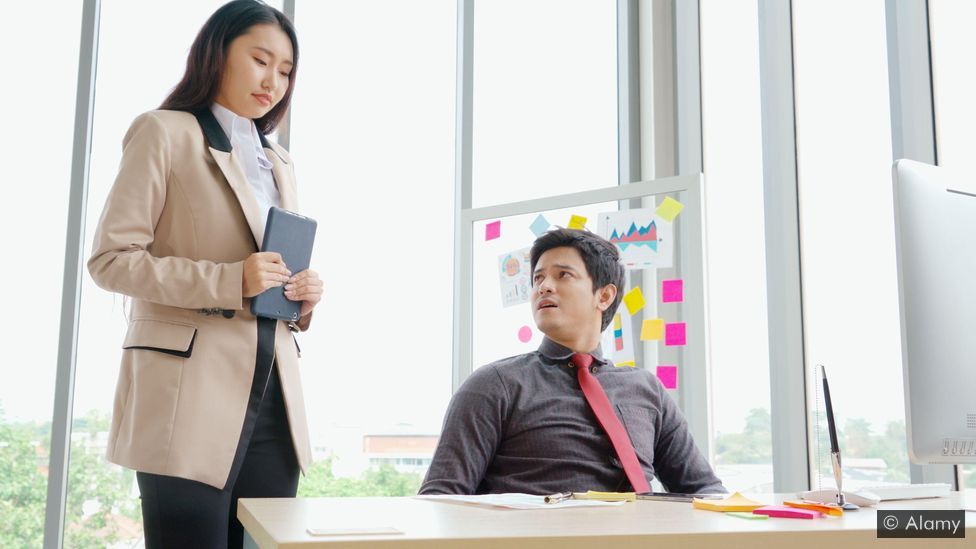 Falling into a victim mindset when things take a wrong turn is a dangerous situation to allow yourself to be in. If you continually let yourself sink into the mentality that the hurdles you face happened because they were not within your control, it will only make matters worse in the long run.

We know taking responsibility even when it may not be your fault is not a simple step to take. But as a leader, you want to take accountability and also question the role you played in the issue. Could it be a lack of supervision? Or maybe you were too hung up on other projects to provide support to your team?

Be a leader people can trust and lead by example before you start pointing fingers at others. 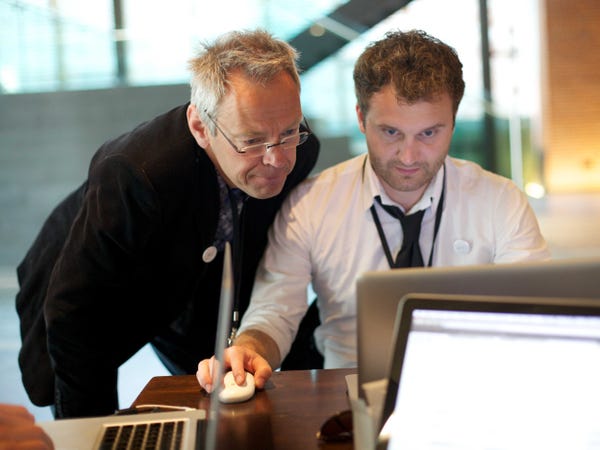 Ask any employee, and they will reveal how much they detest micromanaging superiors. Stanton also mentions how micromanaging people are rarely influential.

In your entire career, you would probably have come across a few micromanaging managers or maybe even struggling with one right now. There’s a thin fine line between aiming to be in control and obsessively controlling others.

If you want your subordinates to learn, allow them space to make mistakes. “Obviously, you want to put guardrails in place and make sure those mistakes happen in a controlled setting, but your goal is to get them to a place where they feel comfortable and confident operating on their own,” Stanton points out.

Don’t forget we’re talking about building trust here and it goes both ways. Give your colleagues the belief they need if you want a reciprocal work relationship.

And yes, you will require lots of patience to get to the endpoint (if there is even one). A tremendous amount of time and effort is necessary to guide your team members towards the right path. Not to mention that you have to be prep yourself to deal with their potential mistakes along the way.

But look far ahead instead of merely fixing your eyes on the short-term sacrifices. 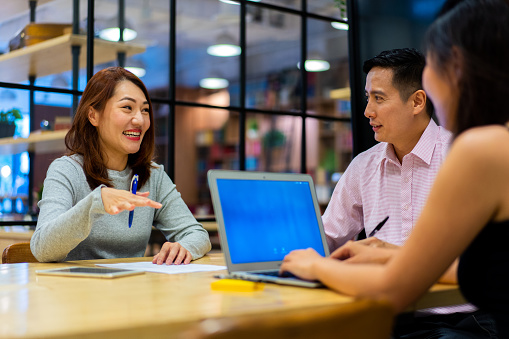 Examine your relationship with your co-workers right now. Do you find them sharing direct feedback with you regularly, openly, and comfortably?

According to Stanton, the last thing you want is to revolve around only a vacuum of your thoughts. No matter how busy your schedule is, take time to hear other people’s perspectives because there’s more to gain than lose.

As a leader, you want to foster a nurturing environment where your employees or co-workers can honestly share how they feel knowing that they won’t be judged. Also, receive their suggestions and act on it rather than merely accepting it.

No one is born as a perfect leader. It takes ups and downs to get you where you want to be. Treat this leadership journey as a learning opportunity for you to mature as a person as well. Keep at it!

A PR firm’s CEO shares 5 ways you can build trust as a leader at work was last modified: December 7th, 2020 by Celeste L.