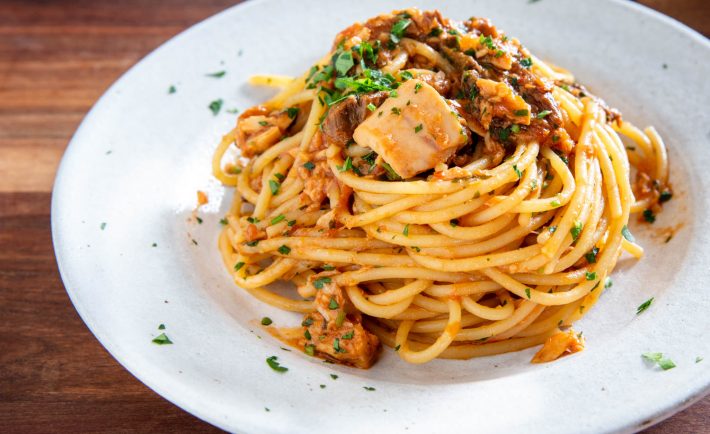 The feeling of a satisfying meal in your stomach is a blissful experience, no doubt. For many people, warm and filling meals form a considerable part of our daily lives and can make our moods better than ever in just a few moments.

However, the same foods that taste so good can also leave behind some nasty bloating issues. They may cause our stomachs to swell with uncomfortable gas or pain that we can’t seem to get rid of. Let’s not forget the farts we release (or struggle to let out).

If you have an issue with bloating, skip these foods and drinks to make sure you can avoid bloating as much as possible. 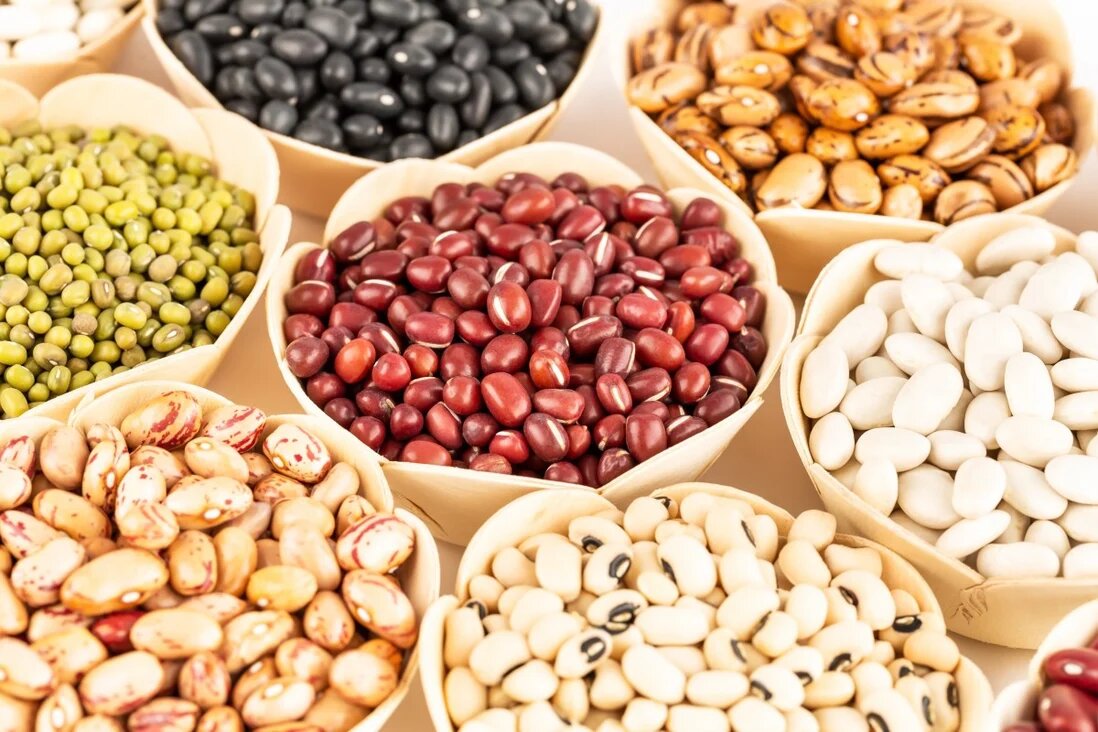 The subject of a famous fairy tale about this “magical pea”, beans are known to be a protein-rich food. Generally, beans are high in amino acids. They are also low in calories and contain high amounts of healthy fibre.

However, the fermentation process used to digest these beans in your system produces a considerable amount of gas that can trigger bloating. If you struggle with that, stay away from beans as much as possible. Or you may also consume tempeh and soybeans (edamame) that are easier to digest. 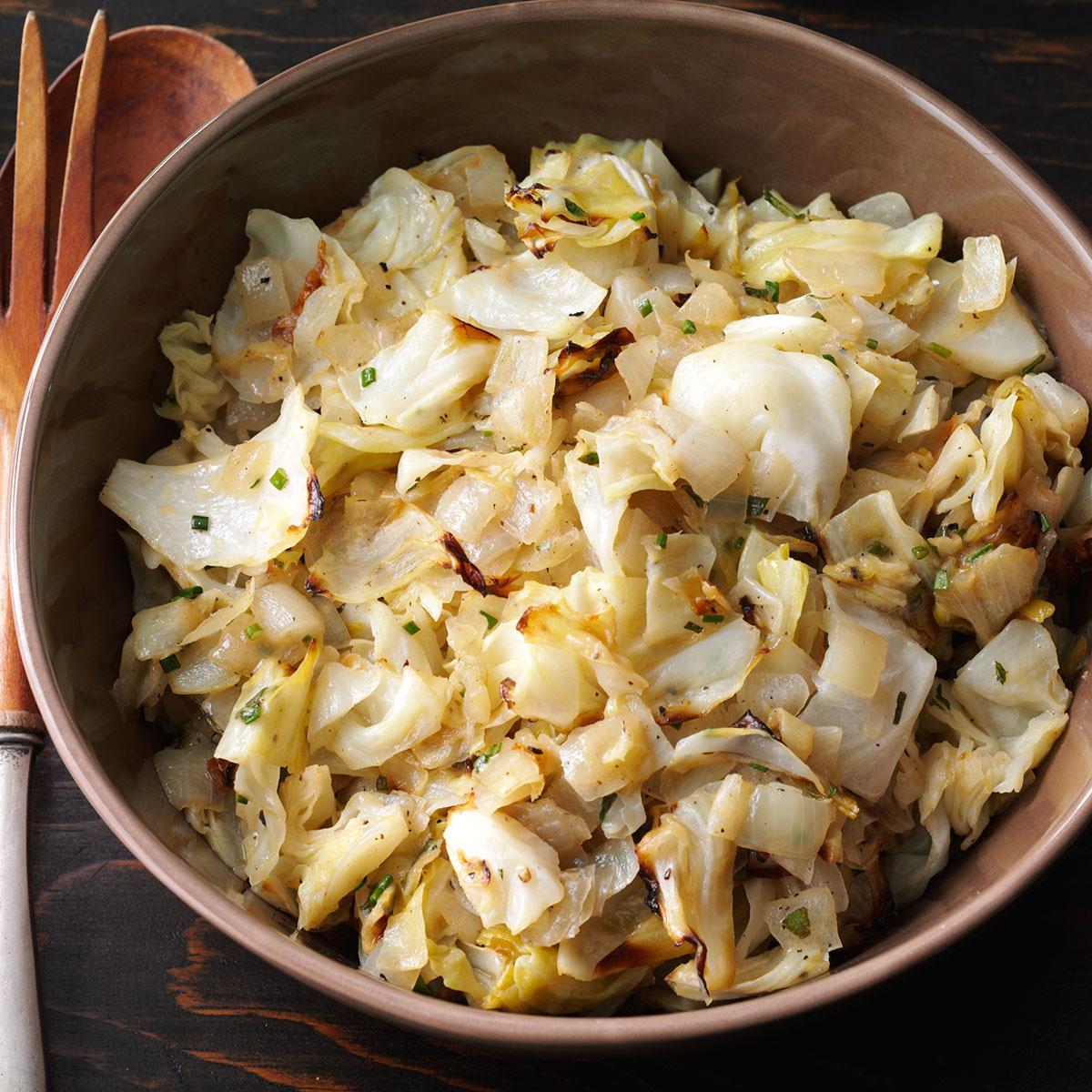 Onions are a staple ingredient for many Asian cuisines, so this might shock those who are reading. If you’re the sort that suffers from acid reflux, you want to steer clear of onions. It’s famous for causing a bloated feeling in the upper belly. Go for chives or scallions instead.

As for vegetables in the cabbage family, they are usually called cruciferous vegetables. You want to avoid brussels sprouts, cauliflower, and broccoli if you don’t want to suffer the effects of gassy carbohydrates. Bok choy makes a suitable replacement! 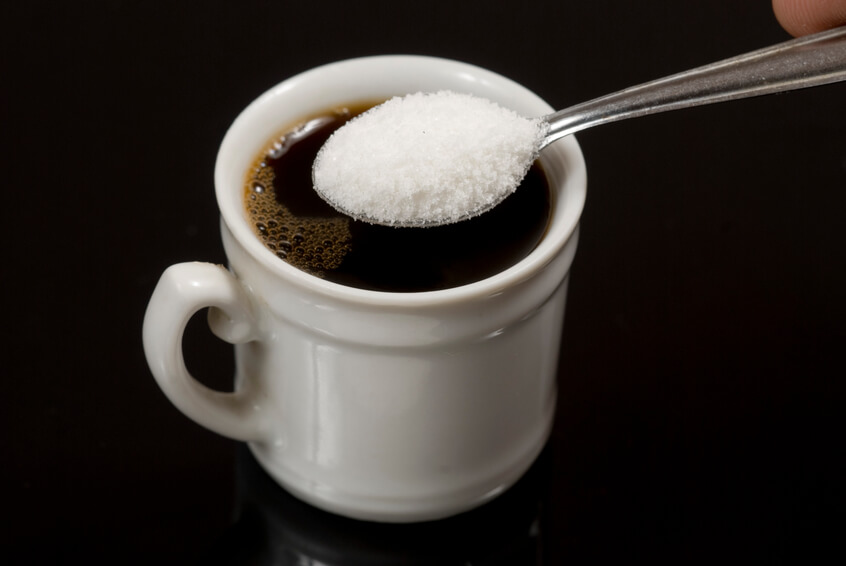 Selected artificial sweeteners are hard to digest. This thus leads to bacteria in the intestine fermenting it, which in turn results in gas.

Folks who are looking for alternatives can try Stevia. Tamara Duker Freuman, a New York City-based registered dietitian, said that Stevia is not a fermentable carbohydrate. This means that gas is not produced as a byproduct if consumed.

Did we mention it’s calorie-free and may even help you manage your blood sugar levels? Consider buying the iLIte Stevia Natural Sweetener (S$7.20) from FairPrice. 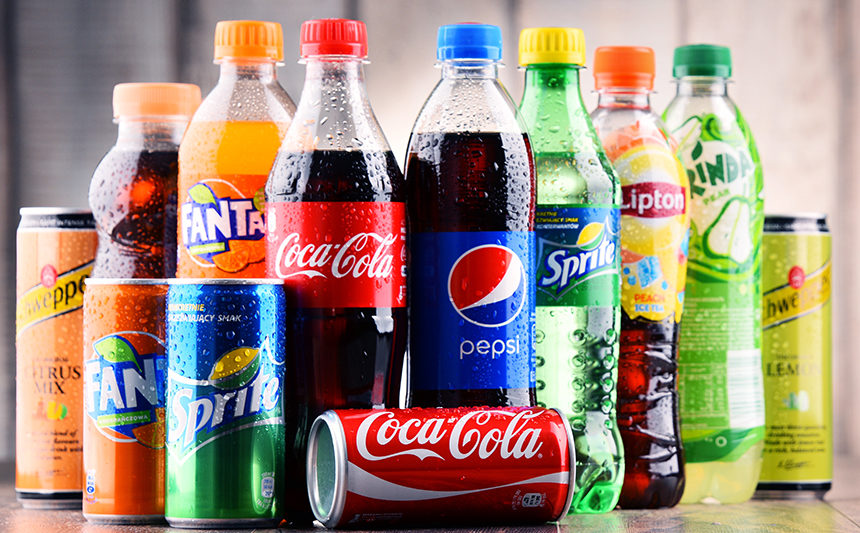 This one might seem a bit hard at first. Who’s guilty of gulping down carbonated drinks regularly to counter the summer-forever weather in Singapore? I know I do. Even when we’re unwell, it seems like staying away from that chilled can of cola is impossible.

But you need to know that the substance here that cause our favourite beverages to bubble and stay fresh is carbon dioxide. Carbon dioxide is a gas that can get trapped in your digestive system and cause bloating or cramping. Stick to flat drinks to avoid this bloating threat. 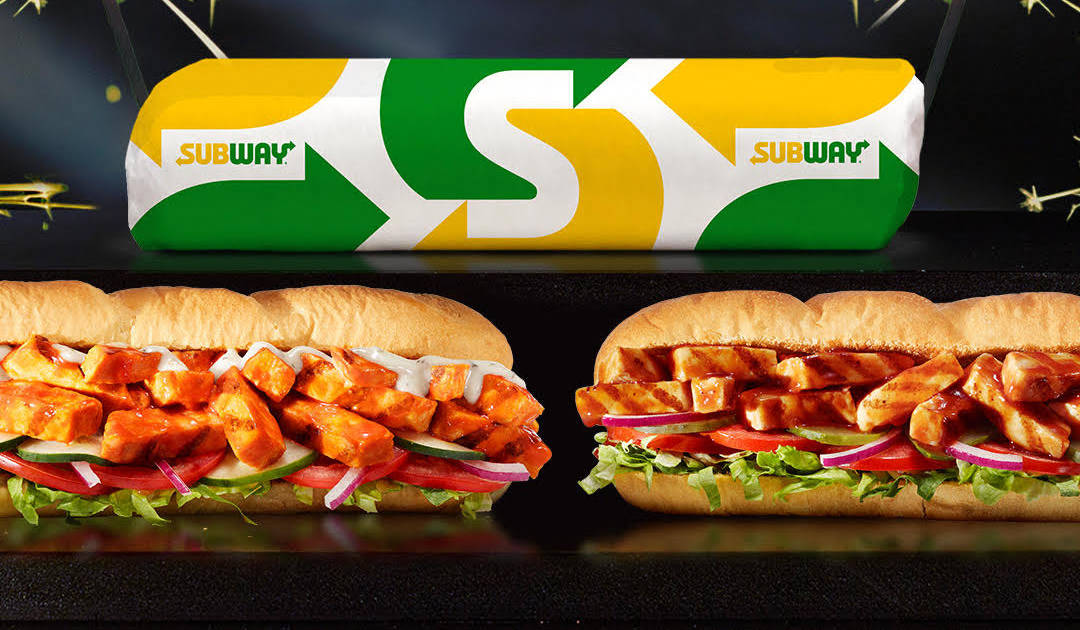 For people who find themselves running to the bathroom after a good Subway sandwich, bread might be the unsuspecting culprit.

Wheat and the gluten it contains can be alright for some people, but for those with gluten sensitivity, intolerance, or celiac disease, ingesting gluten causes severe digestive issues, including gas, massive bloating, and other stomach discomforts.

If you notice a bloating pattern after consuming bread, it might be time to cut back on your gluten intake. Instead of bread or pasta, try eating these alternatives instead: 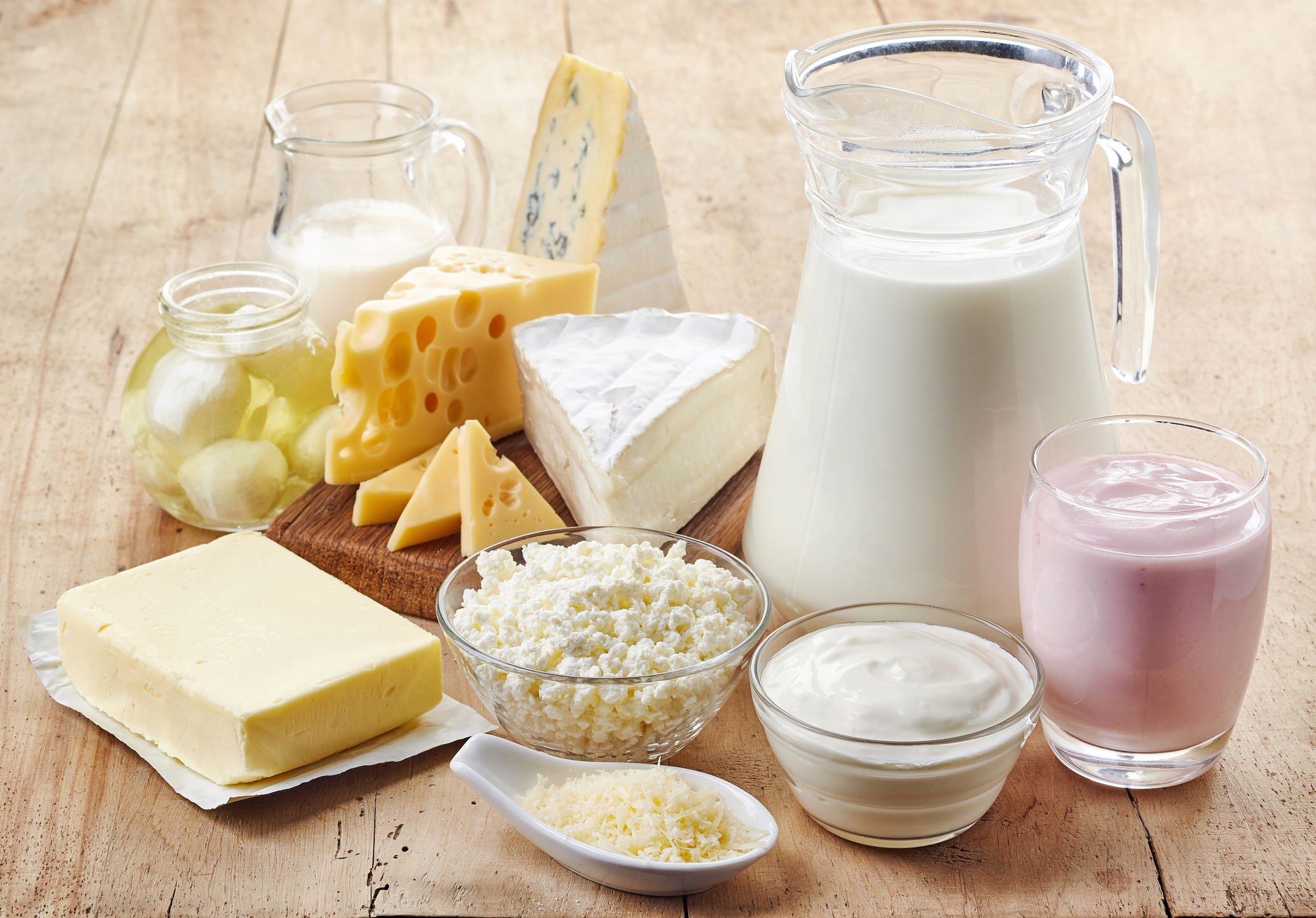 Dairy is another major cause of bloating or other digestive issues. Despite being a popular and common ingredient added to many meals, it’s estimated that close to 65% of the world’s population has trouble digesting lactose, the sugar found in most dairy products.

Known as lactose intolerance, this type of dairy shut down means that you’re likely to experience bloating, gas, and pains when eating dairy products. If so, stick to dairy-free or lactose-free products to avoid this source of bloating.

Here are some alternatives: 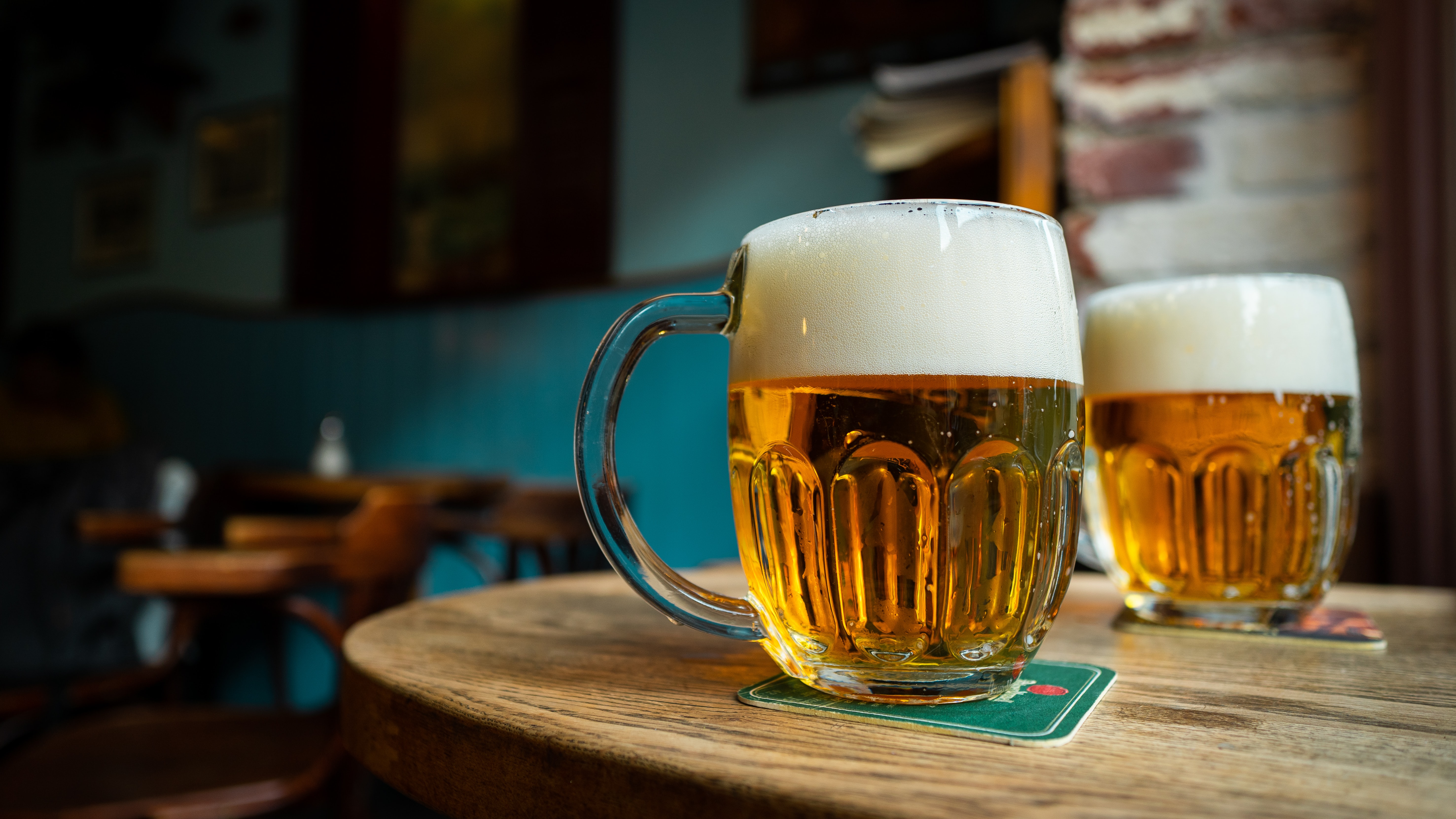 All three of these cause your stomach to bloat tremendously, something that might contribute to the idea of a beer belly. If you’re looking to avoid bloating, cut beer out of your diet and stick to plainer alcoholic alternatives such as liquors, red wines, or hard spirits.

Here’s all you need to know about alcohol bloating.

Cutting out the abovementioned foods and drinks is the quickest way to enjoy a satisfying diet that makes you feel and look your best. Or you can gradually reduce them and introduce other alternatives mentioned in this article into your meals.

Skip these foods and drinks to avoid bloating was last modified: February 16th, 2021 by Celeste L.