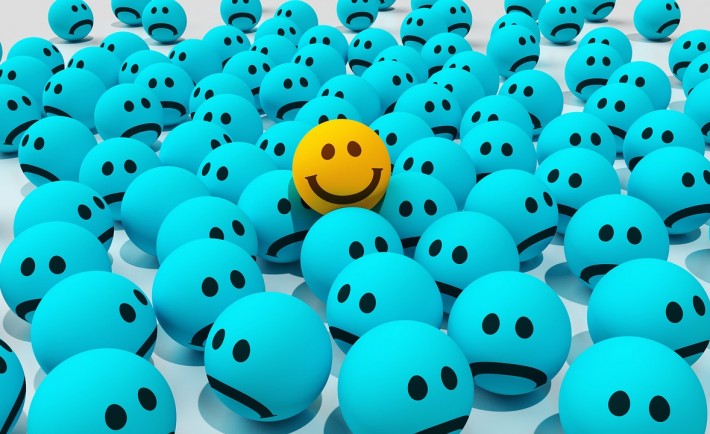 In the previous posts I wrote entitled “Important Things You Must Know About Money And Happiness” and “10 Wonderful Treasures That Money Cannot Buy“, I highlighted that happiness along with other important values does not come with price-tags. This is supported by the 2012 report by Gallup.

According to the report, Singapore is still the unhappiest nation despite the fact that Singapore enjoys one of the highest per capita GDP values in the world. Surprisingly, it ranked as less happier than the populations of Iraq, Haiti, and Afghanistan.

Money cannot purchase happiness in all circumstances. Unless…you spend your wealth in the “proper” way!

Recent studies showed that there are some efficient ways that money can result to happiness. Here are some of them:

1. WHEN MONEY IS SPENT ON EXPERIENCES

A study by Cornell University researchers found that spending money on experiences instead of material possessions, improved the well-being of the person. Your feelings toward your materialistic purchases are subjected to buyer’s remorse as well as comparisons to others. Almost anyone can buy a new bag but, not everyone can experience the thrill of scuba diving!

To stimulate happiness, focus more on experiences that are unique to you. Only if these expenses are within your allotted budget – of course!

2. WHEN MONEY IS SPENT BASED ON THE SELF

Upon analyzing over 76,000 transactions of 625 participants, a recent study showed that matching personality to spending habits was more crucial than one’s total income and total spending. The personality categories in the study were divided into 5, namely: Openness, Conscientiousness, Extraversion, Agreeableness, and Neuroticism. This is based on the Big Five Personality Traits.

For example, Singaporeans who are high on “Openness” enjoy trying new things. These people can experience increased levels of happiness if they spent their money on a beauty or hair makeover.

Know your personality and spend money in accordance with your Psychological needs by completing a simple test here.

3. WHEN MONEY IS SPENT ON THE LITTLE THINGS

In the 2010 issue of Journal of Consumer Psychology, Jing Yang Zhong and Vincent-Wayne Mitchell surveyed the spending habits of 5,000 households. They found that the best way to increase one’s happiness was to make a series of smaller purchases. For instance, the people who spent their money on a series of concerts by lesser known artists were happier than those people who spent the same amount of money in one concert by an immensely famous band. Do you agree?

Well, it goes to show that the things that we think will make us happy often do not. 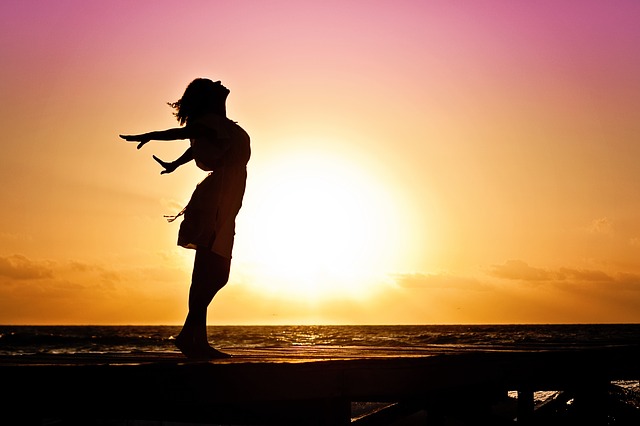