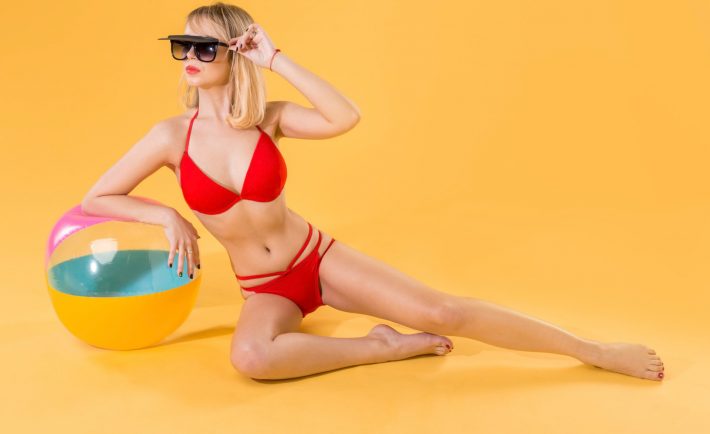 A few weeks ago, a close friend of mine posed an interesting social psychology question. With the weight of advantage attractive people have, does sexuality or sexiness really sell?

I started researching on the topic. Various studies have shown that attractiveness possess some unfair advantage.

1. Being attractive is associated with goodness.

Dr. Ellen of the University of Minnesota discovered that ‘The more attractive the person, the better the work was evaluated. People associate being warm, sexually responsive, poised, modest, sociable, sensitive, interesting, strong, more exciting, and so on to attractive people than to less attractive people. The Halo Effect can be linked to this too.

The Halo Effect is a type of cognitive bias in which our overall impression of a person influences how we feel and think about their character. It can cloud our judgement as consumers or employers.

2. Being attractive increases your chances of getting the job.

At Old Dominion University in Virginia, Dr. Thomas Cash found that attractive people were seen as more hirable and more likely to be successful at a given job than unattractive candidates with similar qualifications. This is unfair to those with comparable qualifications and wider experiences.

3. Being attractive is associated with wits.

Researchers at the University of Wisconsin found that teachers assumed attractive students to be more intelligent and have parents who are more interested in the child’s education.

In an Australian study, researchers morphed photographs of young adults so that their faces were perfectly symmetrical. In general, the symmetric version of each face received higher health ratings than the normal image.

5. Being attractive boosts your political ratings.

A study in Finland found that both male and female political candidates who look better than their competitors are more successful.

A professor and head of the Department of Advertising and Public Relations, Mr. Tom Reichert, once said that “Advertisers use sex because it can be very effective.”

“Sex sells because it attracts attention. People are hardwired to notice sexually relevant information, so ads with sexual content get noticed.”

Interestingly, some young men actually think that think Axe body spray will drive women crazy. Brand impressions are shaped by the people who advertise them. In essence, Hanes offer the same thing as Calvin Klein. However, the latter has “sexiness” stringed to it. That is what many customers want!

On to modern times, sex sells in form of the pictures posted by Social Media influencers. To the viewers who see these images, it can put a pressure on keeping up with the same standards of beauty. Having high standards of beauty can lead to insecurity and depression.

You must remember that we do not see what happens behind the scenes. We do not see the countless hours spent on post-production to capture a flawless model. Not to mention, many Social Media influencers revolve their lives on the brands they advertise. 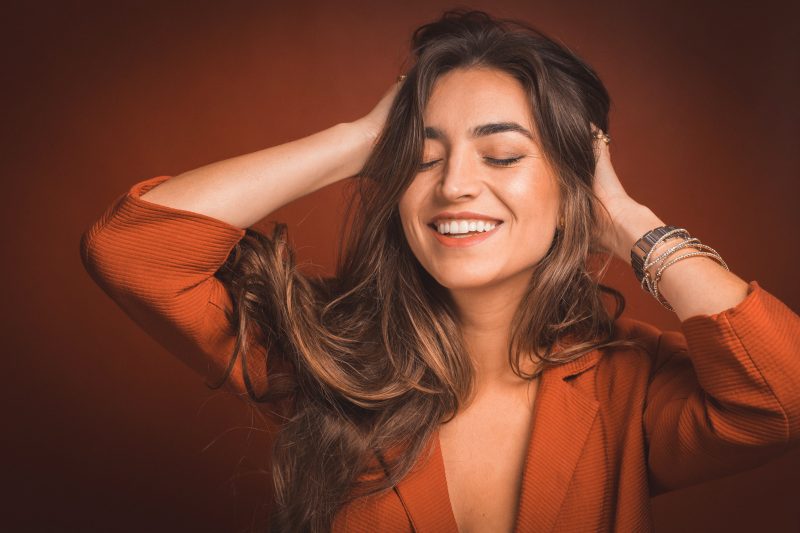 Know that these people are human too. Outer beauty has its perks, but it is superficial. As long as you are aware of your authentic self, you will not be swayed by marketing traps. This does not mean that you will undermine models or influencers. Instead, we must celebrate beauty and individuality!