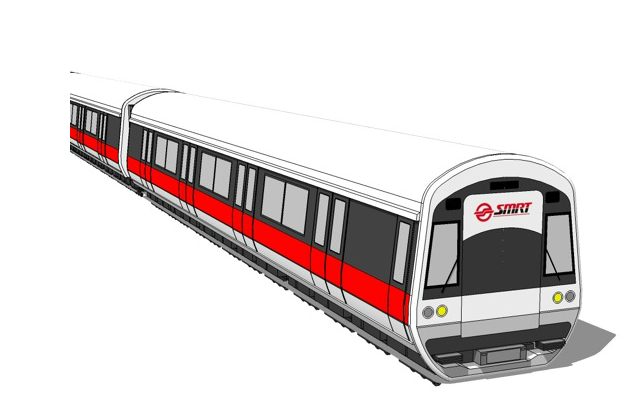 LTA has announced in a press release that they will be extending the Free Pre-Peak Travel on MRT for another year to 30 June 2016.

That is certainly good news for commuters who take the effort to make changes to their daily routine — not only can they save money, it helps to reduce congestion and thus improving the ride satisfaction.

Commuters who exit before 7.45am at the 18 designated MRT stations* in the city area will not have fares deducted for their MRT rides.

The proportion of commuters who have shifted their travel patterns due to the Free Pre-peak Travel scheme is significant and has stabilised after two years. The scheme is an important foundation on which we can build on for our other travel demand management efforts, which includes our Travel Smart Programme, Travel Smart Rewards and the new Off-Peak Pass[2] that we are introducing in July this year. We hope that more people, who are able and willing to shift their travelling times, will benefit. 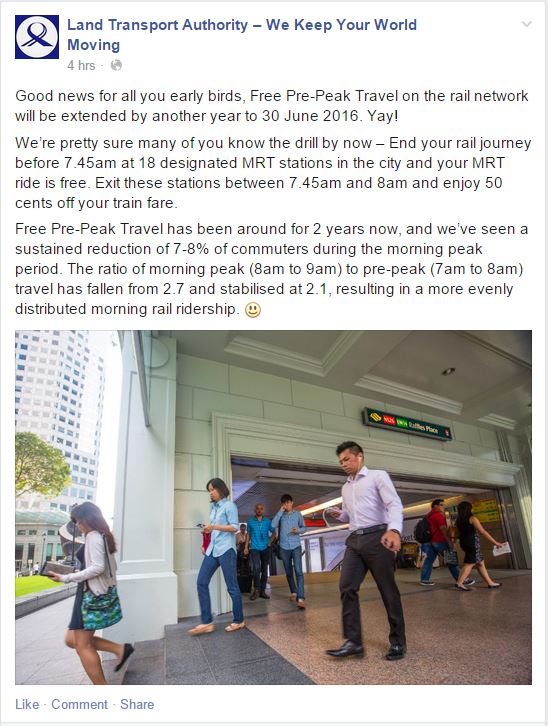 Read Also: 6 Ways To Cushion The Impact Of a Fare Hike