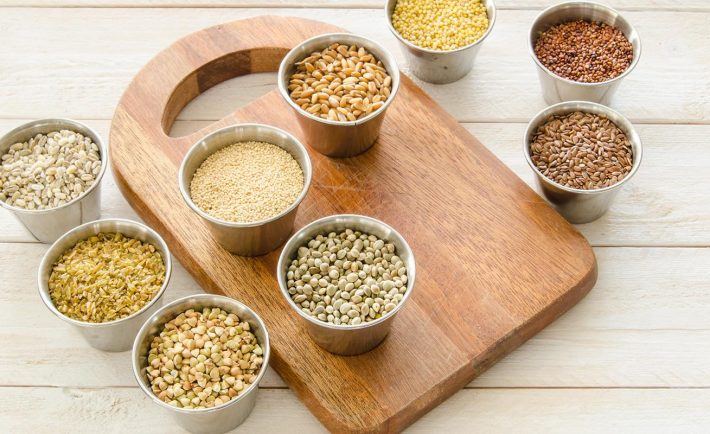 We know too well what it feels like when planning your meals while on a strict diet. Folks who are searching for high fibre grains that contain a lower number of net carbohydrates will find this article useful. 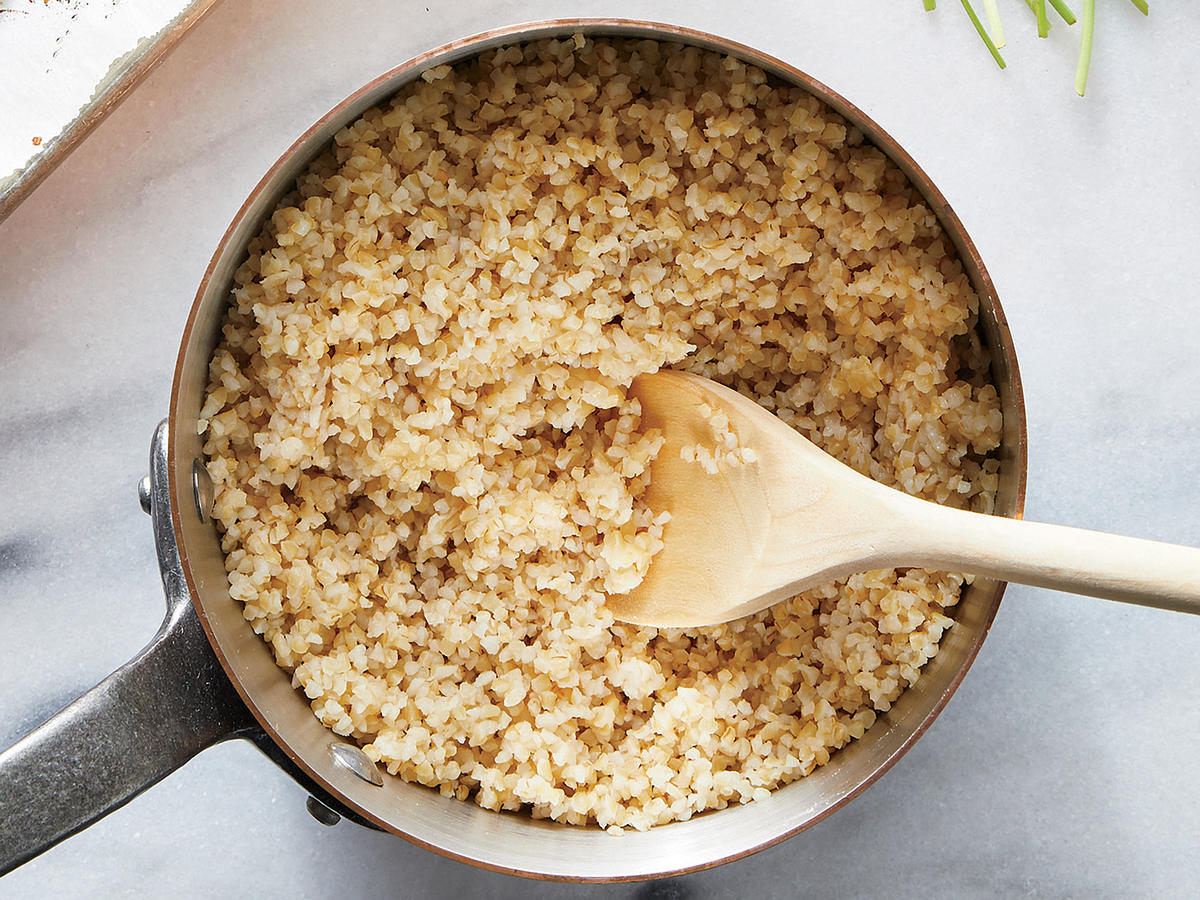 Bulgur wheat is a regularly used ingredient in many traditional Middle Eastern recipes. The nutritious cereal grain is made from dried, cracked wheat and its texture when cooked is very similar to that of quinoa.

It is easy to prepare and a good source of manganese, iron, magnesium, and B vitamins. In 182 grams of cooked bulgur, there are only 25.5 grams of net carbohydrates, thus making it one of the lowest carbohydrates whole grains available. 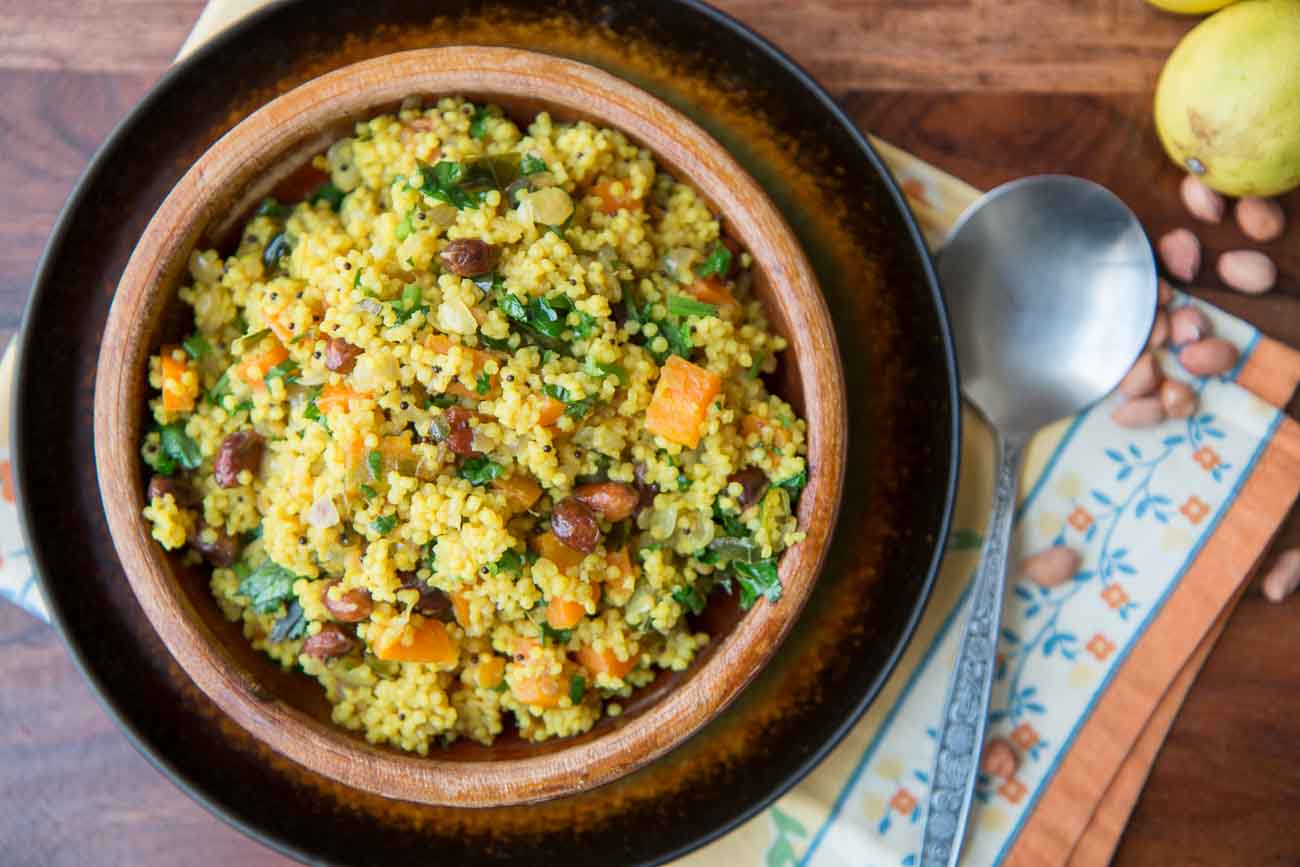 Millet is an ancient grain that is widely consumed in developing countries throughout Asia and Africa. Other than a source of food for humans, it’s also used as livestock and bird feed.

Thanks to its high levels of antioxidants and polyphenols, it may help prevent chronic illnesses like type 2 diabetes. Not forgetting to mention that it’s also a good source of vitamins and minerals like phosphorus, magnesium, and folate.

More importantly, 174 grams of cooked millet contain only 39 grams of net carbohydrates! If you want to load up on calcium, opt for finger millets because it has one of the highest calcium content among cereal grains. To be exact, just 100 grams can provide 13% of the Daily Value (DV) you need. 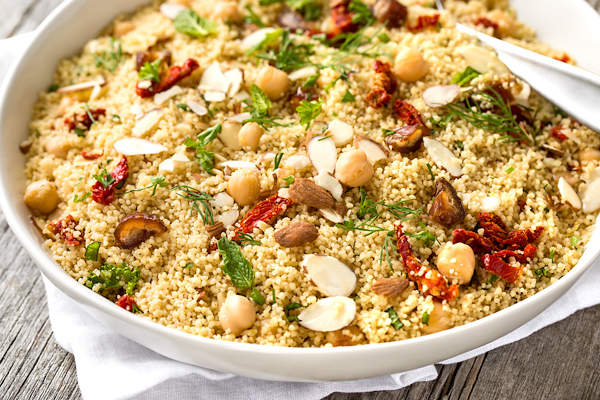 Couscous originates from the Maghreb, also known as Northwest Africa. It’s a processed grain product made from semolina flour or little balls of durum wheat.

Those familiar with this type of grain will know that there are three main types – Moroccan, Israeli, and Lebanese. If well-cooked, it should appear light and fluffy. You can add it to your bowl of greens or serve as a side dish with meats.

Relatively low in carbohydrates, 157 grams of cooked couscous are packed with only around 34.5 grams of net carbohydrates. Additionally, it’s also a great source of selenium, a trace mineral that contributes to heart health, thyroid function, and immune health. Consuming it can also boost your intake of other important micronutrients such as pantothenic acid, manganese, copper, and thiamine. 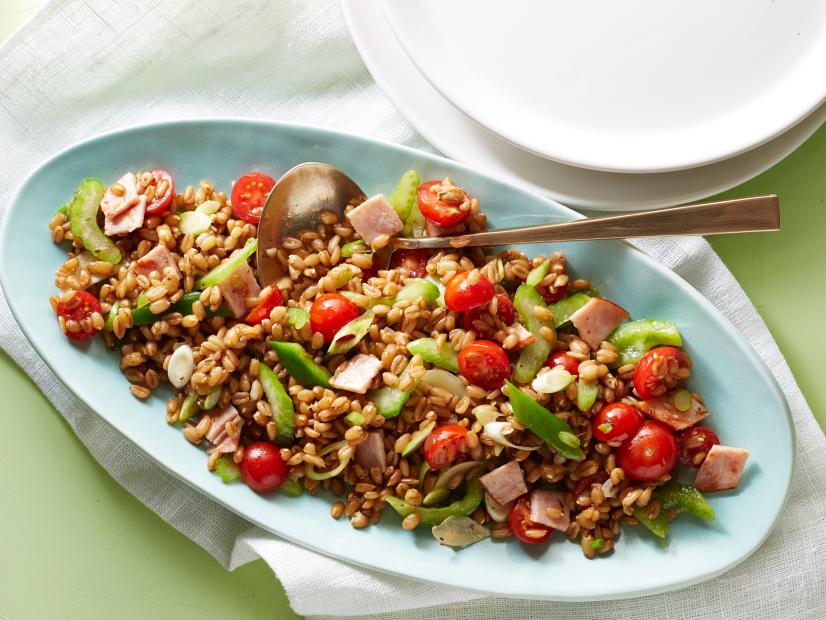 Spelt is a type of wheat that’s also known to many as dinkel wheat or hulled wheat. It was popular in parts of Europe from the Bronze Age to medieval times but was not that well sought after during the 19th century.

We want to put it upfront that spelt is high in gluten and therefore unsuitable for people on a gluten-free diet. But studies have shown that eating whole grains like spelt may help lower risk of heart disease, type 2 diabetes, and selected types of cancer.

Looking at its nutritional value, 194 grams of cooked spelt contain about 44 grams of net carbs and 7.5 grams of fibre. It also has small amounts of calcium, selenium, and vitamins B1, B6 and E. 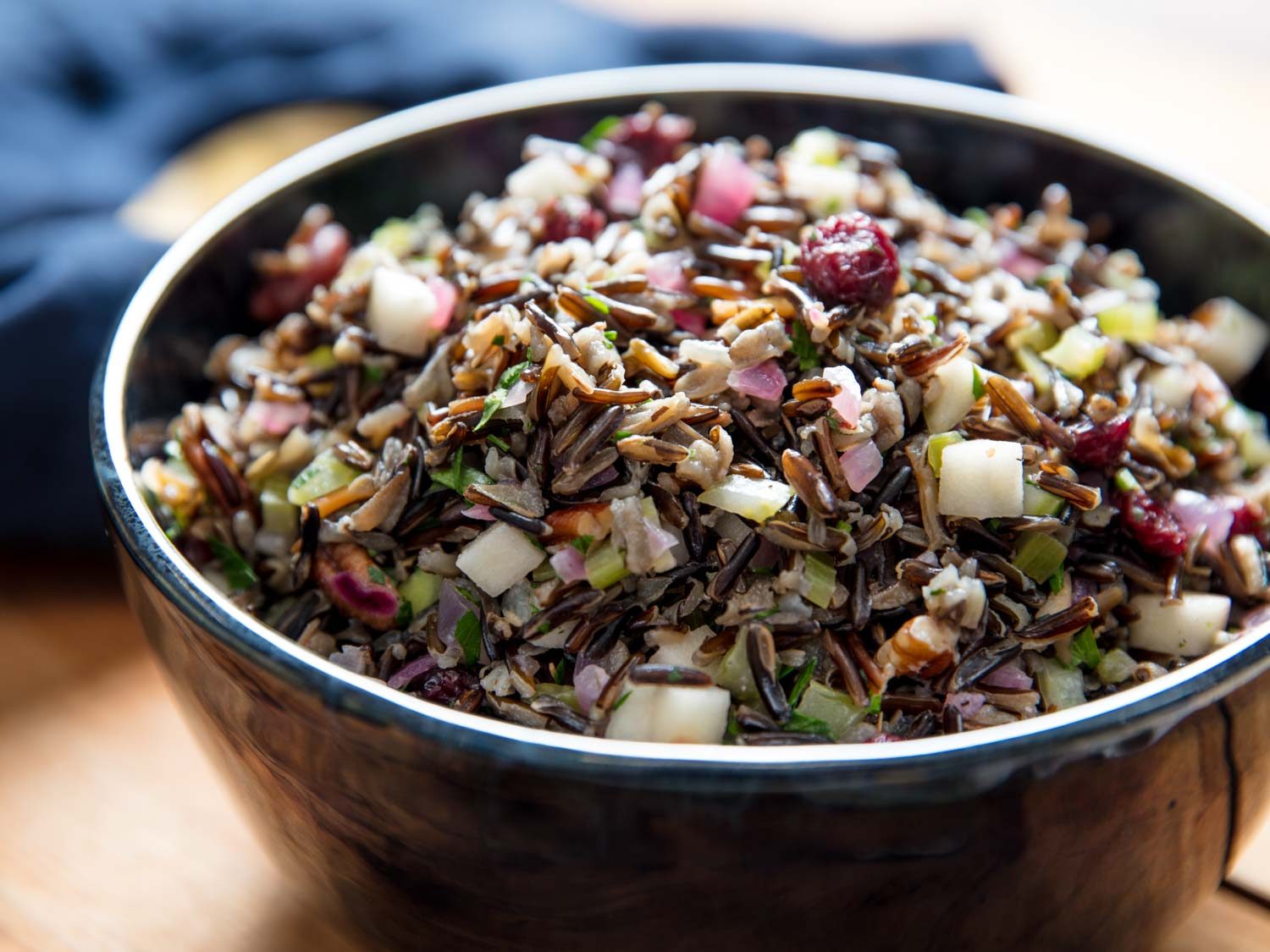 Contrary to its name, it does not belong to the family of rice. Though it looks and cooks like other types of rice, it is a species of grass with edible seeds reminding people of rice. It also tastes stronger and is higher-priced.

164 grams of cooked wild rice contain only 32 grams of net carbohydrates with overflowing health-promoting antioxidants. It’s also rich in nutrients like zinc, vitamin B6, and folate. 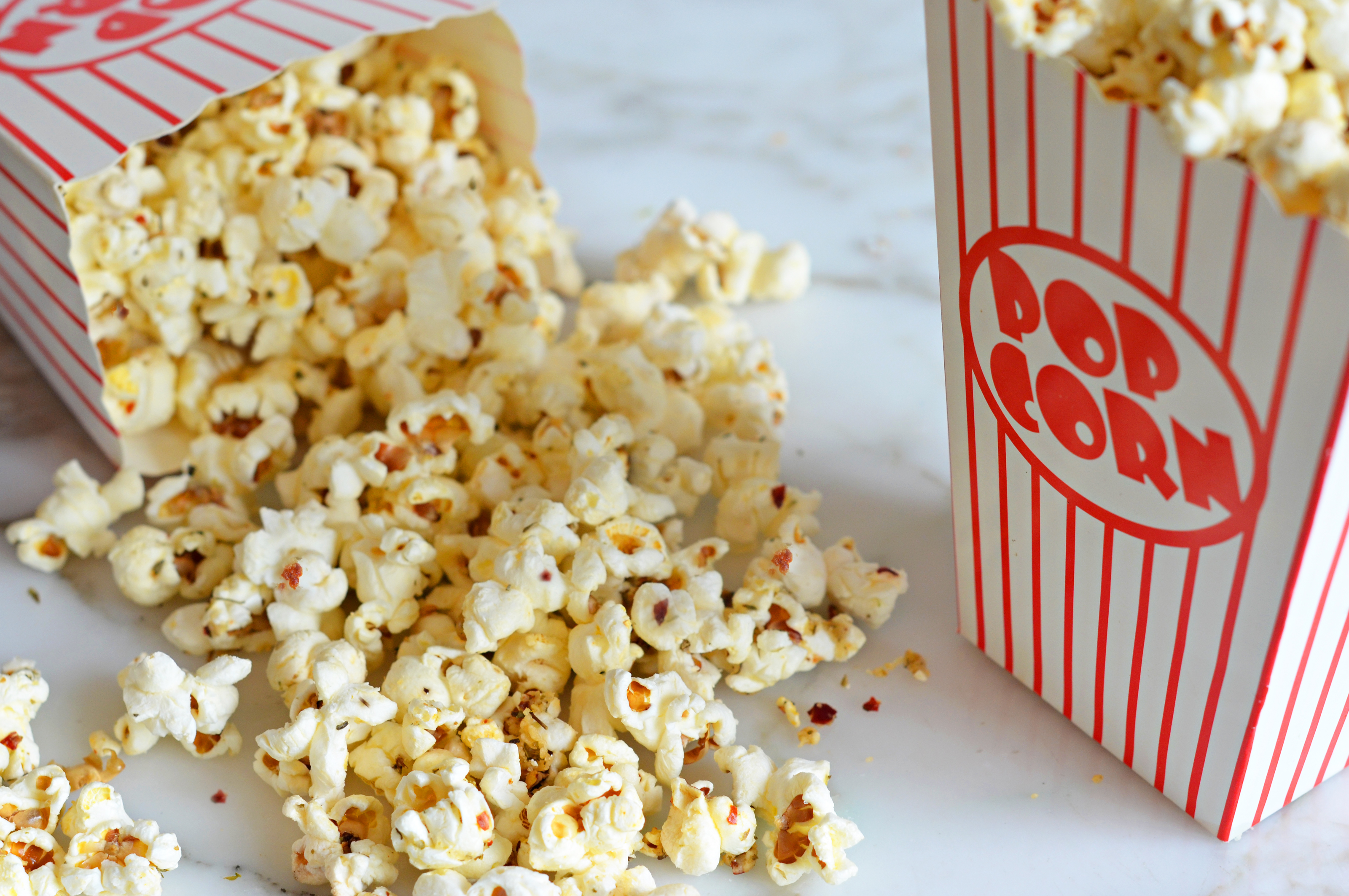 To wrap things up, we have popcorn! The first image that comes to mind when popcorn is brought up is movies. Often thought as a snack, it is technically a whole grain and thus carries considerable amounts of essential nutrients.

14 grams of popped popcorn only has 6.5 grams of net carbohydrates, thus making it one of the most favoured low-carbohydrate grains among dieters. It is also low in calories and high in B vitamins, iron, magnesium, and phosphorus.

Eating popcorn in moderation may help with weight loss because it promotes feelings of fullness. Based on a study conducted, 15 calories of popcorn were found to be as filling as 150 calories of potato chips.

But before you rush down to get your bag of popcorn, be mindful that pre-packaged microwave varieties may be harmful. One reason is that they can contain diacetyl, a chemical found in artificial butter flavouring. Experiments involving animals have revealed that breathing in diacetyl damages airways and causes lung diseases.

Another explanation is that many microwave popcorns are made using hydrogenated or partially-hydrogenated oils, and they contain unbeneficial trans fats. This may result in an increased risk of severe diseases such as heart disease.

The best advice in this context? Make your munchies or meals from scratch, so you’re fully conscious of what you put into your body.

Here are 6 not-so-common grains that are low in carbohydrates was last modified: December 11th, 2020 by Celeste L.