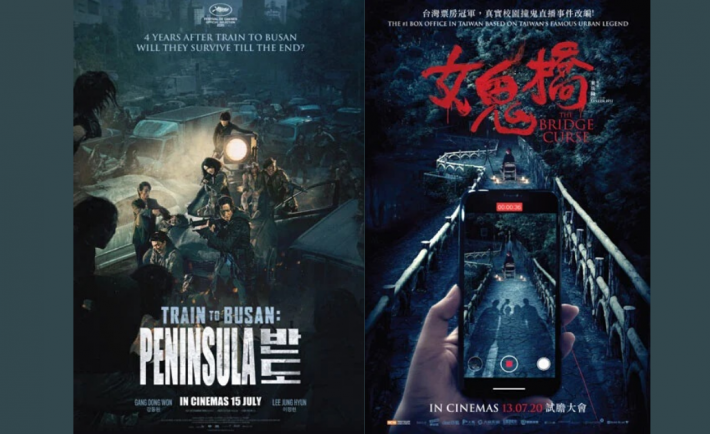 With a long wait of over three months, Singapore residents can finally step into their favourite theatres to catch a new release from 13 July (Monday). Cinemas are reopening! But of course, not without stringent measures.

A maximum of only 50 people will be allowed into the cinema halls. There will also be a 1m safe-distancing seat configuration. If you’re visiting with a group of more than five persons, you may be able to sit together. But mask-wearing will still apply – except when you’re munching on your snacks or slurping on your soda.

These are the new releases this week (from 13 July) a movie fan should not miss: 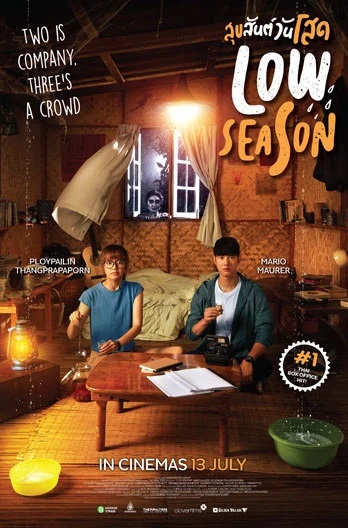 They say two’s a company, three’s a crowd. We’re kicking off our list of movies with a Thai horror special. There’s something about Thai horror movies that scare the hell out of us. But we go back to it because it’s strangely addictive.

This slightly over two-hour movie revolves around Lin, a girl who can see ghosts. After a breakup, she leaves the city alone to a faraway resort during the low (tourist) season. Put, a young screenwriter seeking inspiration for his horror story will join Lin on her getaway. What will unfold between the two? Will love find them or something else? Watch to find out. 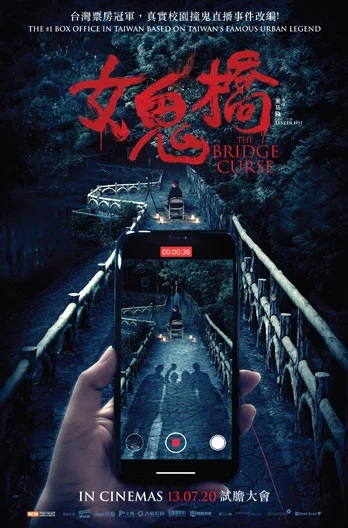 We’re still not done with horror. Adding to the horror genre is this 1.5-hour movie in mandarin. The highlight of this movie is the spooky happenings at the ghost bridge. Rumour has it that the ghost bridge was a forbidden spot on the Tunghu University because of a girl who jumped off the bridge and drowned herself.

Determined to test out their courage, six students who were running a camp filmed a live stream on the bridge late at night. They caught the female ghost on camera and the video went viral. But… the group of students went missing soon after. Only after four years later, an investigative journalist Lien Shu-yu (played by Summer Meng, 孟耿如) starts to uncover the truth. What will she find? The spirits await her. 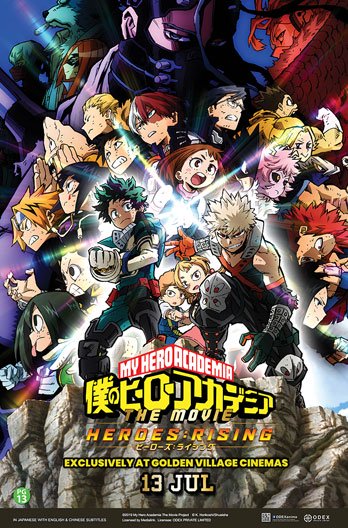 Let’s give horror a break and turn our gaze to a Japanese animation. My Hero Academia: Heroes Rising is an exclusive release for Golden Village cinemas. Directed by Kenji Nagasaki, it will run for about 1 hour 40 minutes.

A visit to Nabu Island got class 1-A attacked by a villain with an incomprehensible eccentricity. The villain’s powers are scarily familiar as if Shigaraki had an influence on the plan. Being the only hope on Nabu island, Deku and his friends will be the next generation of heroes. Will they get to save the day? 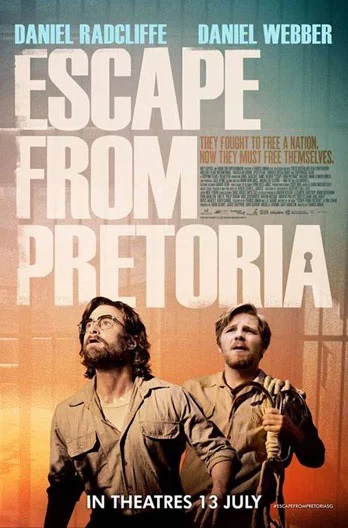 This approximately two-hour movie is based on a true story. Tim Jenkin (played by Daniel Radcliffe) and Stephen Lee (played by Daniel Webber) are two young and white South Africans branded ‘terrorists’. They were imprisoned in 1978 for working covert operations for Nelson Mandela’s banned ANC.

Jailed in Pretoria Maximum Security Prison, this film will be their attempt to escape. Be wowed by their creativity, ultra-careful surveillance, and be impressed by their wooden-crafted keys for 10 steel doors as they make a quest for freedom. But beyond the breathtaking action, it demonstrates the oppressed’s struggle and their pursuit of equality for all. 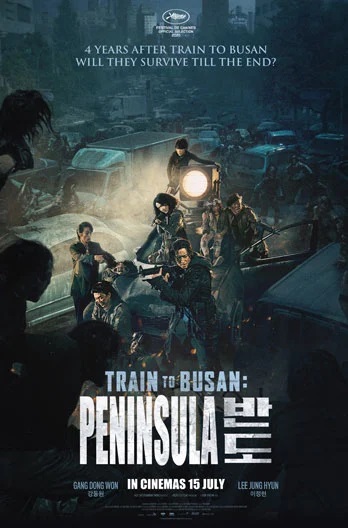 As if I’m saving the best for the last, it’s the long-awaited Train to Busan: Peninsula. This is a continuation of the 2016 zombie horror movie – Train to Busan. If you have yet to watch it, I highly recommend it.

It tells the story of Jung-suk, the protagonist who escaped the zombie disaster in Korea four years ago. While living in exile in Hong Kong, he is tasked to return to Korea to bring back huge amounts of cash stranded in the streets of Seoul. The attacks by a militia and flesh-thirsty zombies will be the climax of the show to look out for.

Will they be able to leave the peninsula for good? We will only find out in cinemas from 15 July.