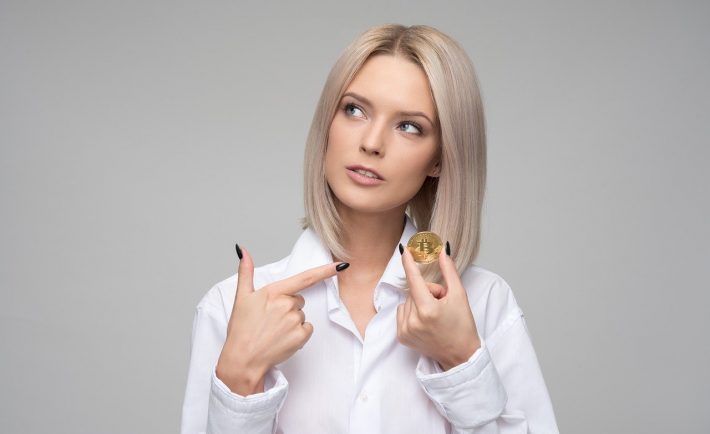 The cryptocurrency is a virtual or digital currency that is secured by cryptography, which makes it nearly impossible to double-spend or counterfeit. Many cryptocurrencies are decentralized networks based on blockchain technology. This technology consists of a distributed ledger enforced by a disparate network of computers. A distinct feature of cryptocurrencies is that they are generally not issued by any central authority. Thus, these are theoretically immune to government manipulation or interference.

Cryptocurrency coins are identified on the blockchain using the unique addresses. The value of your wallet is updated based on your address every time a transaction is confirmed. Addresses may appear in diverse formats. Simply put, no coin is stored without a proper wallet address.

Bitcoin is a term you usually hear. It is a digital currency that came into circulation last 2009. Around 18.636 million Bitcoins have been mined and there are only 21 million currently in existence. These can be traded anonymously or sold for cash. It is important to note that the circulation is not controlled by banks or governments.

While Bitcoin is the most popular, there are other cryptocurrencies in circulation such as Cardano, Litecoin, Ethereum, Ripple, and Dogecoin.

The blockchain is the underlying technology that powers the cryptocurrencies. It is a database that is chained togethering using cryptography. Once data is entered into this ledger, it cannot be erased or altered. All transactions are permanently recorded too.

The digital currency exchange is a business that allows users to sell, trade, buy, and exchange their Bitcoins for cash or other cryptocurrencies. Exchanges are usually run by private companies that earn by getting a commission from the transactions.

Like precious gold, there is a finite number of Bitcoins that can be acquired when you purchase or mine it. To mine it, miners use computers to solve complicated Mathematical puzzles. The miners receive Bitcoins as a reward for solving the puzzles. Mining requires powerful machines and unwavering amounts of time and energy.

The private key is necessary to verify transactions when withdrawing or selling your cryptocurrencies. If someone gains access your private key, you can lose all your funds in a matter of seconds. You should not share this string of numbers and letters to anyone!

Satoshi Nakamoto is the individual or group of individuals credited with founding the world’s first cryptocurrency – the Bitcoin. The founder remains completely anonymous. If you see the term “satoshis” thrown in conversations, it refers to a fractional unit of Bitcoin. You can transact with the satoshis.

Seed is the foundation of your wallet’s digital existence. A recovery seed is a series of twelve or sixteen words that can be used to access your wallet in case something goes wrong. It is the equivalent of asking twelve security questions for a forgotten password. Do not share this to anyone!

A wallet keeps a record of the user’s balance. It enables you to receive and send digital currencies. A crypto wallet is either a hardware device or a program that can access the computer software.