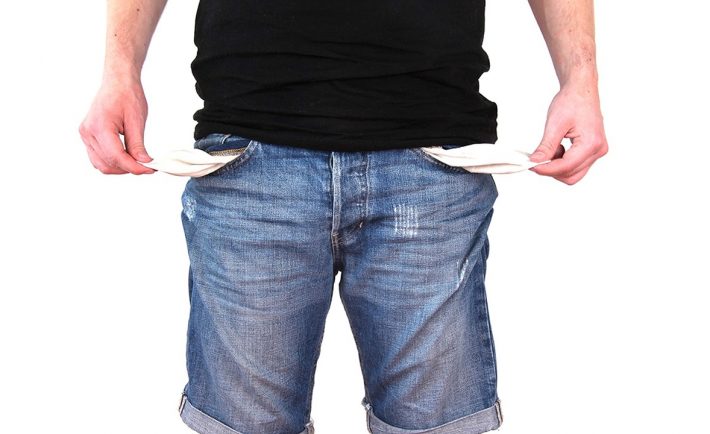 Whether it is the way you dress up or the way you carry yourself, people are usually quick to judge whether you are wealthy or not.

I vividly recall the time when my university friend asked me hangout. In our tight group, she announced that I should be given the opportunity to choose the restaurant that night. I was flattered at first until she stressed that I was the “poorest” one. I soon realized that the girl was not a genuine friend. True friends support each other no matter what.

Her perception was influenced by the fact that I did not have a job at that time and was only relying on my parents’ allowance. Knowing how much money an individual makes can completely change your perception of them. As much as you want to deny that money makes no difference in your perceptions, it definitely does! 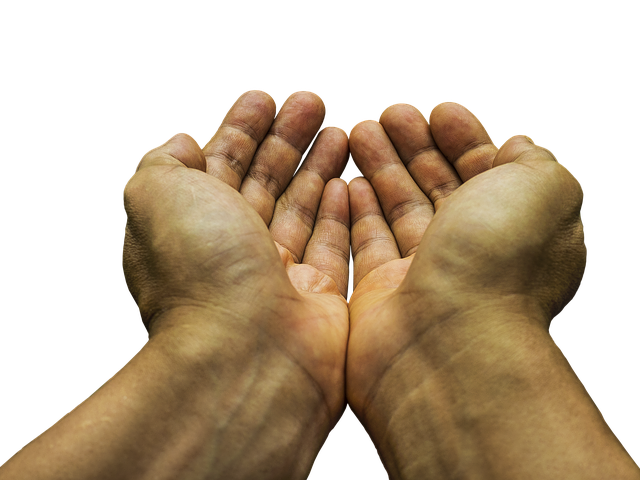 People can judge your worth in a variety of ways including these:

It goes without saying that your clothing leaves a lasting impression. In a snap of a finger, a person can determine whether you are a successful businessman or an unemployed student. Flashing your designer bags and watches can give you a heads up!

Singapore’s land scarcity has led to living situations such as government housing, landed estates, and condominiums. The last two options are perceived as more lavish than living in HDB flats. Size and location matters!

Being frugal may be seen as a poor man’s strategy to survive. Some people feel the need to fly under the radar when couponing. While, others are ready to open their coupon binder and shop. A stranger may perceive your fondness for coupons as a desperate move.

#5: WHAT YOUR FACIAL CUES ARE

A study once compared the faces of different groups that vary per gender and race. As it turns out, the other factors mattered less. People carried a “wealthy appearance” due to their facial cues. Some faces seem to be more experienced and are deemed to belong to the poorer group.

According to Psychologist Thora Bjornsdottir, a PhD candidate at the University of Toronto, “the signals in your face about your social class can actually then perpetuate it”. People with a wealthy apperance are more likely to be hired for the job as it creates a self-fulling prophecy, which influences your interactions and opportunities. 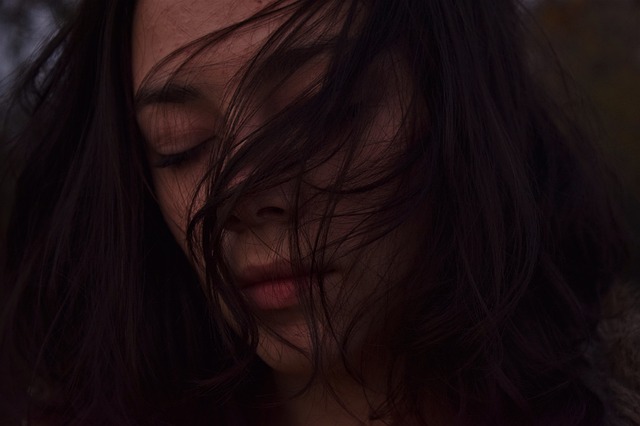 Whether someone seems poor or not, it is important to know that our feelings should be tied up with how people act with their money. Are they greedy or generous? Are they willing to loan to a relative or not?

Why Do People Think That You’re Poor? was last modified: August 11th, 2018 by Anna Agoncillo