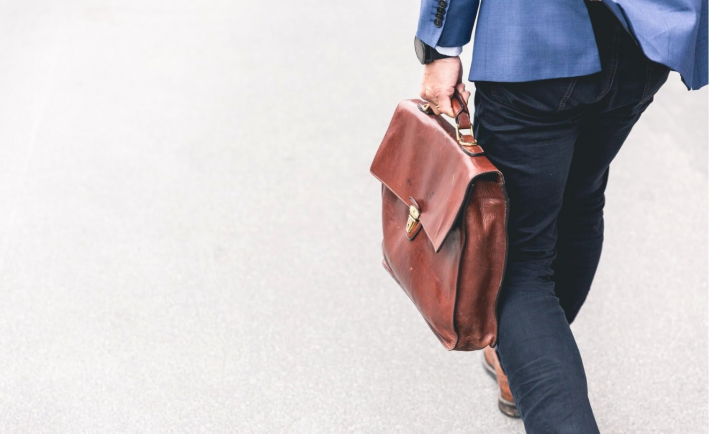 Startup businesses have dominated the headlines for a while now. Some newer companies have big ideas and promise their investors big things that they never make good on. Other firms have overwhelmingly successful funding campaigns on sites like Kickstarter and Patreon. A few even actually ship the product or service they said they’d make.

If you’re trying to secure money for your startup business, then you more than likely have some pretty big dreams. While it’s great to have your head in the clouds, you’ll want to focus on making sure that all of your goals are achievable. Start small and don’t feel discouraged if you don’t immediately get the kind of funding you were looking for. Investors are often wary of putting their money into a new project until they see at least something in the way of results.

Take a moment to make a chart of what things your business has to buy to actually succeed versus what you can live without at first. You’ll then want to review the following list of financial Dos and Dont’s to ensure that you’re on the right track:

The Dos of Securing Money for a Startup Business

The Most Important Thing to Remember When Starting a Business

Perhaps the single most important piece of advice is to never give up. Things are going to get pretty hairy. Sometimes it’ll look like you’ll never be able to raise enough money to get your company going. This is normal, so you shouldn’t get discouraged. Don’t give up your dreams and you’ll experience success sooner than you thought possible.

The Dos & Don’ts of Finance Decisions for Your Startup Business was last modified: May 3rd, 2019 by MoneyDigest