Passport stamps have long been regarded as a keepsake of your time abroad. It can function as a conversation starter to show off your adventures. However, many countries are ditching this practice to opt for alternative tracking methods.

A passport stamp is an inked impression found in a passport, which is a symbol given upon entering or exiting a territory. Authorities have used stickers apart from rubber stamps (e.g., entry stamps from Japan).

What about Singapore? The Immigration & Checkpoints Authority’s (ICA) recently announced that all short-term visitors will no longer have their passports stamped. Instead, electronic visit passes (e-Pass) will be issued. This transition is a part of ICA’s efforts to provide a “more secure, safer, and more seamless immigration clearance” as Singapore gradually reopens its borders, according to the agency.

e-Passes were first issued at Changi Airport in October 2021. Since then, its issuance has been progressively extended to all checkpoints.

Short-term travellers will now receive the electronic passes through the email addresses they provided in their arrival cards after clearing immigration. The email will contain details of the visit pass granted, such as the maximum days of stay and the last day of stay allowed in Singapore.

To support the travellers, ICA launched an enquiry portal where they can check their short-term visit pass records.

Visitors were reminded to provide an accurate and valid email address in the SG Arrival Card. This card should be submitted within three days before the date of arrival in Singapore.

How about for family members without personal email accounts? You can provide a proxy email address.

The implementation of the e-Pass is an important part of its shift towards automated immigration clearance.

According to ICA: “The e-Pass is one of the building blocks for ICA’s New Clearance Concept (NCC). The NCC, which would be operationalised at our checkpoints from 2023, will automate immigration clearance for all travellers.” 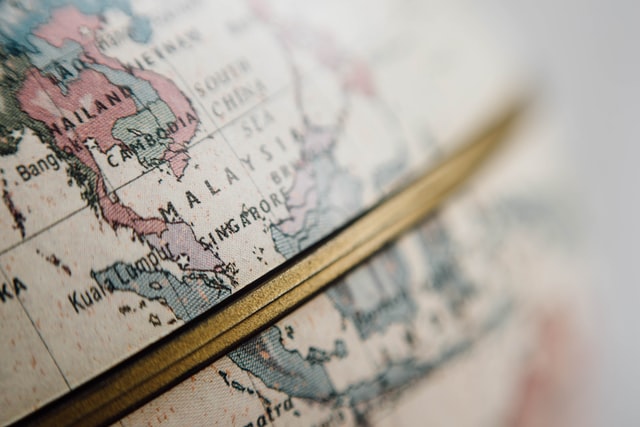 Governments and immigration authorities relied on passport stamps to monitor the travel movements of travellers. Due to technological advances, many countries including Singapore steered away from the old practice. Adapting to these new policies is essential to future automation.