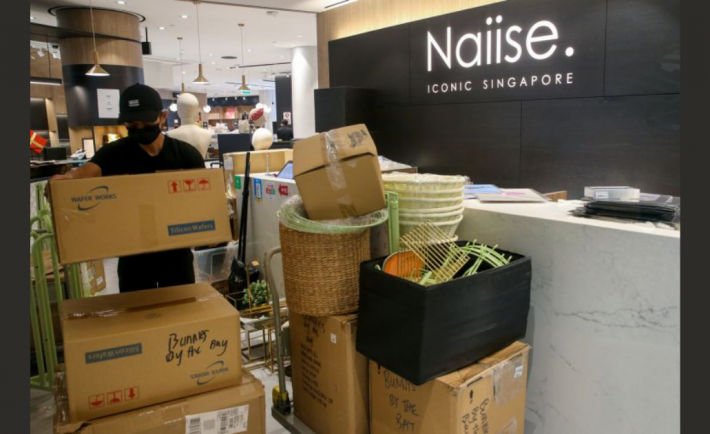 If you’ve been a Singapore resident for some time now or all your life, chances are that you must have heard of Naiise.

Naiise is a homegrown creative marketplace for creatives and makers to connect with their customers through the platform’s online and offline initiatives. But things aren’t looking good for the brand, apparently.

News has it that the brand has owed its vendors thousands of dollars. According to its founder, Dennis Tay, the company is struggling with the payouts because of the pandemic situation. However, it seems like the vendors’ payment defaults happened way before COVID-19 started.

Anyhow, Naiise will close their last local physical store at Jewel Changi Airport today (11 April) after attributing it as a significant investment at the wrong time. The decision follows after the closure of its Paya Lebar Quarter mall’s outlet in July 2020.

Naiise vendors’ side of the story

Ex-owner of Canvas Avenue, a brand specialising in handmade wooden accessories and printed clothes, created a Facebook group named “Naiise Vendors” in June 2020 after she was due to be paid S$5,000.

Ms Wendy Wang said: “I thought it was a bad sign, and I put up the post to get the news out there in case we may not get our money back.” The 35-year-old was referring to the resignation of Ms Amanda Eng, chief marketing and buying officer of Naiise, during the same period.

While Ms Wang has received her due payment in full, other Naiise vendors aren’t having a pleasant time dealing with the company.

Another vendor named Ms Suzianna Mohd Sofiee noted that Naiise had been late on payments since she joined them as a merchant in December 2019. The 36-year-old added that she was denied S$1,800 in sales made from January to March 2020. Based on her contract, she was supposed to receive the amounts from April 2020 but did not.

Until she threatened to file a case with the Small Claims Tribunals in October 2020, Naiise responded. But the agreement to repay her in S$250 monthly instalments were not met, and she only got one payout in December last year. The company later requested to make S$30 recurring repayments this year instead but has yet to fulfil it.

Some merchants have given up

The co-owner of Freshly Pressed Socks said he had dismissed the debt of about S$4,000 considering the time and costs needed to chase for payments.

“Naiise used to be about supporting local designers and — yes, on principle, it is about establishing Singapore’s brand — but at the back of it, brands are all suffering because of them,” Mr Vincent Teo of Freshly Pressed Socks remarked.

Similarly, the founder of Bespoke Parfums Artisanaux shared that she had already wasted S$700 sending two official letters in 2018 and 2020 to settle a total of S$10,000 in outstanding payment.

Ms Faizah Lokman added that it would cost her up to S$4,000 if she were to file a lawsuit to enforce the demands. This is not forgetting that it may take up to six months for the entire procedure to happen.

“They can close anytime, and our company’s civil proceeding fees would go down the drain,” she noted. 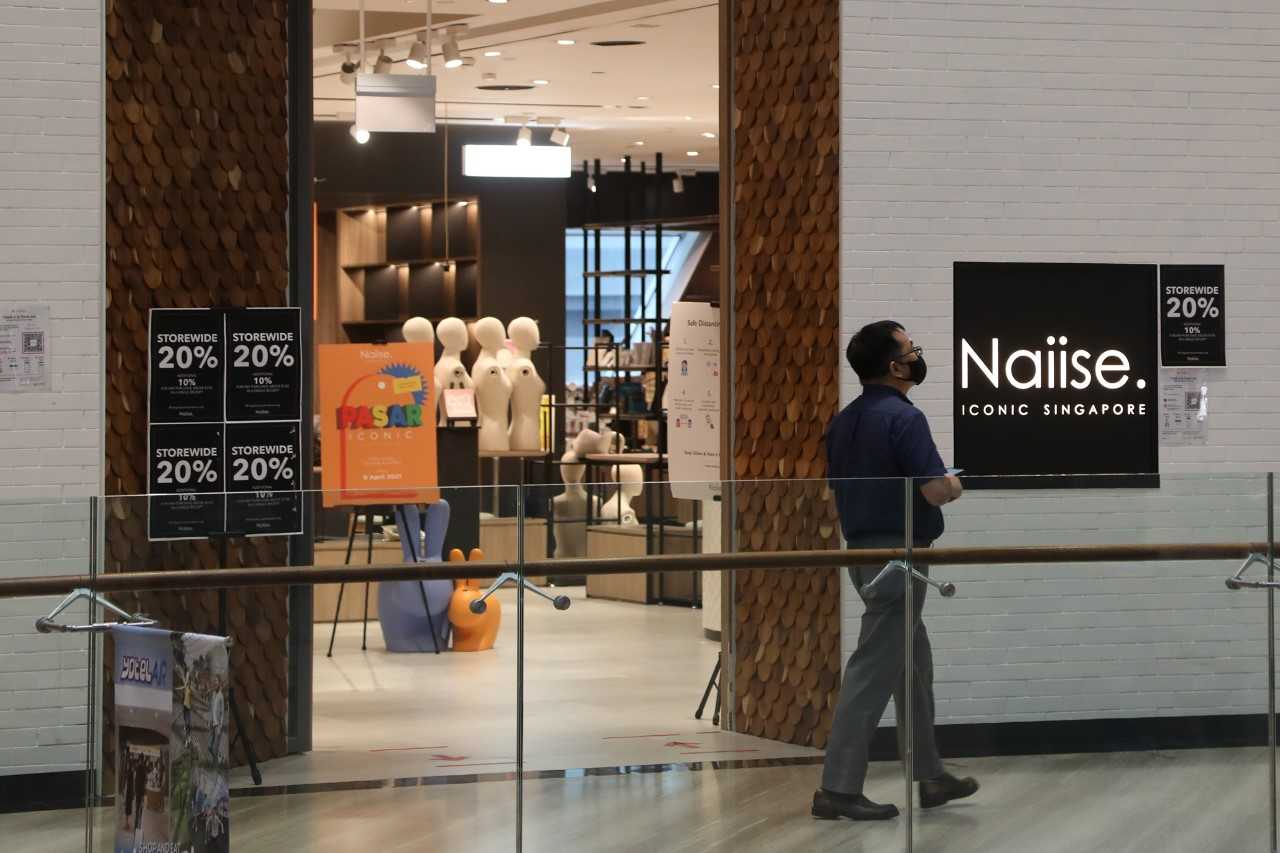 Are you one of the affected vendors, or know someone seeking claims? Maybe the Small Claims Tribunals via the State Courts of Singapore’s website can help. Click through the link for more information, and we hope you will receive a favourable outcome soon.