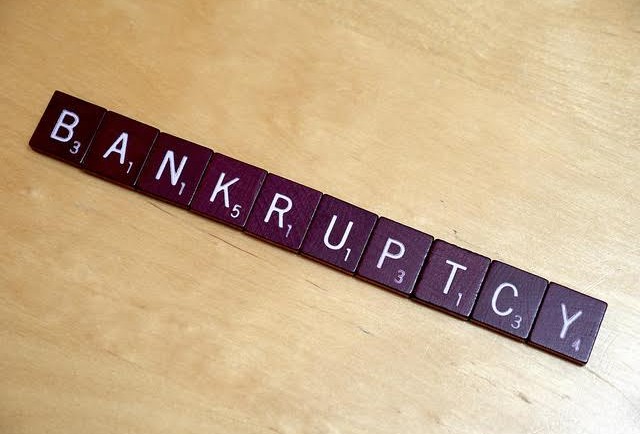 When you hear the word “bankruptcy”, you might have found yourself forming a mental image of a destitute and homeless person begging for money on the street while carrying a sign that says, “Will work for food”. While it might sound a bit too extreme for an outcome of bankruptcy, the stigma surrounding the term itself isn’t entirely unfounded as bankruptcy usually serves as a last resort measure that a person considers only when all other options for repaying the money owed from a creditor have already been exhausted. Thus, you would want to avoid heading straight into bankruptcy as much as possible by knowing some of the key signs that you should watch out for so that you can try your very best to remedy them before it’s too late.

What Are Some of the Key Signs That You May Be Heading for Bankruptcy Without You Even Knowing It?

While it’s completely normal to incur debt from a creditor as long as you can commit to timely repayment of the money that you borrowed from them, you might have taken up too much debt so that you’re unable to get through a single day without thinking of how you can pay your creditor back. As much as you’re putting off the idea of filing for bankruptcy, if your debt has grown to become increasingly unmanageable that you could barely settle it yourself, you would want to identify these key signs that you might be headed for bankruptcy without you even knowing it:

You’re making only minimum payments for your credit card.

Every credit card billing statement has a minimum amount due, but it doesn’t mean that you shouldn’t aim to settle your credit card’s entire outstanding balance on a monthly basis.

You’ve been taking out loans from your retirement account.

Often considered to be a rainy-day fund, the balance of your retirement account shouldn’t have a single deduction in it since you’ll be using it for when you’re required by the law to retire from your job due to old age.

You’ve been receiving calls from a third-party agency that your creditor had hired to collect your debt.

If you still haven’t paid back the money that you owe your creditor several months after you borrowed from them, they would entrust the collection of your outstanding debt to a third-party agency who might not take to your situation as kindly.

If you find yourself unable to manage your finances properly you may have begun to feel that you can’t repay your debts on time. This situation only leaves you with more debt that you’re unable to keep up with it, and you might have started swallowing your pride and looking into filing for bankruptcy. However, it would greatly benefit you if you can read the above-listed signs to watch out for if you’re heading into bankruptcy without even knowing it so that you can address and resolve them immediately. To help you decide more clearly on what to do when faced with insurmountable debt, you should talk to a lawyer who can assist you in mitigating the ill effects brought about by those signs that might be telling you to file for bankruptcy and what you would need to do in case bankruptcy is the only solution left for you to wipe your slate full of debt clean.

Veronica Ferguson is equipped with more than 20 years of experience as a businesswoman. She is currently writing her next big project and hopes her pieces would impart vital knowledge to her readers. Veronica is a family woman, and is often with her family during her free time.

Disclaimer: The information presented below is meant to serve as a guide on some of the key signs of bankruptcy that you may not know about, and shouldn’t be interpreted as legal advice. If you want to find out more about how you can file for bankruptcy, you would have to contact a licensed bankruptcy attorney who can guide you throughout the entire bankruptcy filing process.

Key Signs You May Be Heading for Bankruptcy and Not Even Know It was last modified: February 19th, 2018 by MoneyDigest