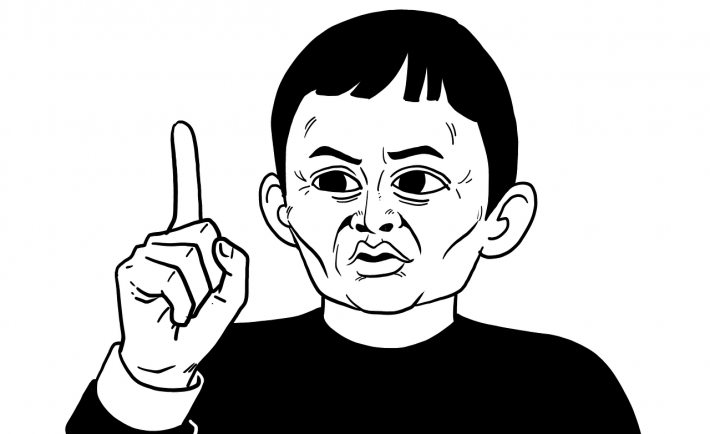 YOUR HUMBLE BEGINNINGS WILL SHAPE YOU

On September 10, 1964, Ma Yun or Jack Ma was born. He originated from Hangzhou, southeastern China. He had two other siblings and was not born into a wealthy family. In fact, they did not have much money growing up. Things began to change when President Nixon visited Hangzhou in 1972. Ma’s hometown became a tourist destination. He took advantage of that. As a teenager, Ma offered tours of the city in exchange for English lessons. The nickname “Jack” was given to him by a foreigner that he befriended.

We all have a “quit switch”. The question is: how soon will you turn it on? For Jack Ma, he saw failures as opportunities to improve himself. After failing the university entrance exam twice, he finally got in on the third try. He attended the Hangzhou Teachers Institute and graduated in 1988.

As soon as he graduated, he started applying to as many jobs as he could. He experienced a dozen rejections before getting hired as an English teacher. Ma was a natural with his students. Despite having a relatively low paycheck, he loved his job. He did not quit!

STEP OUT OF YOUR COMFORT ZONE

Ma had zero experience with computers and coding, but he was captivated by the Internet. He used it for the first time during a trip to America in 1995. During this time, he started a translation business. His first online search was “beer”. He was surprised that there were no Chinese beers in the results. It was at that moment that he decided to open an Internet company for China.

He was stepping out of his comfort zone and exhausting his resources to his new ventures. He gathered 17 of his friends and convinced them to invest in his vision for an online marketplace he called “Alibaba.” This website allowed exporters to post product listings that customers could buy directly. Soon, Alibaba started to attract members from all over the globe. The rest is history.

MONEY IS A RESPONSIBILITY

Jack Ma is China’s fourth richest person and the 25th richest person in the world. He is worth billions! With this massive amount of wealth, one can simply think that he is happy and content. However, he highlighted that money comes with responsibility.

HAVING CONNECTIONS IS NOT THE ONLY WAY TO SUCCESS

Jack Ma did not have a powerful family growing up. He started Alibaba in his apartment with his friends. However, he created opportunities for himself and the people around him. He created a service that is needed by the people and believed that the customers supported their business. Having connections is not the only way to achieve success.

INVEST IN THE YOUTH

Your people is not only your manpower, they play an important part in making your dreams come true. Invest in the youth to make your business happen. Ma said that the “secret here is helping those who want to be successful”. Find people who never give up due to their fierce motivation.

“Help young people. Help small guys. Because small guys will be big. Young people will have the seeds you bury in their minds and when they grow up they will change the world.”

FOCUS ON SOLVING A PROBLEM

It is not always about making profits. Focus on solving a problem that many people face. You build a business to make money. However, money should not be your sole reason to provide service. Alibaba was born with the idea of empowering people online, which allowed it to grow. 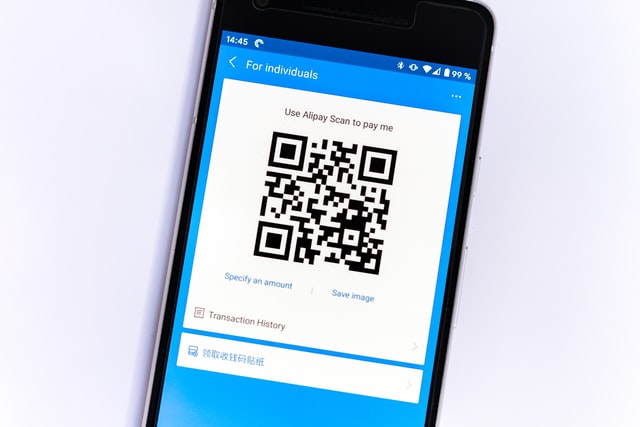