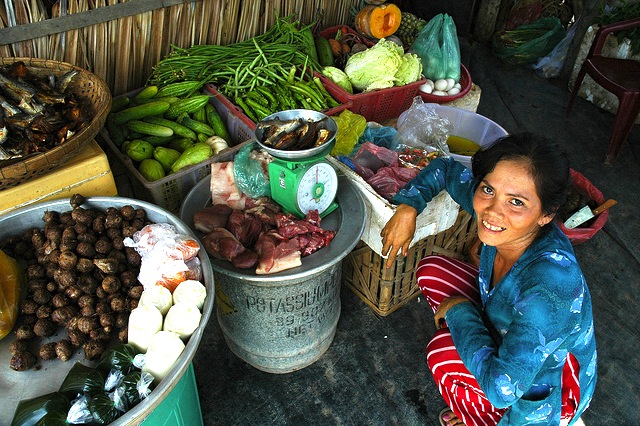 As majority of people in developing countries are economically disadvantaged, Microfinance proved to be a viable source of capital. In fact nearly 15% are living below S$1.68 a day, according to the World Bank. Fueled by hope and excitement towards success, both public and private sectors are willing to accept the risks of working with numerous borrowers. The only factor in the way are tightened financial regulations across the world. That said, here are 5 Things You Must Know About Microfinance In Singapore And Beyond…

Microfinance refer to a diverse group of services that specifically target people who are low-income earners and who are often denied access to banking loans. Microfinance services include loans, savings, remittances, and insurances. Interestingly, Microfinance gave women the biggest economic boost.

Muhammad Yunus, founder of Grameen Bank, developed Microfinance in 1974 to promote self-sustaining social businesses in Bangladesh. Since then, millions of people around the world have opened Microfinance institutions that allowed Microcredits. With Yunus’ valued efforts to impact many and improve global economy, he was awarded the Nobel Peace Prize in 2006.

The interest rates of Microfinance services vary across the board. In 2010, several organizations and websites have sited the rate to be about 37% in average. Borrowers are required to pay these rates to receive the money they need. Certainly, the rates are still cheaper than that of the banks’.

Open a small business or help others to be entrepreneurs with these networks, organizations, and companies: 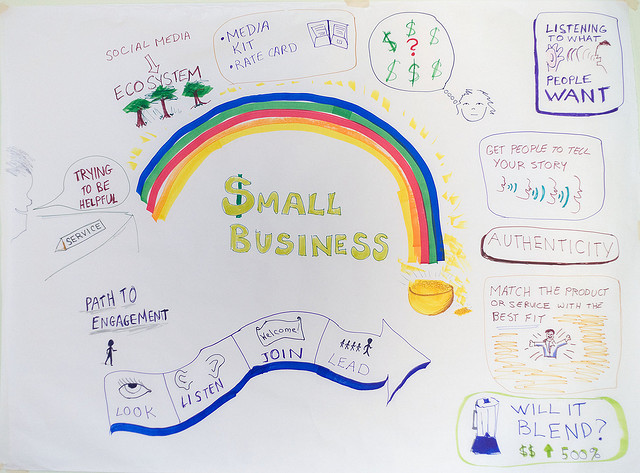 Through Microfinance, may we not only show care to the underprivileged sector but also show immediate action toward activities that promote social welfare. 🙂

5 Things You Must Know About Microfinance In Singapore And Beyond was last modified: June 16th, 2015 by Anna Agoncillo