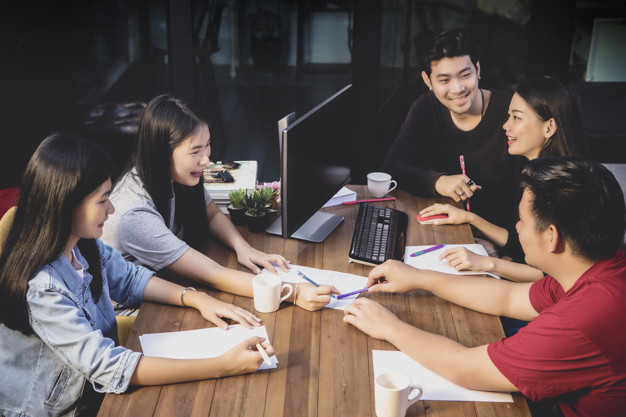 It’s the first mid-week of 2021. Have you had an awesome start to the first work week of the new year? Or did you just receive a calendar invite titled “brainstorm” from your team leader?

A look at this term can bring about nervousness for some individuals. Especially for those who have been through uncountable brainstorms that have not ended up productive, it’s easy to assume that the next brainstorm will conclude with negligible outcomes.

A great brainstorm needs a strong basis to succeed, much like building a home.

“During my tenure as head of creativity and innovation at Disney, I conducted countless brainstorms. As a result, I developed a series of tools that I now use working with my clients to ensure every brainstorming session I facilitate ends with a handful of truly innovative ideas, which are achievable and your team can eventually execute,” writes Duncan Wardle.

Wardle is the founder of creative consulting company iD8 & innov8 and ex-vice president of innovation and creation at The Walt Disney Company. Let’s learn three strategies for creating less stressful brainstorm sessions from the man himself.

#1: Help your team get into the right state of mind 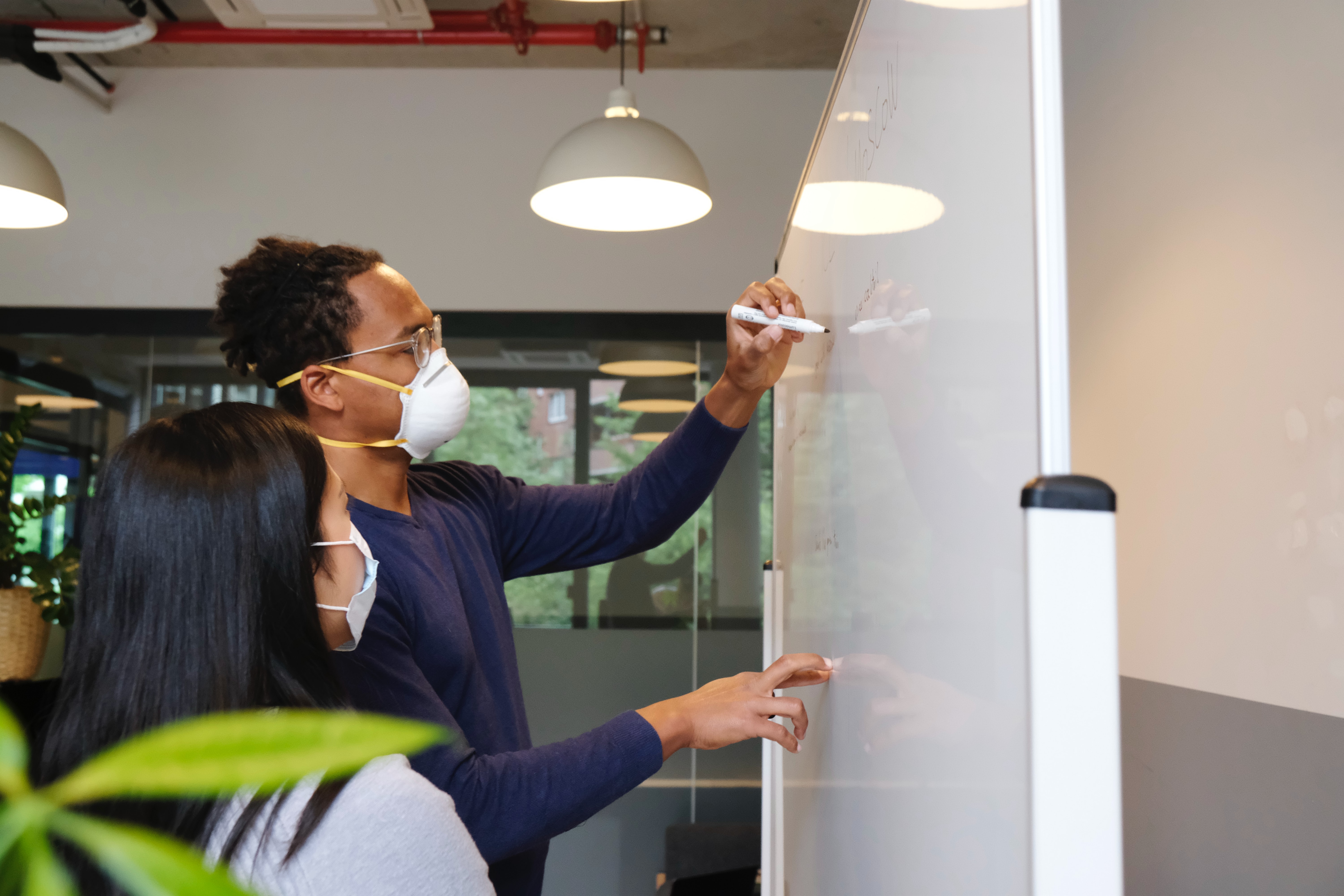 Ponder over the word “brainstorm.” To others, with a few ideas jotted on a whiteboard, this may invoke the idea of inefficient and disorganised discussions. It doesn’t signal the right state of mind, which means you’re unlikely to receive the best ideas from your team.

Your actions show your co-workers how to respond in return. You want to trigger a new way of thought by not entitling it as a brainstorm. By modifying your brainstorming session’s name, you can dramatically shift the thought patterns of the people involved before you even begin.

“I ran with this concept while at Disney, where I developed the “ID8” (or “ideate”) room, which later became the name of my company. Everyone stepping foot into the ID8 room knew that they were attending an “expansionist” session, which meant that the meeting was meant to generate and grow ideas,” Wardle shared.

#2: Foster brilliant ideas with the force of “Yes, and…” 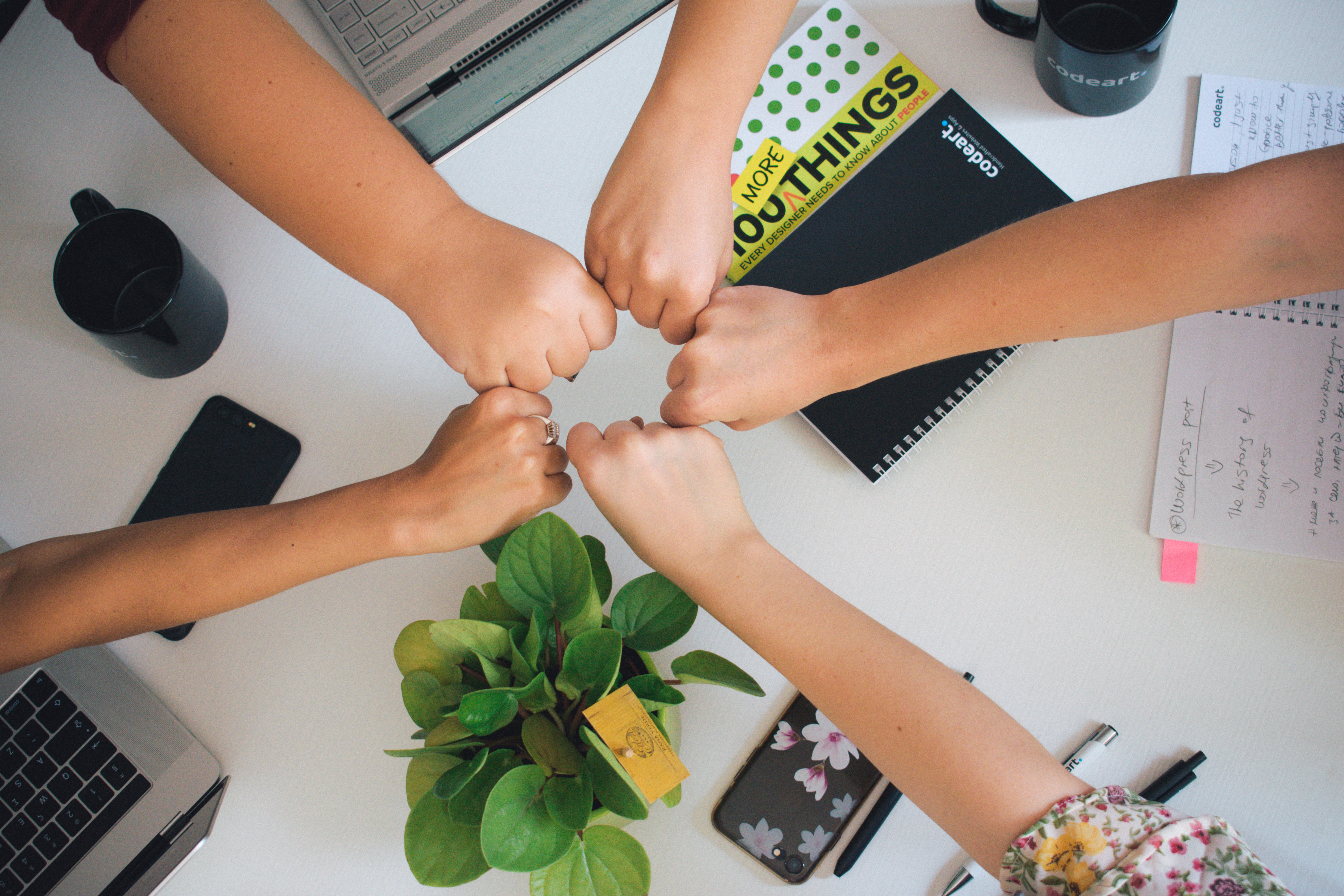 Have you ever met a negative person so much so that the person’s response is always “No, because..”? Such reactions take large thoughts and render them lightweight, ultimately making them meaningless.

But flip it to “yes”, and perhaps it will take you to places. By reacting to suggestions using an open-minded approach, you demonstrate that you listen and prohibits joint discussions from crashing due to a lack of traction.

#3: Your golden key – a “naive expert” out of your department 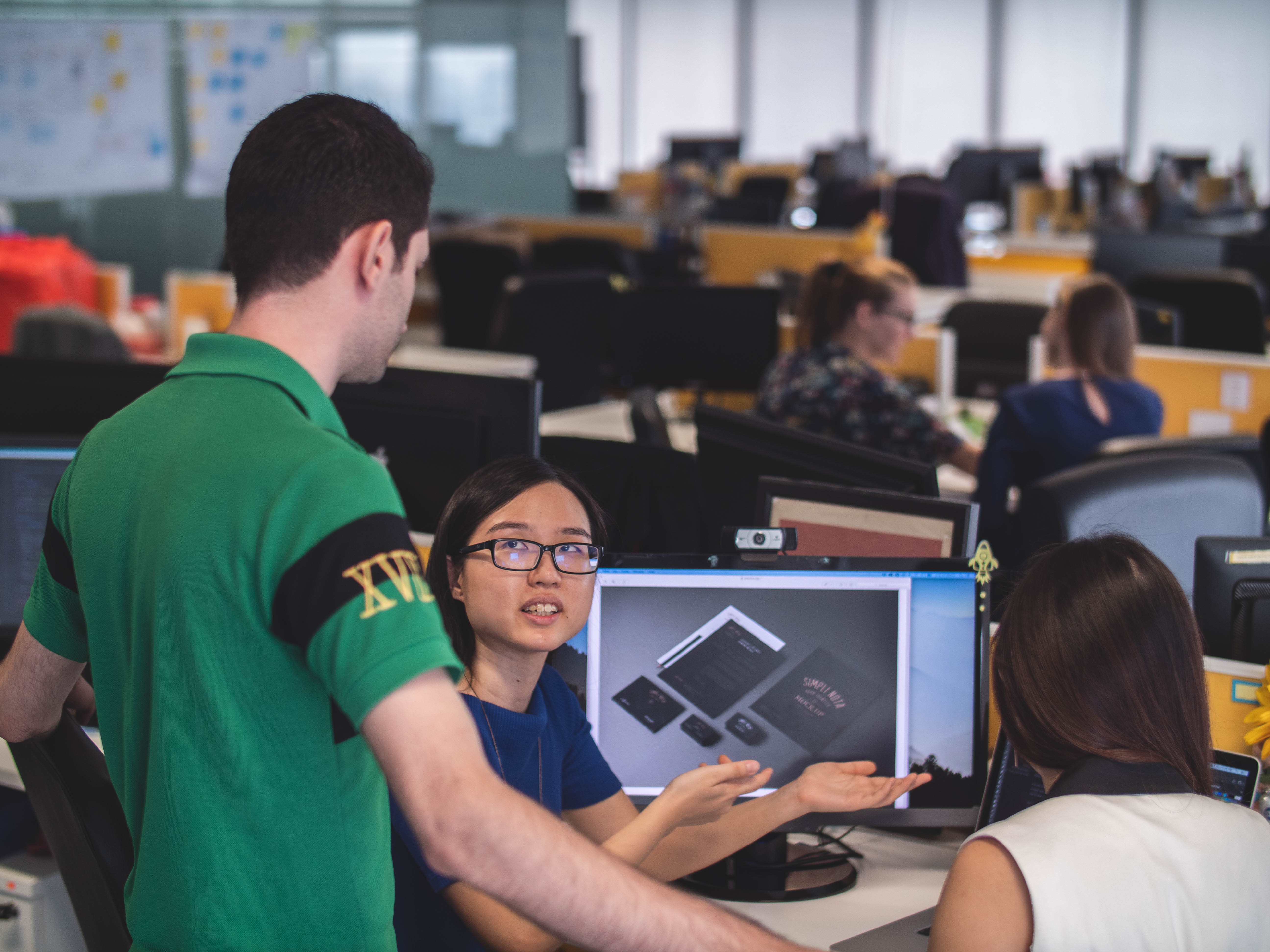 When Wardle was heading brainstorms at Shanghai’s Disneyland for restaurant architecture designs, he searched for a way to inspire his team of Disney Imagineers (mostly males over 50 years old) to begin thinking creatively.

“So, I invited a young Chinese female chef to participate in a session as our “naive expert,” or in other words, an outside individual whose criteria for success were not tied to our team,” he noted.

An ideal “naive expert” is one who has no direct involvement and prior work experience in your department. Thus, such individuals are more likely to pose concerns and suggestions that your squad has never contemplated.

In the wake of the pandemic, we may not often be gathering for in-person discussions and brainstorms. But it shouldn’t be an excuse to hold you back from conducting fruitful sessions! Tap on digital platforms to create an online environment that promotes positive involvement, interaction, and teamwork to develop fresh ideas.