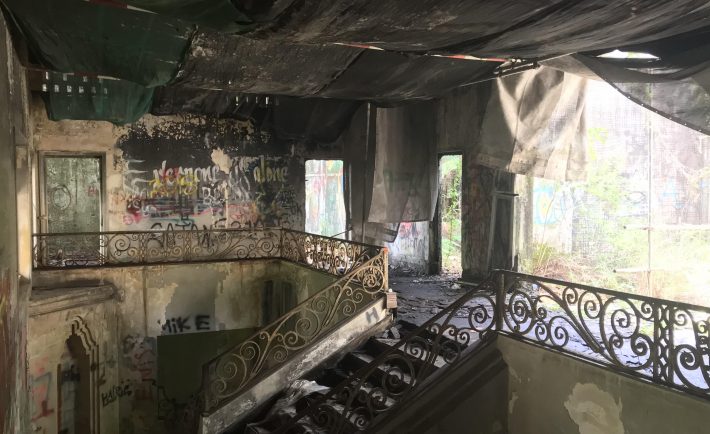 As SingapoRediscovers with promotions on hotels, attractions, and tours, some of you are searching for a bit more ‘adventure’ than what’s available out there. If you’re up for a spooky one, take it from a local paranormal investigator on the top most haunted places in Singapore. 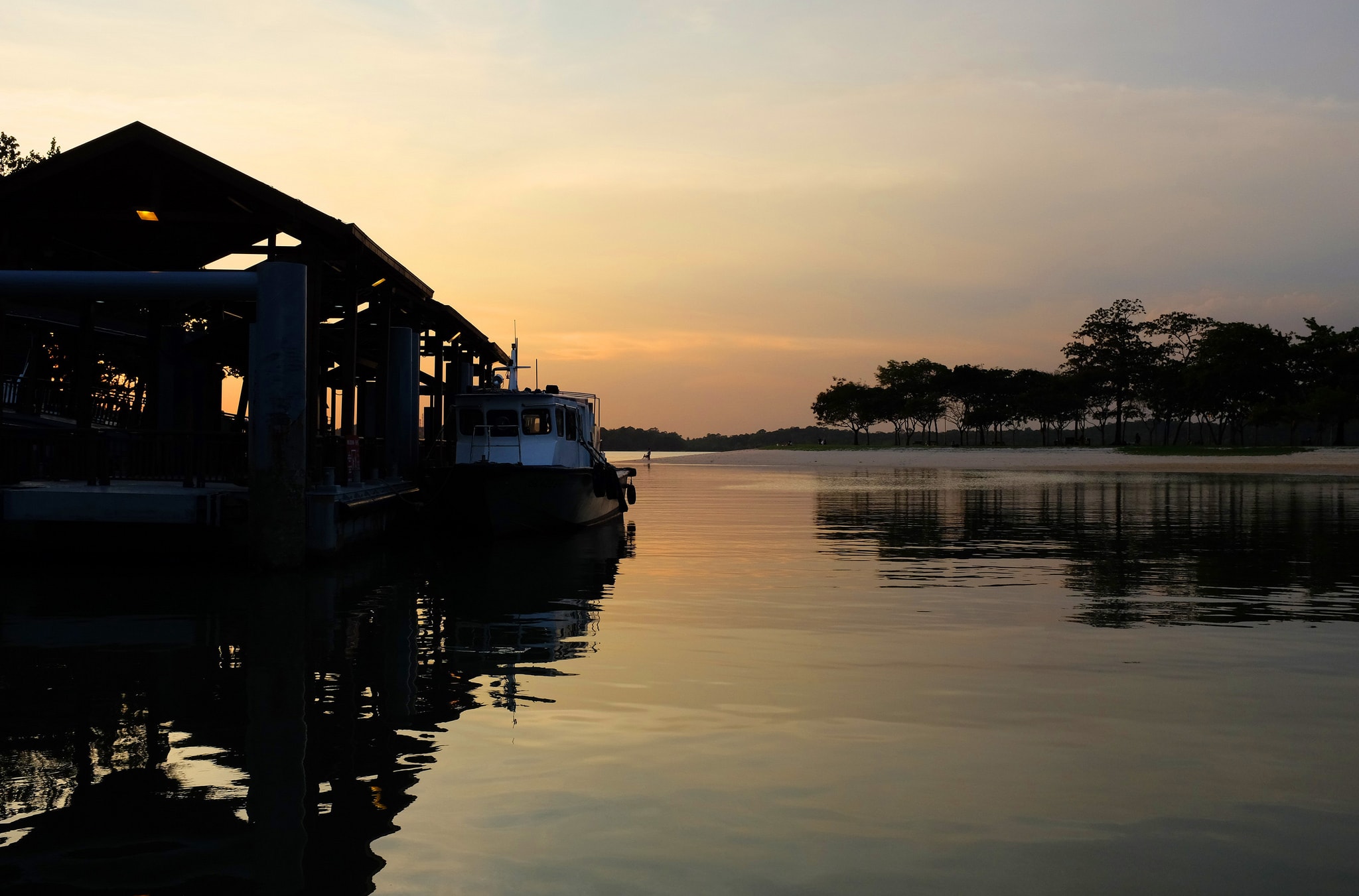 Honestly, I’ve been to Pulau Ubin many times during the day so I’m not sure what comes out to greet you if you’re there when the sun goes down. But according to Noel Boyd, a 42-year-old Singaporean paranormal investigator, it’s all about creepy experiences.

Part of his own personal experience 13 years ago, Boyd recounts of being with a group of ghost hunters at Pulau Ubin. While they were outside the island’s Muslim cemetery, the group heard a female voice singing.

The highlight of the story was that Boyd found the voice very beautiful, but his fellow companions thought otherwise. “I spoke to a few people after that and they tell me that if she sings, she would sound beautiful if she wants you,” he said.

Thank God Boyd left with the rest of the group who did not want to dig further into the source of the sound. That’s because, following the next two weeks, Boyd kept having recurring nightmares. And yes, as you’ve probably guessed it right… it’s that of a female calling out to him. Each time he would wake up with a fever which would go away after some time.

To counter the issue, Boyd visited a medium which put an end to his nightmares after two weeks.

But that’s not all.

This incident happened five years ago on Pulau Ubin’s Mamam beach. Boyd was camping with his companion on the beach when he heard footsteps around the tent. Eerily, when they got out of their tent to investigate, the sound would cease.

“We heard female laughter, so I thought there was somebody else camping on the other side.” But what gave them goosebumps was the fingers pushing into the tent and slowly moving downwards, Boyd shared.

Want a first-hand experience? You know where to go now. 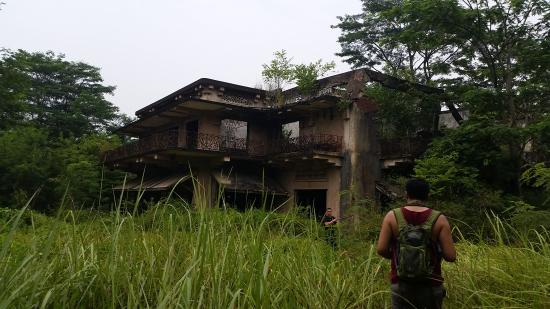 For those who’ve not heard of Istana Woodneuk, it’s an abandoned two-storey palace located at 766 Tyersall Avenue, Singapore 257699.

Owned by a Malaysian royal family, Boyd pointed out that the mansion was used as a hospital for soldiers during the second world war. But it was later bombed. In more recent times, the building has seen various satanic cults trespassing for their rituals.

Just last week, a British YouTuber uploaded a video on Sep 26 with a tour of the run-down residence. But it seems like the video has been taken down following his comments:

**UPDATE**: Since posting this video it has been brought to my attention that I was possibly trespassing. If this is the case then I apologise unreservedly. It wasn’t my intention. So please bear this in mind if you decide to visit this site, and that you do so at your own risk! 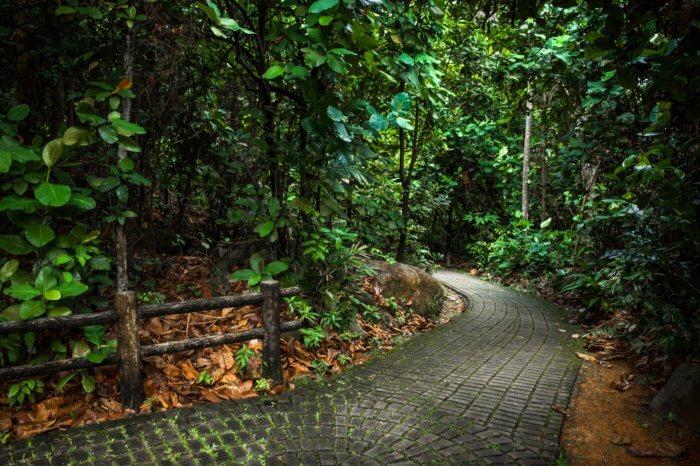 Who would have thought that Bukit Batok Nature Reserve would end up on our list of the most haunted places in Singapore?

The unsolved case of the rape and murder of a 27-year-old jogger in 2000 and a decomposed body of a woman found in the reserve in 2008 are enough to set things right in the spine-chilling direction.

Boyd also shares that there is a Japanese war memorial on one of the paths at Bukit Batok Nature Reserve. 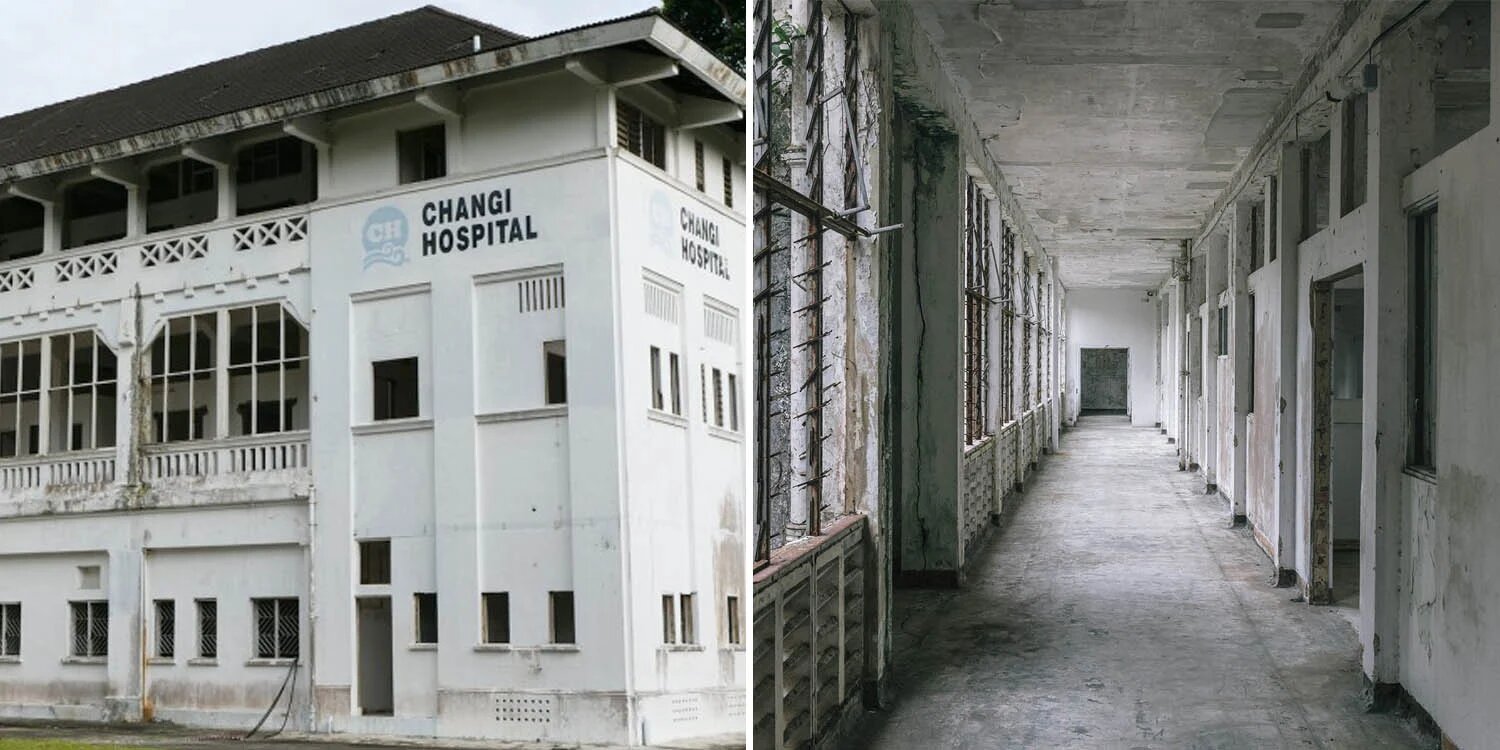 Boyd states that because of the Sook Ching massacre, he regards Changi beach as the most haunted beach in Singapore. He and his team have always managed to record “good activity” in that location so you might be keen to give it a try.

As for Old Changi Hospital, it probably needs no further explanation. Opened in 1935, the now-defunct general hospital closed in December 1997 following a merger.

Paranormal encounters have been told by many who’ve treaded the grounds. Among the people Boyd has interviewed, a former nurse reported always feeling like someone was watching. Probably it was something and not someone?

Anyway, coming later this month on Oct 17, ExplorerSG is hosting a Halloween Special: Haunted Old Changi Hospital Night Walk. The group will meet at Changi Village at 7pm and visit the Old Changi Hospital from the main and back entrance. Please note that they will not be entering the premises, only walking around the perimeter of the compound. The event will end at 8.30pm.

ExplorerSG has noted that those who are uncomfortable with paranormal activities should not RSVP for the event. Also, you will be required to stay together with the group at all times.

If you’re looking for more ghostly adventures within the hospital grounds, you would be better off going alone. Good luck!

Top 4 most haunted places in Singapore according to a local paranormal investigator was last modified: October 2nd, 2020 by Celeste L.