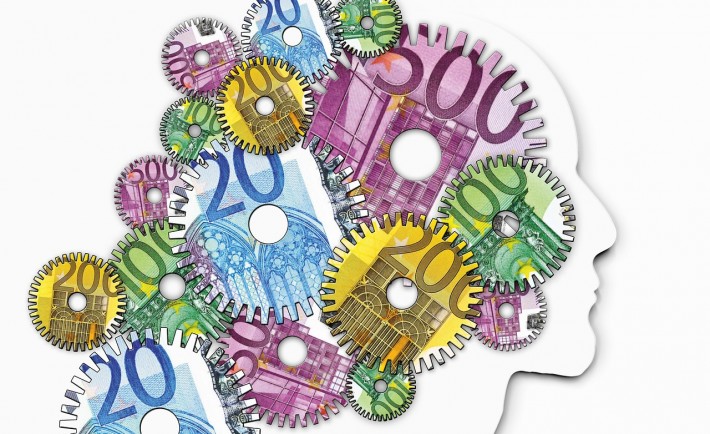 Money is an integral part of our lives. Its birth dates back to the beginning of the civilization. Now, money is viewed as a legal tender generally consisting of paper currency and coins. Time and technology paved a way for money to transform beyond its value. Interacting with money is far different from when we traded thousands of years ago.

In fact, a decade ago, I never thought that digital currency in the form of bitcoins will ever occur. Bitcoins can only be made by mining, which is done by solving complicated mathematical problems. Also, bitcoins are capped so that no one can ever create an unlimited supply of it.

Interestingly, the designers at a global design firm called Method envisioned the future of money in different ways. These are just three of their ideas:

Method looked at what can happen when you connect your physical well-being to your purchases. They designed a toothbrush that would harvest hormonal data from one’s saliva twice a day. This said data would sync to your spending habits through an App. The App would give you an idea about the items you are buying and why you are buying them. Thus, this can help explain and monitor your spending.

2. MONEY WITH A PERSONALITY

Method took the futuristic concept further by give money a personality. Five employees were assigned with digital personalities such as Mindful, Jealous, Hedonistic, Adventurous, and Frugal. For example, the employee with the Adventurous personality would fork over half of his salary and invest it in cryptocurrencies for a week.

If your payments were publicize, what would you do? Well, designers at Method were asked to note and broadcast their every purchase! Once an employee buys something, he or she is required to post it on Instagram no matter how embarrassing it may be. Yes! Since it can be very uncomfortable, they started to share their purchases anonymously. But, the effects were still the same. People knew that they are being watched so they modified their behavior to become more interesting and to seem socially acceptable. 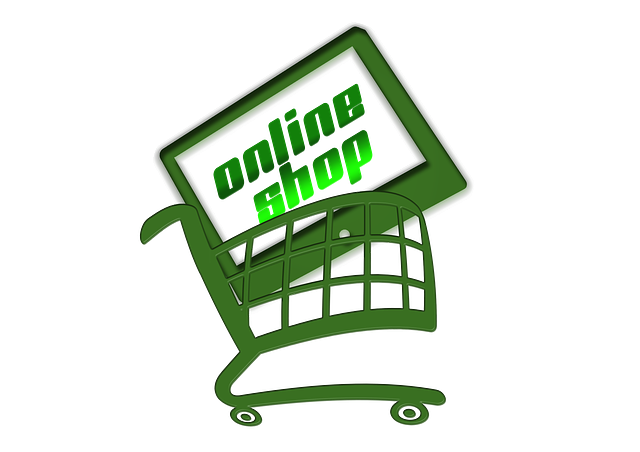 Aside from these futuristic ideas, how do you envision money…5 or 20 years from now?

The Future Of Money: No Paper Currencies And Plastic Cards was last modified: September 29th, 2015 by Anna Agoncillo