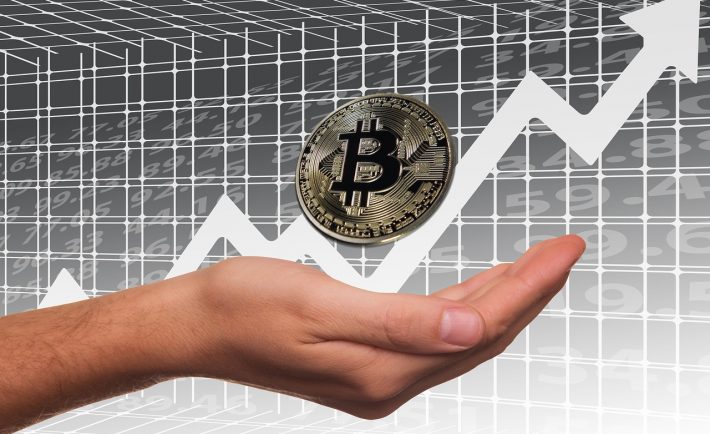 Cryptocurrency continues to gain popularity among investors and venture capital firms. Several of these individuals are betting that Bitcoin is here to stay! Before taking a stand, let us have a quick look at the basics of Bitcoin.

Bitcoin is a decentralized payment system developed by Satoshi Nakamoto (a Japanese pseudonym). This innovative digital currency was publicly released in 2009. We came a long way since then! A myriad of improvements or updates have been made by a network of developers. 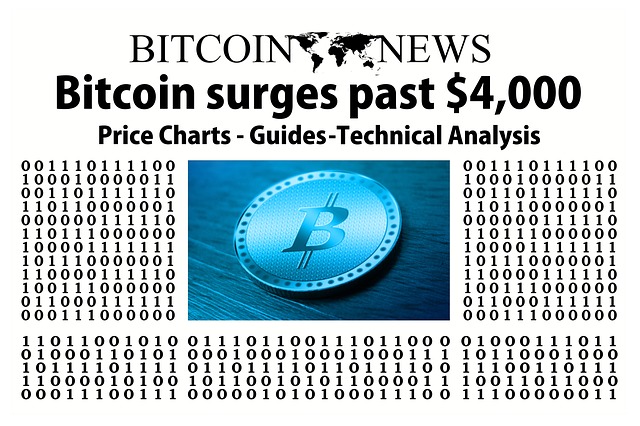 Global retailers may allow you to purchase goods and services through this “intangible” currency. However, its acquisition poses challenges. Solving extensive mathematical equations are needed to discover new bitcoins. You will have to unlock each block and be rewarded afterwards.

It is fascinating that the developer has set a finite number of bitcoins to be mined – 21 million to be exact. The uncovered bitcoins skyrocketed in the recent years. At this rate, the final bitcoin is projected to be discovered by the year 2140.

THE ART OF ACQUISITION

Develop a strategy to obtain bitcoins by weighing the advantages and disadvantages of these primary options. You can either outright buy, mine for, or receive it.

The easiest way for beginners to acquire bitcoins is to purchase from specialized companies such as the www.coinbase.com. Coinbase.com sells bitcoins to customers at a mark-up of about 1% over the current market price. On the other hand, traders can go to bitcoin exchange websites such as the BitStamp. BitStamp eliminates the middleman as it allows you to transact with other users. See for yourself!

The second option is to dedicate your time on bitcoin mining. Bitcoin miners are crucial to the completion of transactions and the validation of genuine bitcoins. Using the computer, bitcoin miners need to verify a series of transactions that are guarded by a virtual lock called “blockchains”. Miners will run a software to find the key that will open said lock. For finding the coveted key, miners get a reward of 12.5 newly generated bitcoins. Research showed that it takes 1,789,546,951.05 attempts to find the correct key. Imagine how much effort you have to exhaust for that!

Last but not least, you may receive bitcoins offline by selling goods or services. You should apply the usual precautions when meeting a stranger for the bitcoin transaction. Meet in a public place at daytime and bring a friend (i.e., if possible).

Are you going to embrace the future of money or treat it as a chaotic addition to the stock market?