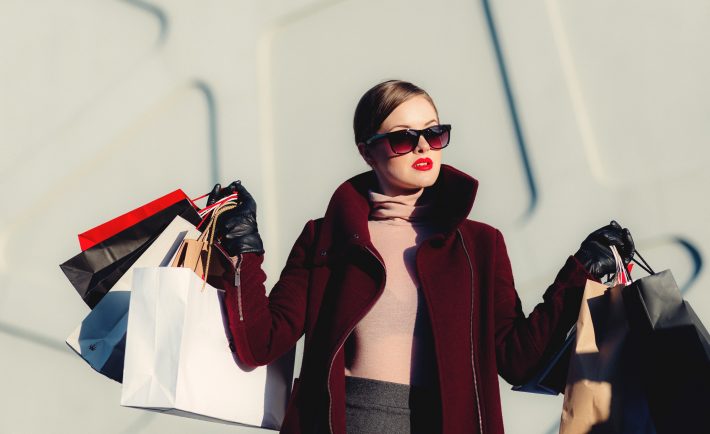 Trying to spot whether a person is fake rich or not is much like asking whether a bag came from a real designer or not. You can never fully answer the question unless you take a close look at it. It is challenging to judge whether someone is an average Singaporean or a wealthy one because there are many fake rich people that can look as realistic as the authentic ones.

On that note, here are four tips to help you spot a fake rich person.

People who attach their worth to their lavish lifestyle often need validation. They want others to share their insights on their jobs, their material possessions, or their home. They care more about how they will be perceived than the quality of the products that they will acquire.

For instance, fake rich people focus on the designer brands and not its quality. They may even own a couple of designer pieces and try to sneak in an imitation or two. It does not matter if they poke a hole in their wallets! The bigger the logo, the happier they become.

Many affluent people could not care less about the brands! They focus on comfort and quality. Unless they are aiming to make a statement, they stick to more subtle pieces.

Recently, notorious fake heiress Anna Sorokin was convicted of swindling about US$200,000 from New York’s elite. She often made excuses such as leaving her credit cards behind or paying next time. You have to be cautious when hanging out with someone who frequently forgets his or her wallet, which is parked in a car far from the restaurant. Fake rich people make up excuses to avoid the burden of paying.

Do not get me started with whether that car exists only in social media or in real life!

THEY WANT TO COMPETE

Observing how a person will behave when faced with someone who is experiencing success can help you filter out an insecure person. Fake rich people typically grab the chance to share their material possessions and achievements whenever they mixed in a group of people. They have a tendency to compete in order to savor the spotlight. Talk is cheap!

On the flip-side, successful people ask more questions to get insights on other people’s passions, journeys, and struggles.

Material goods that depreciate its value over time are called liabilities. People who want to flaunt their wealth usually buy liabilities on credit or on installments. Whether they purchase a flashy entertainment set or the latest Prada bag, the fake rich would want to immediately show off their purchases to others. 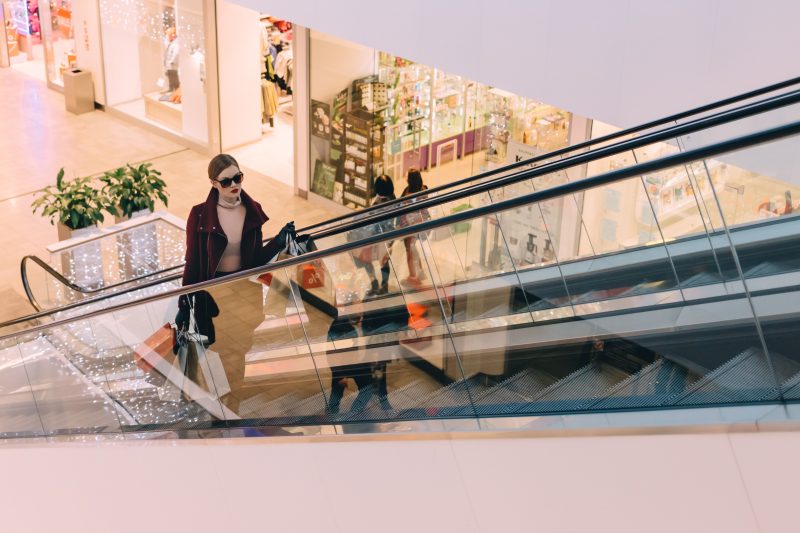 As we all know, it is recommended to use credit to acquire assets rather that liability. That is called a good debt!

How To Spot Fake Rich People In Singapore was last modified: August 11th, 2019 by Anna Agoncillo