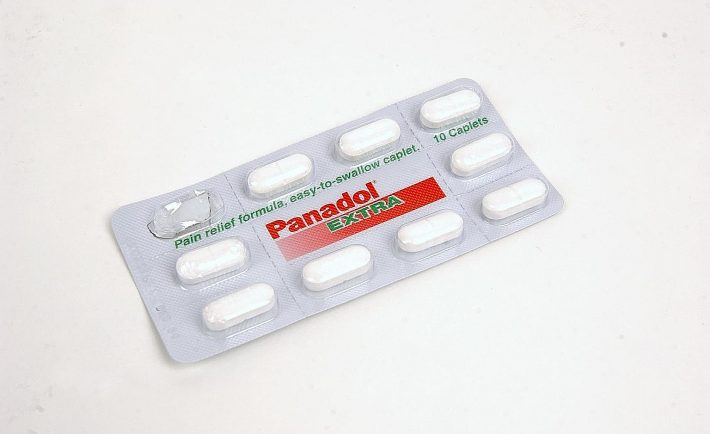 It’s easy to pop a pill when you encounter a headache, fever, or pain. Do you know that other than paracetamol (commonly known as Panadol), there are also non-steroidal anti-inflammatory drugs (NSAIDs)? They include ibuprofen, aspirin, and naproxen. According to general practitioner Dr Jonathan Ti from DTAP Clinic Robertson, some NSAIDs come in creams or patches as well.

Yong Pei Chean, the president of the Pharmaceutical Society of Singapore (PSS) also draws our attention to topical painkillers. These pain killers such as counter irritants and local anaesthetics are available for purchase without the need for a prescription.

She explains that counter irritants generally contain ingredients such as capsaicin, menthol, and camphor. When applied on the skin, you will feel a warm or cool sensation which distracts you from the actual pain.

As for local anaesthetics like lignocaine, you can usually find them in antiseptic creams and gels. “When these are applied, it temporarily numbs the area and reduces the ability of nerves to transmit pain sensation,” said Yong.

If you frequently consume over-the-counter painkillers, here’s what to take note of.

NSAIDs may not be suitable for everyone 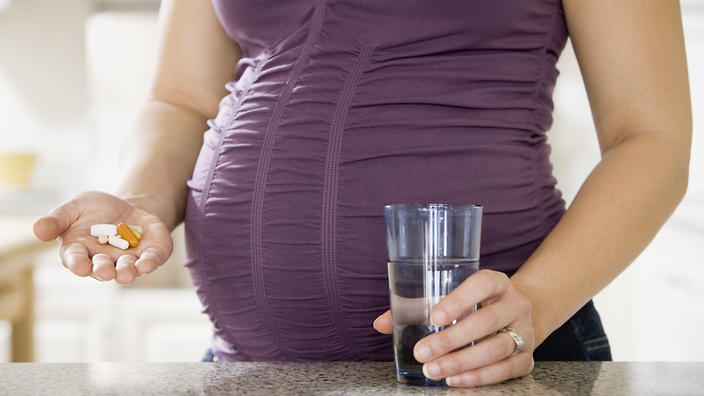 While NSAIDs can be an alternative if you are allergic to paracetamol, it may not be suitable for everyone.

“NSAIDs are known to have some blood-thinning effects and may increase one’s risk of bleeding, especially when it is taken together with medicines or herbal supplements that have similar properties,” cautioned Yong, referring to the blood thinner warfarin, and herbs such as ginkgo and ginseng.

The National Health Service (NHS) in the UK advised the public to check with their doctors before consuming NSAIDs. This is especially so for people under 16 or over 65 years old, pregnant or trying for a baby, breastfeeding, asthmatic, had previous stomach ulcers or allergies to NSAIDs, have problems with the heart, liver, kidneys, blood pressure, circulation or bowels, and/or taking other medicines.

In addition to that, SingHealth has noted that NSAIDs should be taken once or twice a day, swallowed whole (unless otherwise informed), and taken after food to prevent stomach upset.

Avoid taking painkillers with other medicines 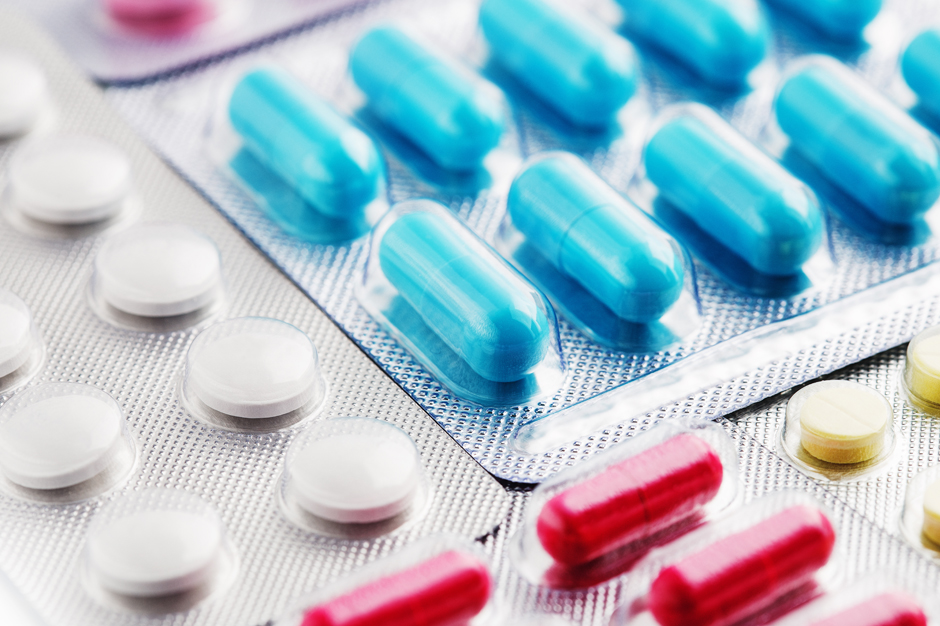 “This frequently occurs when medications are obtained from different sources, such as when they are prescribed by two different doctors or pharmacists.”

Yong also mentioned the risk of overdosing. This happens very commonly in patients who are underweight or have existing kidney or liver problems, the elderly, and children.

Stick to the given dosage 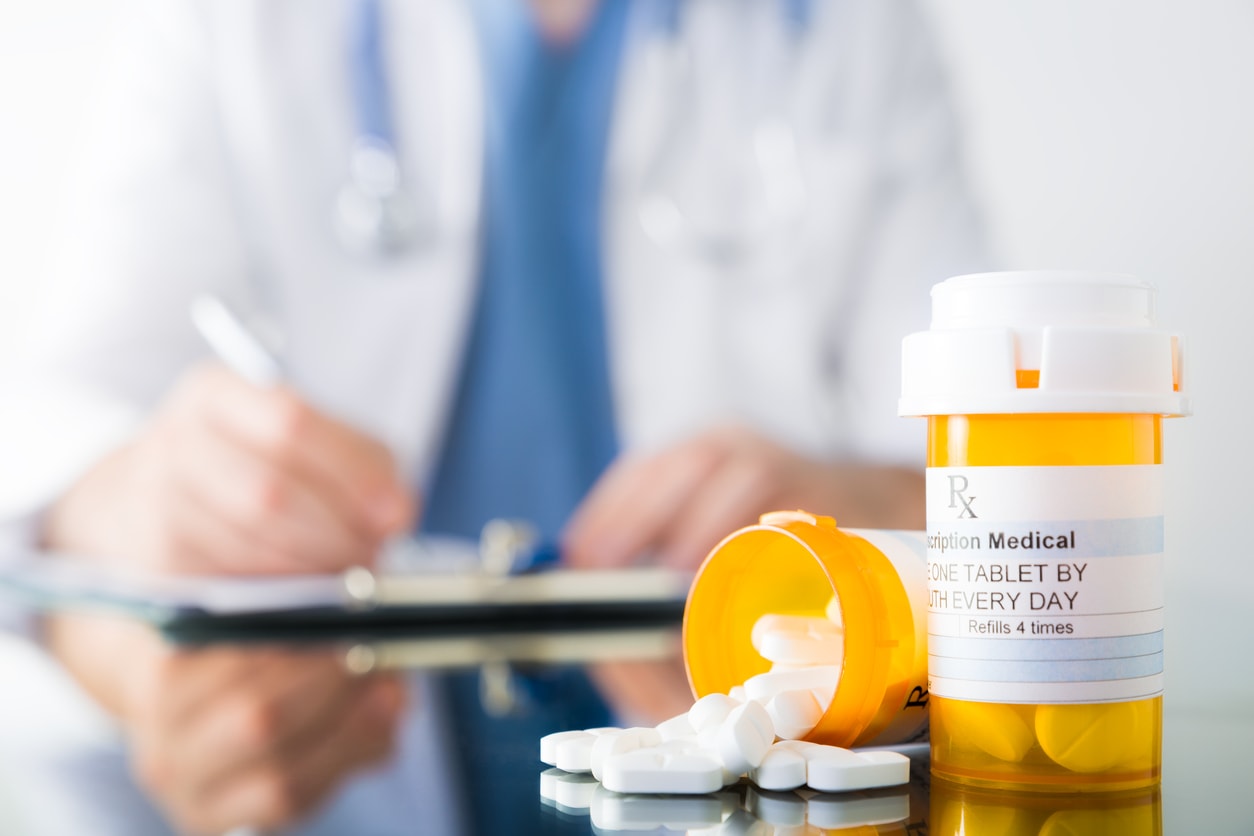 The same medicine created differently can influence the duration of action. For example, diclofenac’s sustained release may last for up to 24 hours and is taken once a day. While diclofenac’s immediate release can last only eight to 12 hours and may be taken two or three times a day, added Yong.

She also noted that a person should not exceed eight 500mg tablets of paracetamol in a day. This is because taking more painkillers than you should can ruin your liver in the long run.

In the case of overdosing on NSAIDs, the signs are more severe. Individuals might encounter acute kidney injury and/or bleeding in the stomach or intestines. “This bleeding may present as nausea and vomiting, blood in the vomit, or as black, sticky stools with or without sharp gastric pain,” said Yong.

If you suspect an overdose, head straight for the hospital emergency centre, advised Dr Ti. “They will require specific treatment protocols and close monitoring, which would not be available at a regular GP.”

“It can be helpful to bring along the box or leaflet of the medication the patient has been taking to help the medical team accurately identify the cause of the overdose,” suggested Yong.

Side effects of painkillers 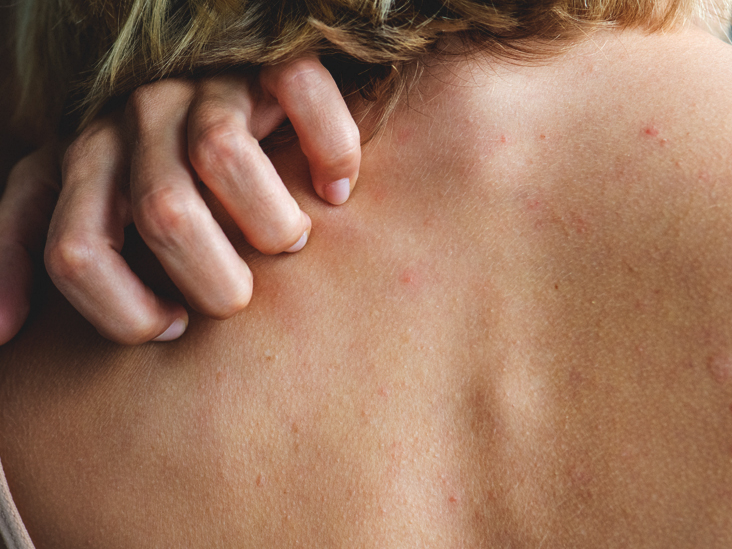 If you spot rashes, swelling of the eyes and lips, and/or difficulty breathing after taking paracetamol, visit a doctor immediately. This could be due to an allergic reaction to paracetamol.

As per the NHS, those who regularly drink more than 14 units of alcohol per week, have kidney or liver problems, and/or are on epilepsy medicine might want to avoid taking paracetamol.

According to SingHealth, NSAIDs may also cause common side effects like dizziness, nausea, gastric irritation, and increased blood pressure. Individuals may also face fluid retention and/or worsening asthma.

“When in doubt, it is advisable to consult the doctor or pharmacist for advice,” said Yong. “This is especially important if one has any medical conditions, is on long-term medication, pregnant, or breastfeeding.”

Here’s what to take note if you frequently consume over-the-counter painkillers was last modified: September 2nd, 2020 by Celeste L.