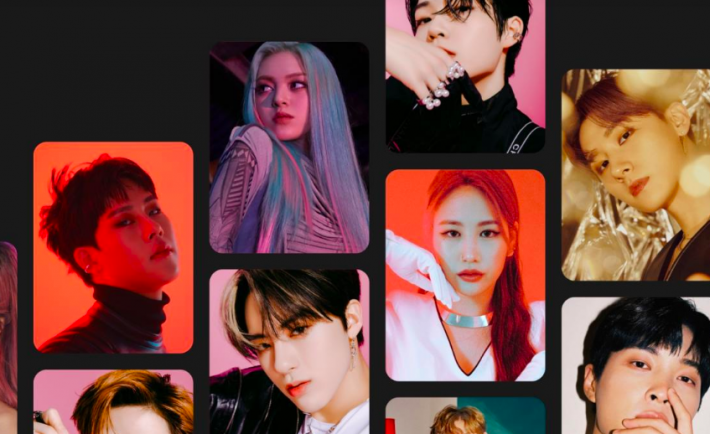 Want an up-close encounter with your favourite K-pop stars? Thanks to Airbnb’s exclusive Online Experiences festival, you will get the chance to interact with some of the hottest celebrities in Korea without having to fly there.

Bookings will be available from Thursday, 21 January, starting at 7am (Singapore time). With more than 10 over K-pop experiences priced from just S$27, we’ve picked out some Online Experiences that you will love.

#1: Enter a mukbang with Joohoney & I.M of MONSTA X 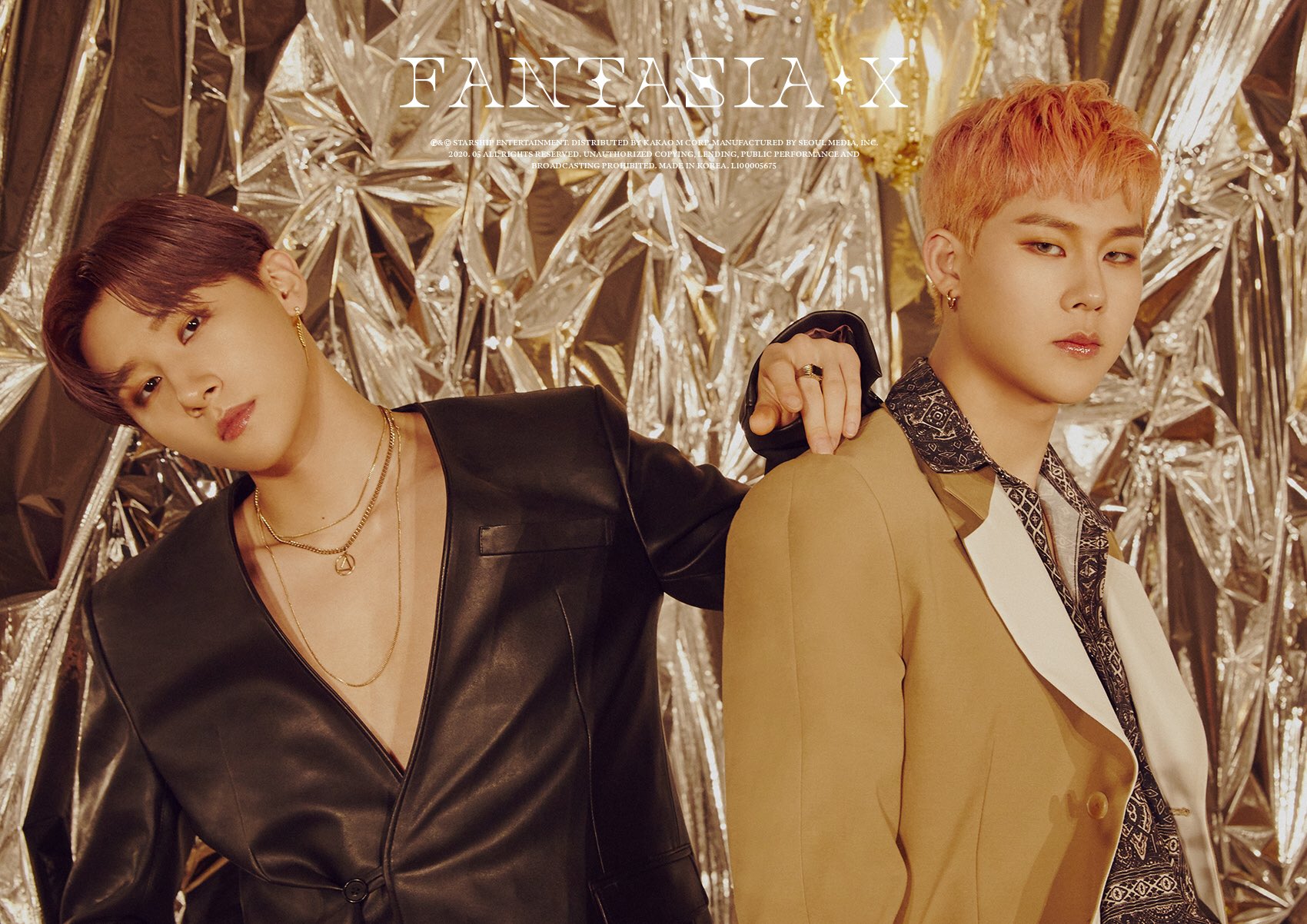 Join the lead rappers of MONSTA X in this one-hour mukbang adventure. Mukbang (written as 먹방 in Korean) literally translates to “eat room”. By joining this “eating show” with Joohoney and I.M, you will get a glimpse of Korea’s convenience store food. They will share with you their unique convenience store food recipes and selected Korean seasonal dishes. Feel free to bring along your snacks to munch on during the experience.

#2: Make beaded bracelets with The Boyz 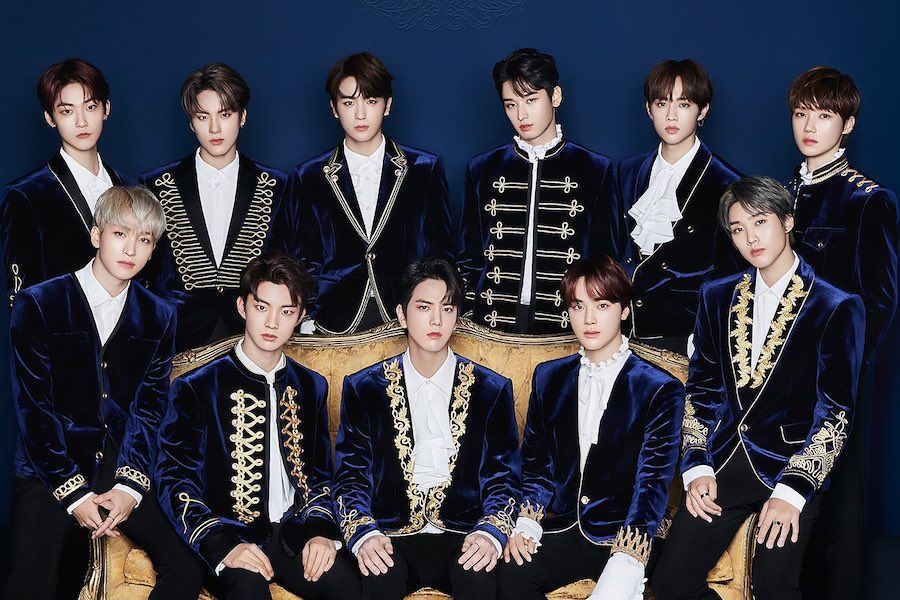 Are you trying to find an activity to rid you of the recent stress and anxiety build-up? Bring along your beading DIY kit and join Jacob, Kevin, Ju Haknyeon, and Eric from The Boyz in this lunchtime session. This is your chance to chat with the members that debuted in December 2017. The Boyz is also the winner of a television programme named “Road to Kingdom” that aired last year.

#3: Cravity invites you to their recipe-sharing session 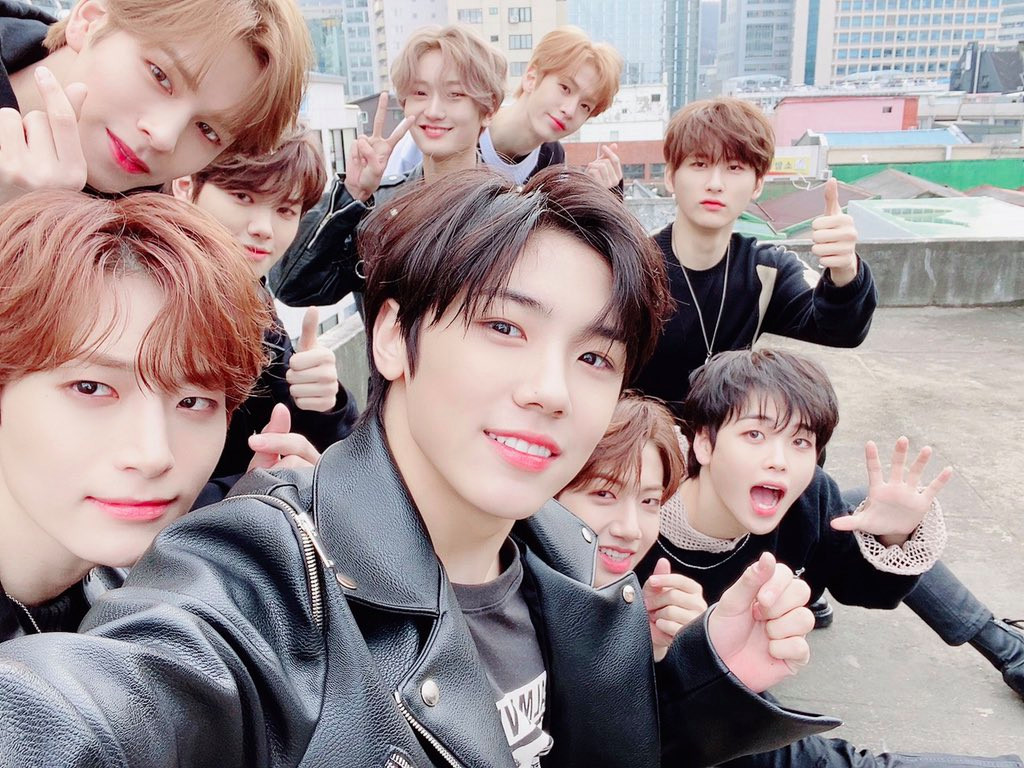 If you can understand and speak in Korean, why not join Cravity in their one-hour recipe-sharing session? Members of the boy group like Woobin, Allen, Seongmin, and Hyeongjun will be your hosts of the Airbnb Online Experience! Along with their guidance, you will be preparing a Korean dish called Gungjung Tteokbokki (written as 궁중떡볶이 in Korean). The delicacy that’s usually prepared with soy sauce instead of red chilli paste/gochujang will transport you to the royal palace during the Joseon dynasty.

#4: Nail your K-beauty routine with Jamie 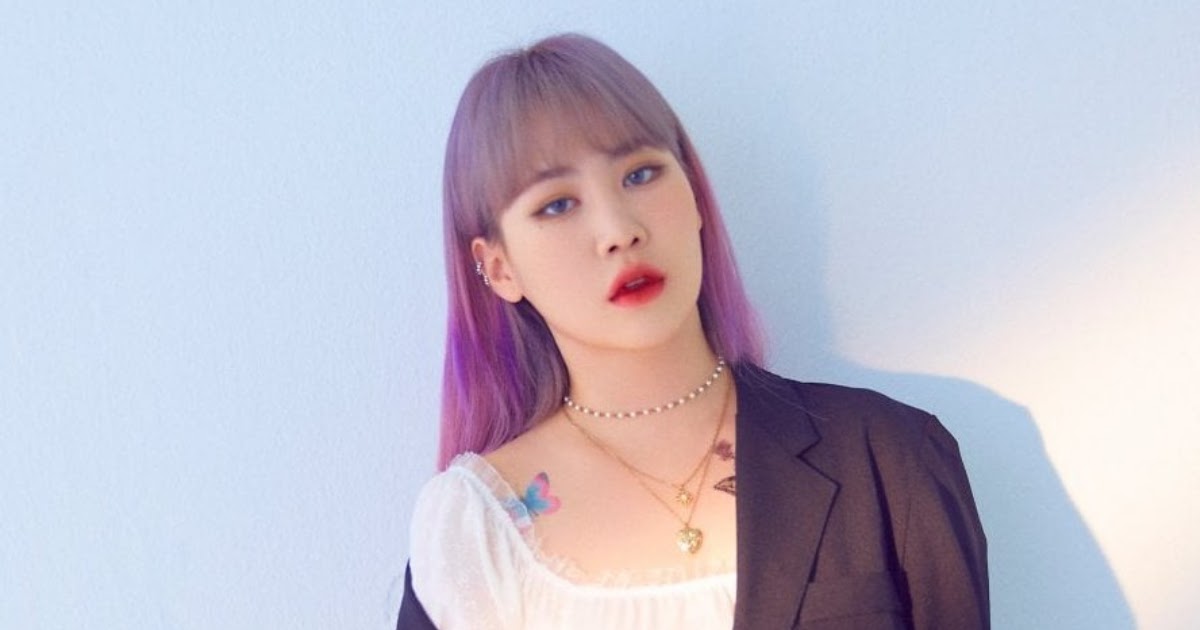 Fans of all things Korea might be familiar with the multi-seasonal South Korean television series titled “K-Pop Star’. If yes, the name “Park Jimin” might ring a bell. Widely known to the public as Jamie now, she’s the show’s first season proud winner. Jamie will guide you in her daily skincare routine and show you her favourite make-up look. This is not just a step-by-step guide but also a highly interactive session where you can ask questions and have them answered! 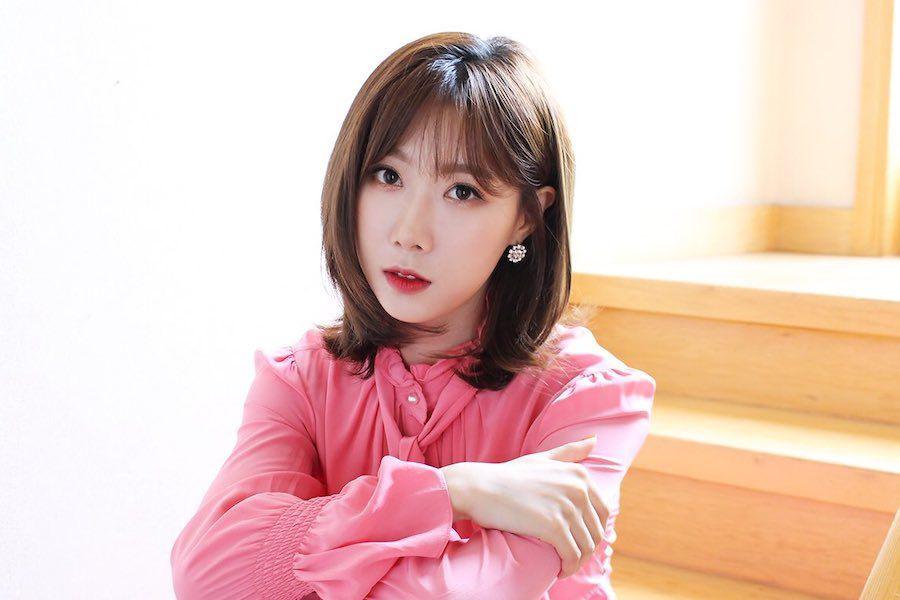 Chinese New Year is around the corner, and this means there will be plenty of photo-taking opportunities. Want to appear more photogenic? Learn how to ace your facial expressions, plus learn valuable tips on gestures and the right postures to take. You will be hosted by Handong, a Chinese member of a South Korean girl group – Dreamcatcher. Here’s an opportunity to take a sneak peek at a live photoshoot and behind-the-scenes action.

For gentlemen who can understand Japanese, please check this out: 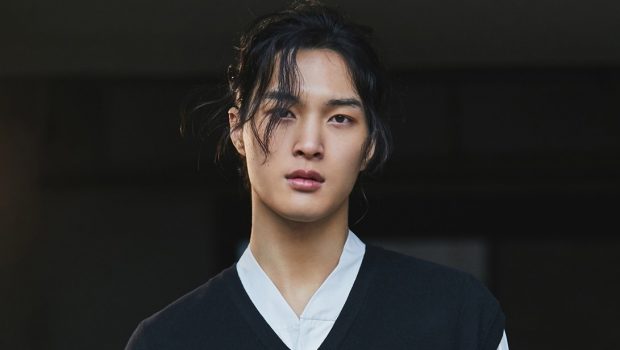 NIve (written as 니브 in Korean) is a producer, composer, and songwriter with a diverse international background. He was born in Korea, raised in Australia, musically educated in New York, and launched his career in LA. NIve has worked with many renowned celebrities, including BTS and EXO. Potential singer-songwriter wannabes should take it from the man himself on songwriting and composition tips. 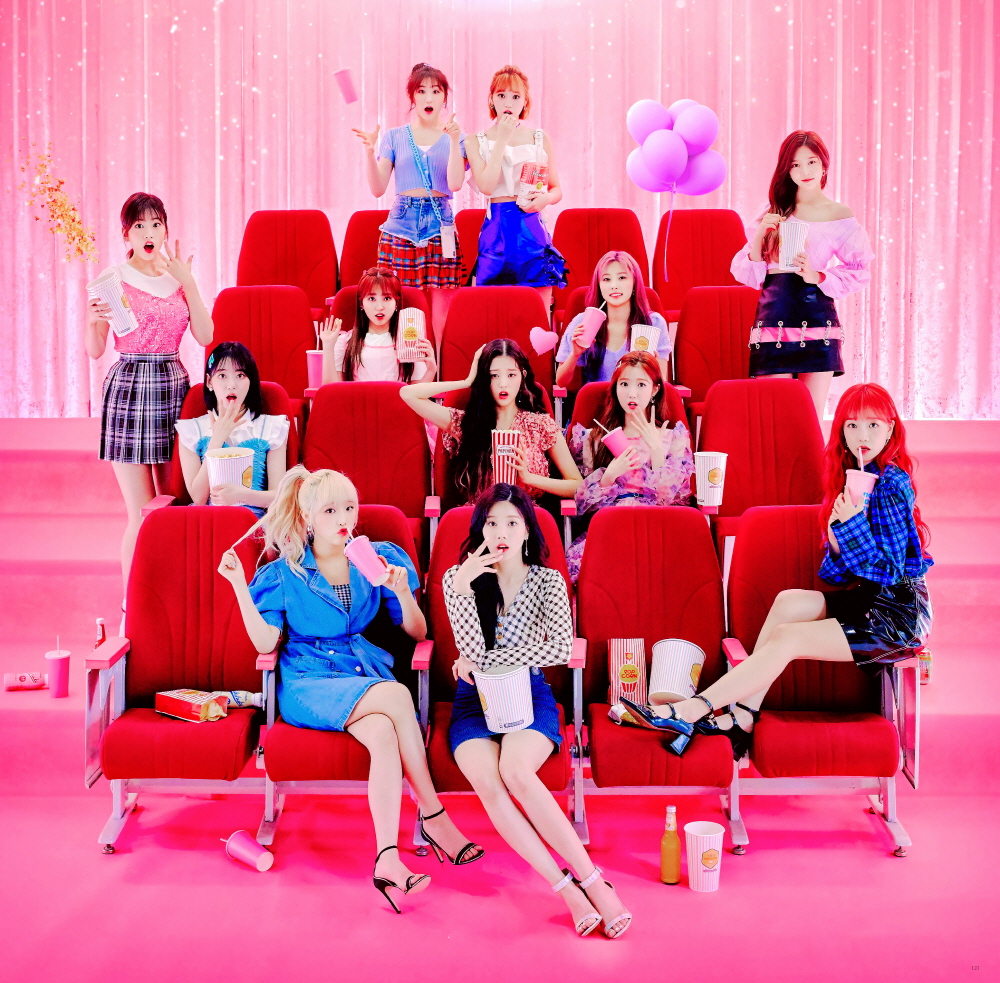 K-pop stars always appear in tiptop condition on commercials, fashion shows, and professional photoshoots. Those who are keen to know the industry secrets on the art of hairstyling and products used by Korean hairstylists should join Yonghan from 알루 (ALUU) in this 60-minute online session. 알루 (ALUU) is located in Seoul’s most upscale district – Gangnam. Here’s a look at their portfolio of stars they’ve styled thus far.

Ladies who are keen on the tricks of maintaining your bangs should book this session: 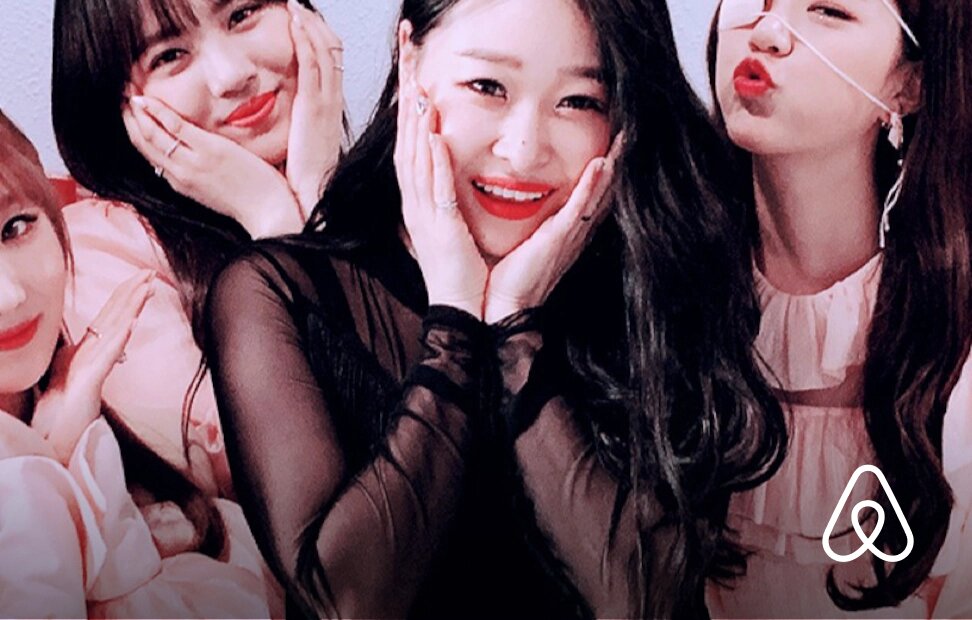 You will be learning directly from Dasom, a choreographer for girl group IZ*ONE. The Korean-Japanese K-pop group was formed in 2018 through a competition show titled “Produce 48”, which is also the third season of “Produce 101”. Your host is part of the Freemind dance crew and has created several dance routines for well-known artistes such as Monsta X and Cravity. See for yourself how dance routines come alive, including the derivation of inspiration.

Here are other dance classes to consider:

Have a blast at Airbnb’s exclusive Online Experiences K-pop festival. One week only, don’t miss it!