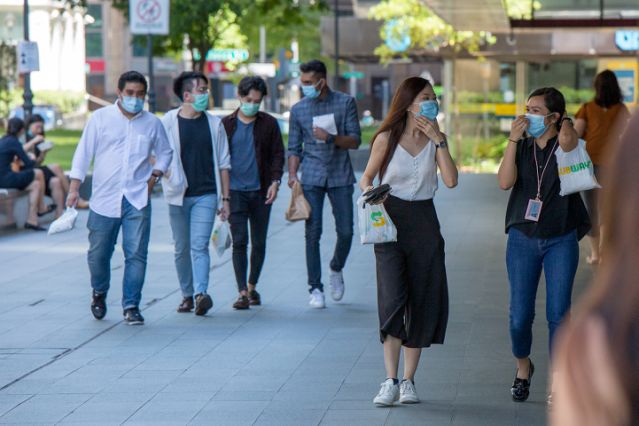 A global study of pay increases has found that 30 per cent of employers in Singapore intend to provide no wage increases in 2021. Compared to other countries, Singapore has a more significant percentage.

Based on research done by global consulting firm Korn Ferry recently, around 16 per cent of firms worldwide aim to bypass pay raises completely this year. Across 150 nations, the wage survey gathered data from 25,000 companies.

Korn Ferry reported that roughly 450 organisations in Singapore were part of the survey. Here are some notable global trends:

Less than half planning to give an increase 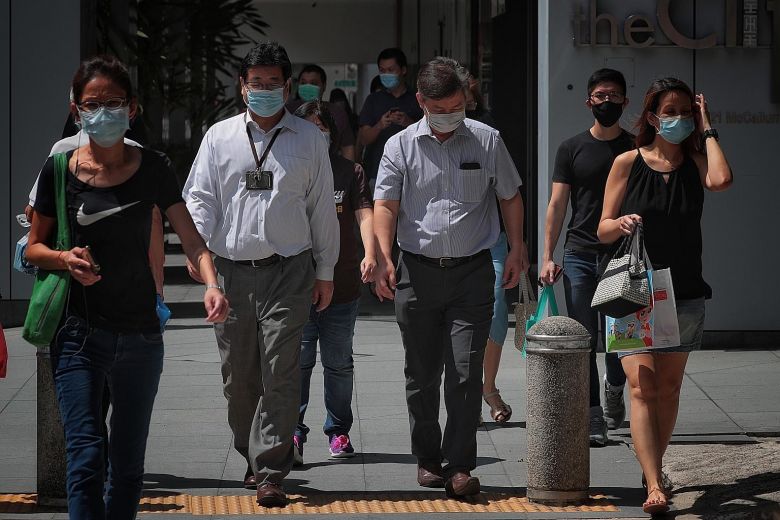 Only 46 per cent of the Singapore employers who responded to the survey said they aim to offer a raise to at least 9 out of 10 employees this year. These businesses expect wage rises of 2.1 per cent in actual terms, which is still smaller than the 3.1 per cent pay rise introduced in 2020.

All in all, participants from Singapore are targeting a 2 per cent rise in terms of median incomes. This places Singapore in the lead compared to countries like France (1.3 per cent) and the United kingdom (1.9 per cent). But falling behind all other nations in Asia, except Japan and Hong Kong (both 2 per cent).

The findings showed that workers could also see a greater rise in their actual wages in countries where inflation is especially low. Based on official projections, Singapore’s inflation rate has predictions between -0.5 and 0 per cent for 2020.

Mr Kartikey Singh, a senior client partner at Korn Ferry Singapore, commented that jobs would be mainly contractual, temporary, service-led and technology-driven in a recovering economy.

“While the overall pay increases might look sanguine, talent scarcity for areas like product and application development, cybersecurity in certain sectors like e-commerce, technology and fintech can drive significant pay premiums for these job categories,” said Mr Singh.

He added that such a phenomenon would push companies to practice differential compensation plans for different staff and expertise classes.

Organisations need to focus more on a “total rewards” approach 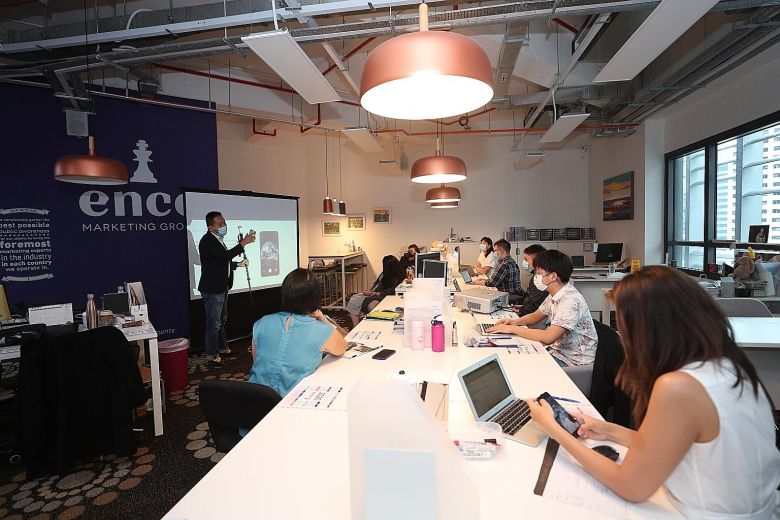 Mr Don Lowman, Korn Ferry’s global leader of rewards and benefits, shared that ensuring their employees continue to feel appreciated and commended will be essential for companies in the future.

Such a strategy entails non-financial incentives, like opportunities for professional growth, mentoring and guidance, and providing an energetic workplace culture with productive employee tasks.

30% of Singapore employers intend to provide no wage increases in 2021 was last modified: January 7th, 2021 by Celeste L.