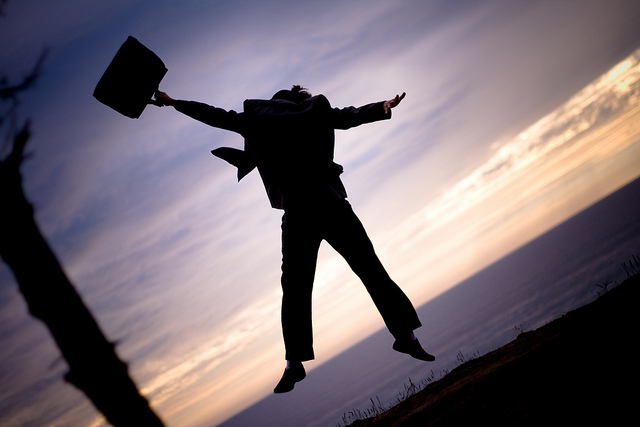 Who would have thought that a Scottish American with barely a dollar to his name would soon be the richest man in the world?

Andrew Carnegie migrated to the United States with his low-income parents in 1848. He then started to work as a telegrapher. 10 years later, he had investments in railroads, bridges, railroad sleeping cars, and oil derricks. Then, his wealth increased further as he worked as a bond salesman. 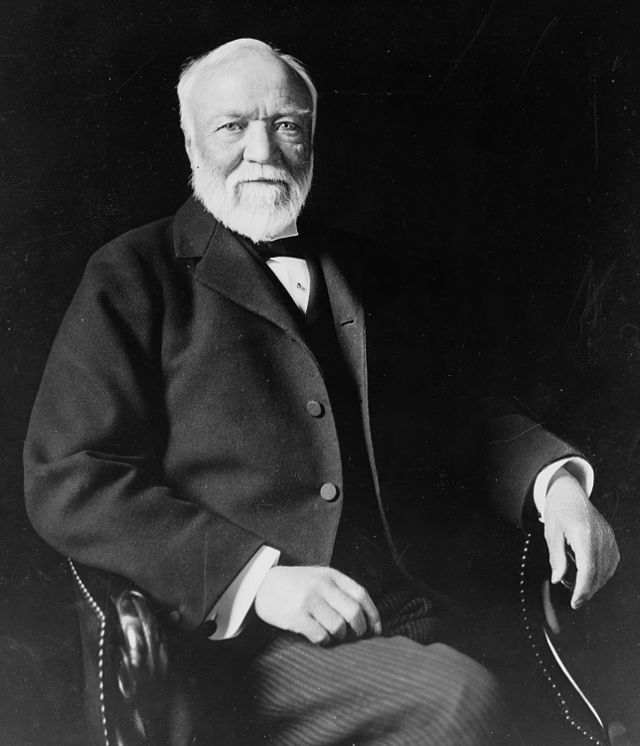 Andrew believed in using his wealth to help the lives of others and enrich the society. In 1889, he wrote an article entitled: “The Gospel of Wealth” that preached his belief of good will. It stimulated the wave of philanthropy.

This is one of his memos:

“Man does not live by bread alone. I have known millionaires starving for lack of the nutriment, which alone can sustain all that is human in man, and I know workmen, and many so-called poor men, who revel in luxuries beyond the power of those millionaires to reach. It is the mind that makes the body rich.”

His philosophy go beyond wealth. At the height of his career, a young journalist named Napoleon Hill reached out to him to get insight about success. Andrew Carnegie instilled the “10 Rules of Success” to Hill and it has been the foundation of much of his work.

Here are the “10 Rules of Success” that you can use in your daily lives. These are laid out in Hill’s book entitled: “The Science of Success”:

2. Develop a “master-mind alliance” and expand your resources.

4. Practice the “applied faith” and believe in yourself.

6. Indulge your imagination and creativity.

9. Focus your effort on the task.